…was one of the results of the LT&C-workshop May 28 in Hrauneyjar, at the entrance to the Icelandic Highlands. The topic was ”Highland National Park: Opportunities to Link Tourism and Conservation”. The event, which followed the Annual General Meeting of LT&C, was opened by Iceland’s Environment Minister, Björt Ólafsdóttir, who explained her support for a national park as well as the next planning stages before it can be implemented. See her presentation: HighlandWorkshop

For the further planning, the views and interests of local communities are seen as essential and therefore will be assessed. According to recent polls 61% of all Icelanders favour the establishment of a Highland national park.

For the Icelandic Travel Industry Association it is no question that the national park should come. Their representative, Einar Torfi Finnsson, explained why they want the national park and why it is seen as important management tool in light of sky-rocking tourist numbers in Iceland. Surveys from the Icelandic Tourist Board, during summer of 2016, show that 83% of travelers mention nature as a reason for their travel to Iceland. Also the existence of the Highlands matters also for those who do not go there as they play an important role in the image of an unspoiled country (see the full presentation, which provides also other good arguments why a national park is needed and how it should be managed:Linking Tourism and Conservation 05 2017)

What is essential for a proper management of the park, in order to secure the future protection of unspoiled nature and the environment has been explained by Kristín Linda Árnadóttir, General Director, Environment Agency of Iceland: UST national parkkla.

“How did we get to this advanced stage to plan the national park” had been earlier described by Arni Finnsson from the Iceland Nature Conservation Association (INCA) as main motor of the initiative. He showed also an illustrative video.

Snorri Baldursson, representing the Board of Landvernd, gave a very impressive insight into the natural values and outstanding geological features of the future national park by describing the present stage of applying for World Heritage status for the already existing Vatnajökul national park and other parts of the Highlands: Snorri_VNP and UNESCO

Kristín Vala Ragnarsdóttir, Professor of sustainability science, Faculty of Earth Sciences, at the University of Iceland, rounded the picture by putting the national park into the context of Iceland having the potential of being a leading country in the implementation of the global Sustainable Development Goals: Tourism_Conservation_Hrauneyjar.

All of the high level representatives of tourism and conservation at the workshop saw the need and the sense to establish the Highland national park. It will now be a priority issue to implement it fast enough to avoid further damage from construction industries and also in light of the increasing tourism pressure, and on the other hand take enough time to establish a really functioning management requiring sufficient financial and human recources.

In summary, the workshop showed that Iceland is on a way to produce a convincing LT&C-Example, where tourism is supporting a high valuable national park. Or as Lilja Pálmadóttir from the Pálmi Jónsson‘s Nature Conservation Fund, as important sponsor of the national park campaign, put it: “The Highland national park will be there”. 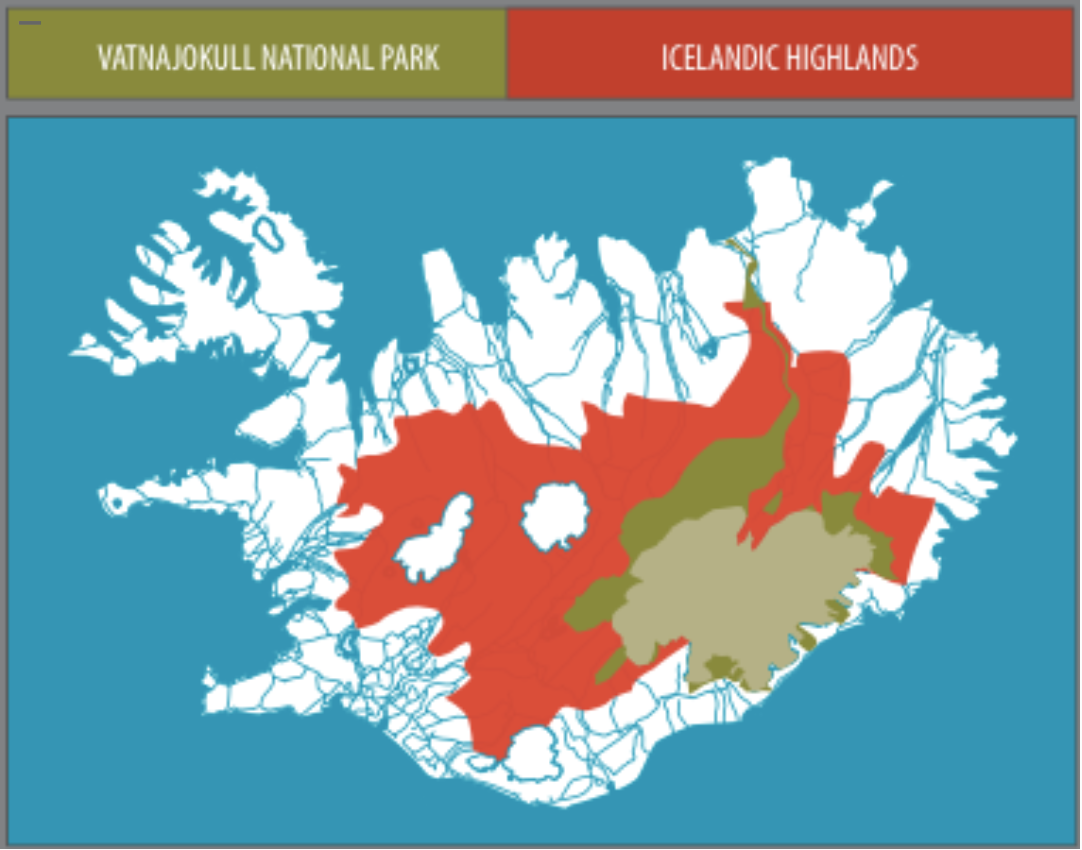 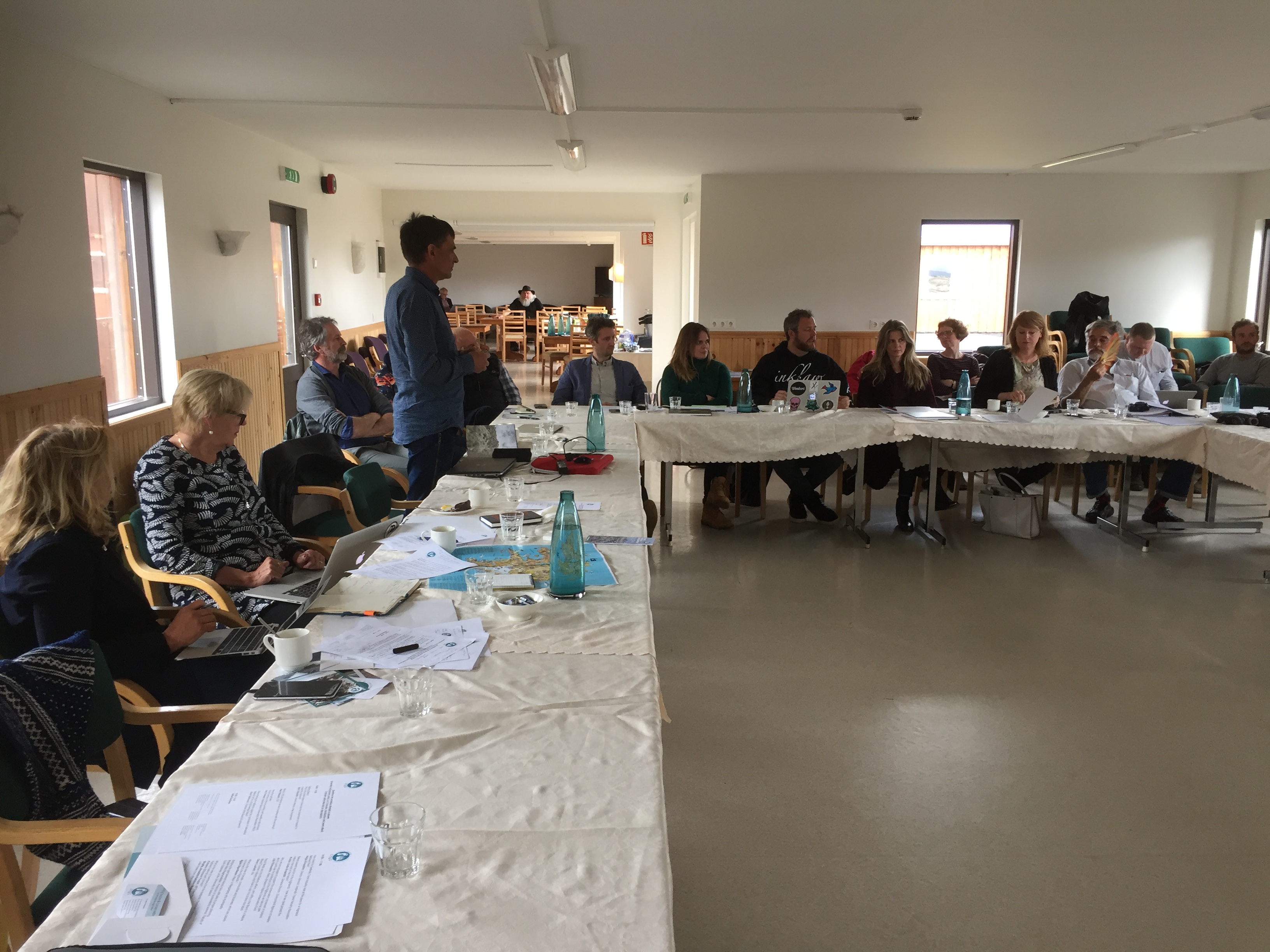 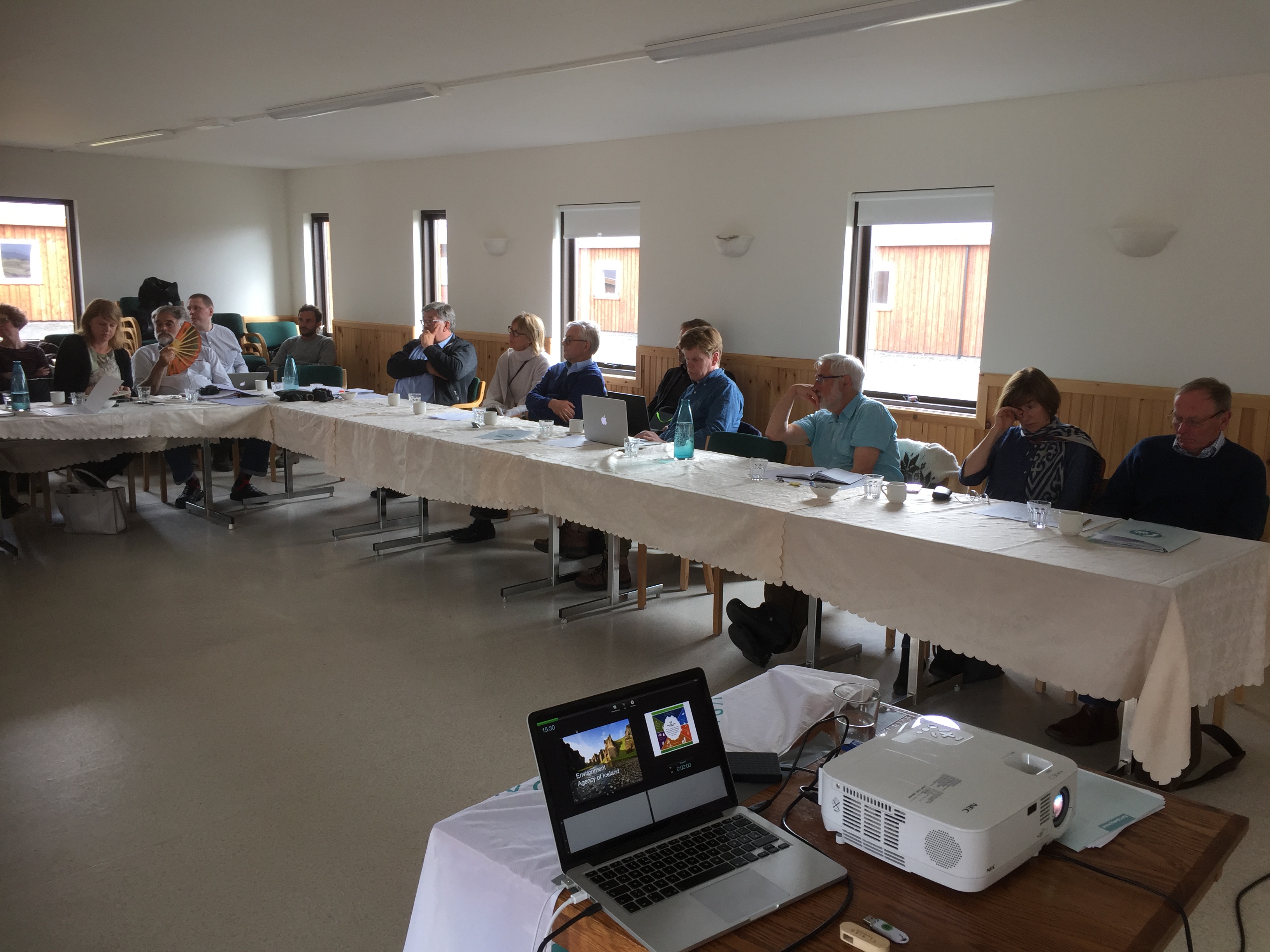 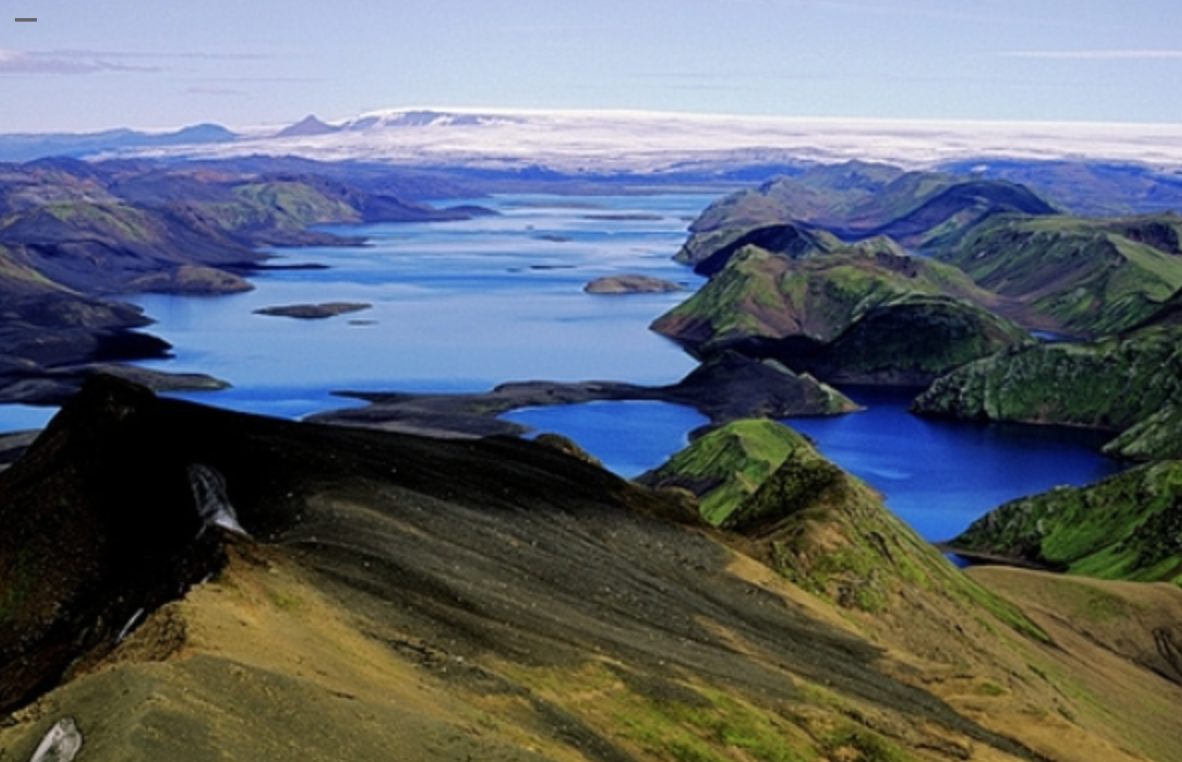 Financing instruments for conservation tourism in Africa: find here the presentations of our webinar on January 21, 2021

In Africa, tourism revenues in parks have long been part