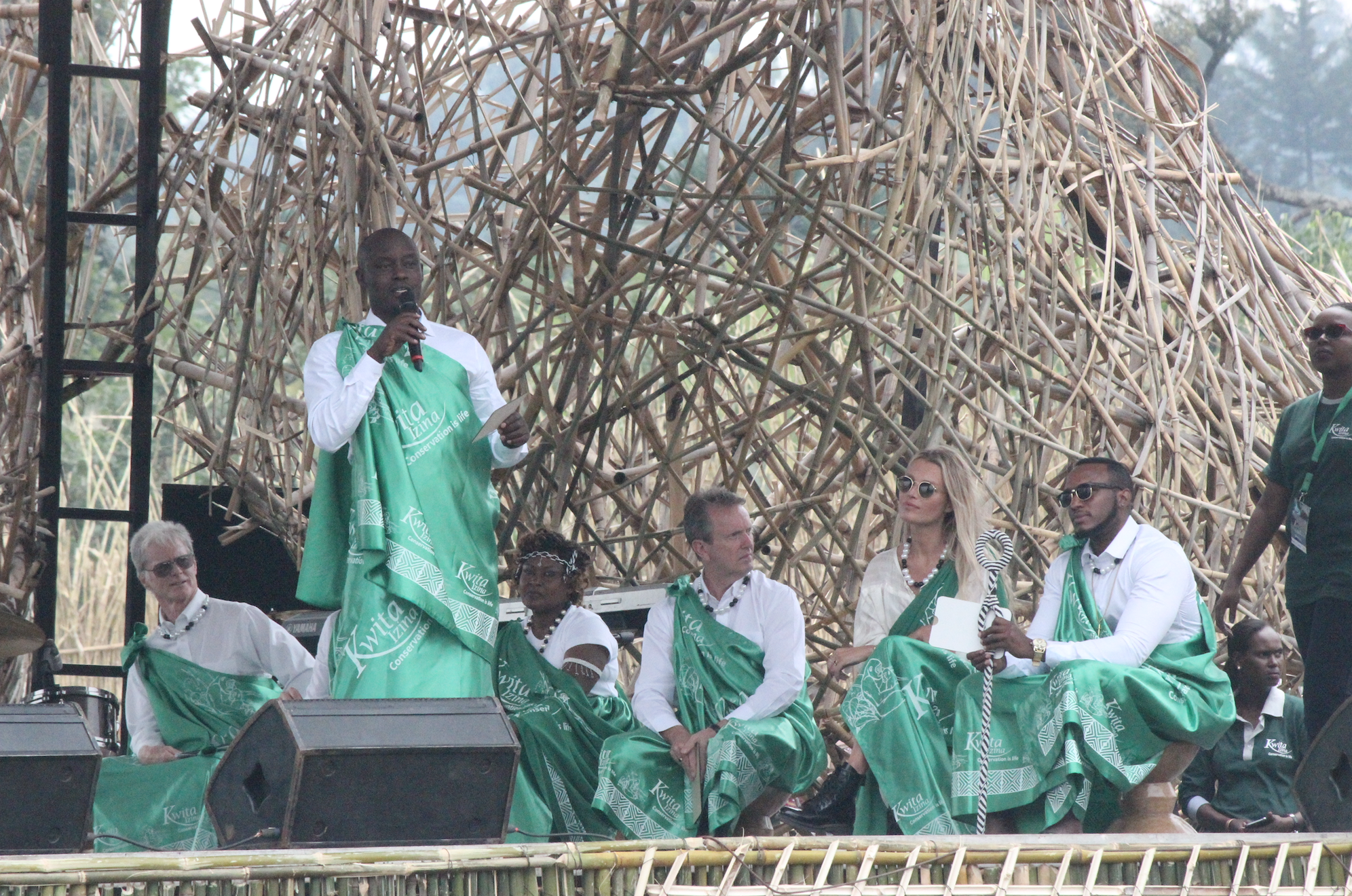 Bakunzi became the first tour operator in Rwanda to be given the chance to name a baby gorilla, an honor that is usually reserved for international celebrities and conservationists.

“Mr. Bakunzi has been a tour operator in Rwanda for very many years, during which he has made immense contributions towards community development and sustainable tourism,” the day’s emcee introduced the Amahoro Tours founder as he stepped forward to give a name to an 11-month-old mountain gorilla. 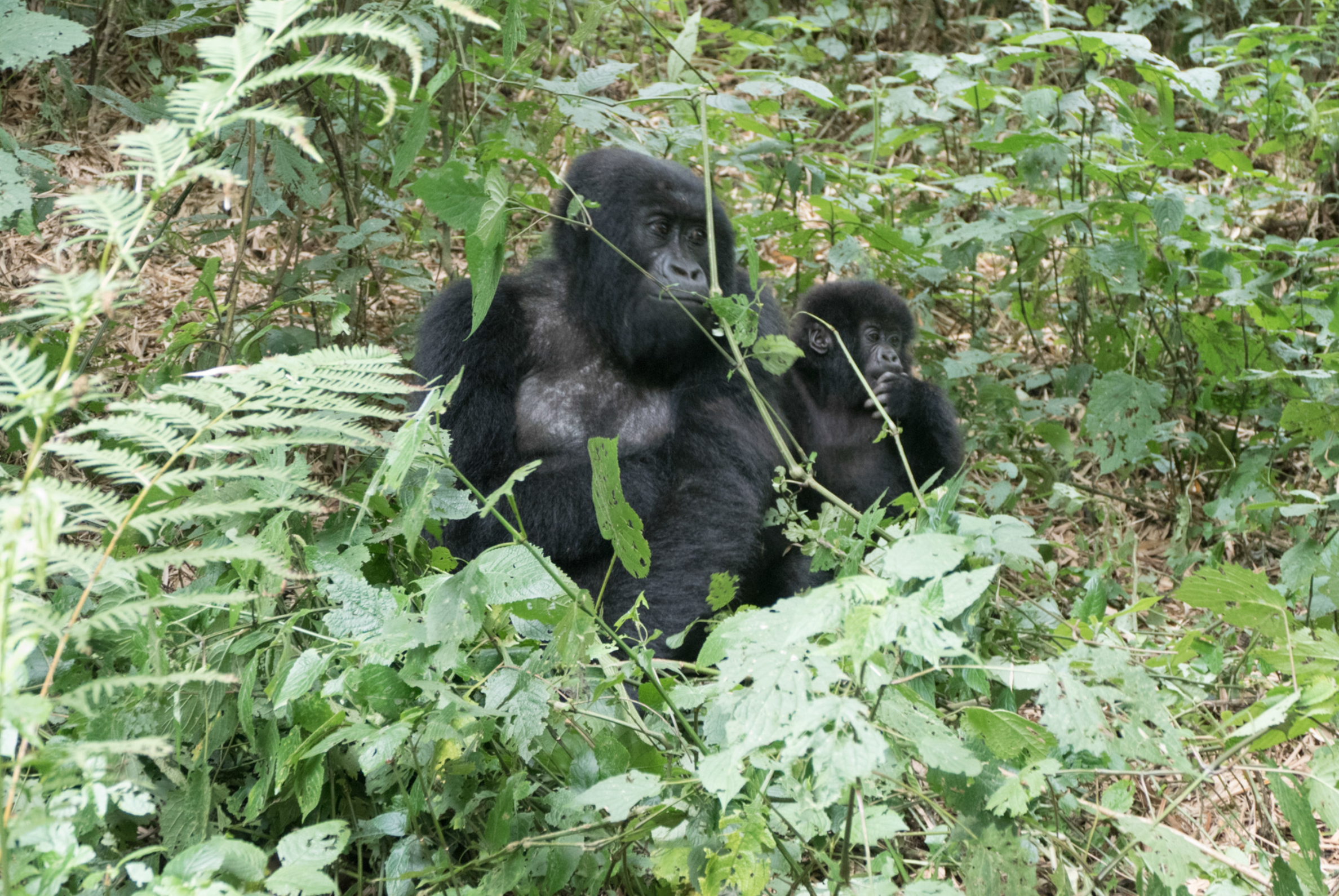 Ever since he founded his flagship tour company Amahoro Tours in 2002, coming up with different life-changing initiatives that help improve the quality of life for the locals around the Volcanoes National Park – home to the mountain gorillas – has been Bakunzi’s modus operandi. 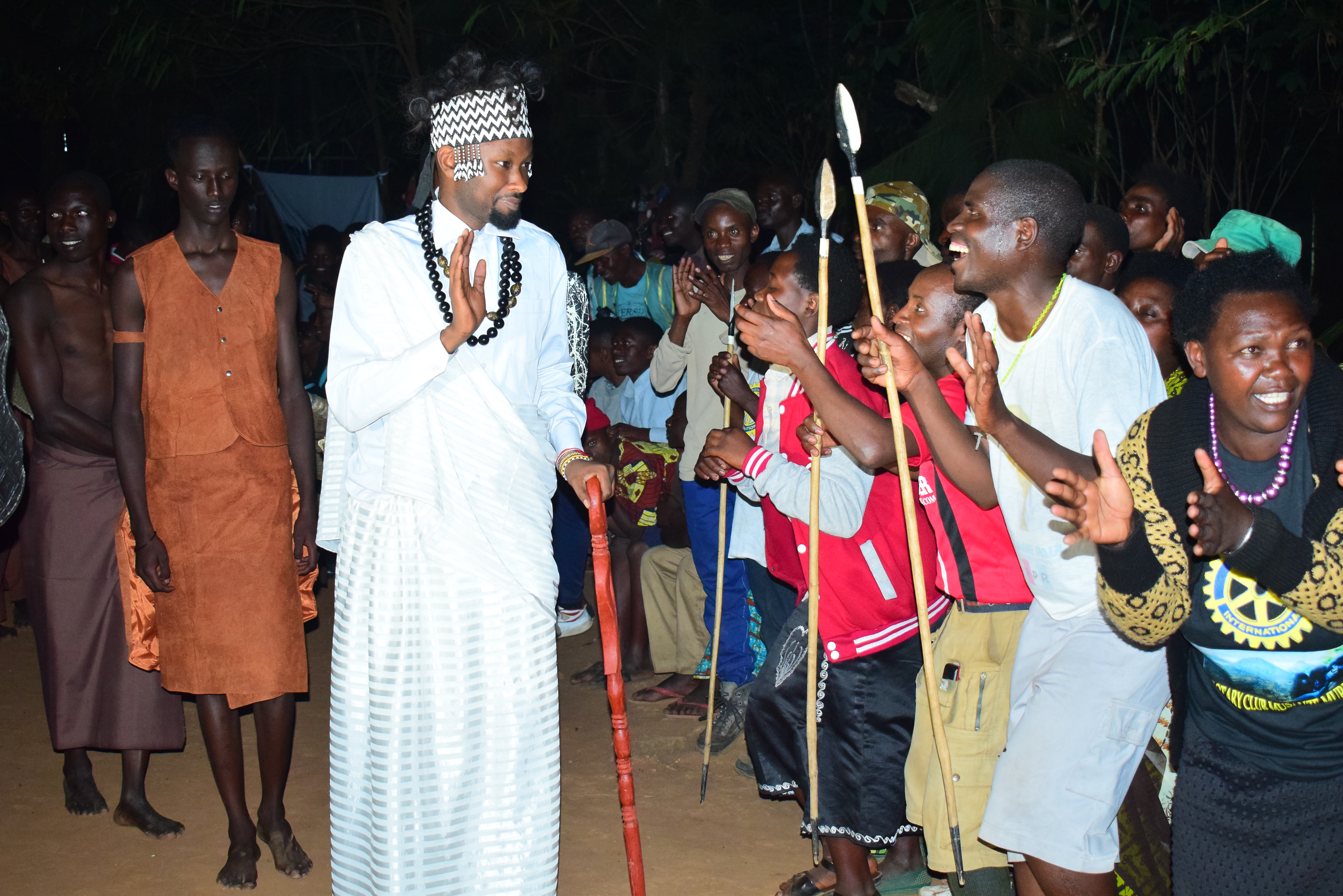 One such initiative is the Red Rocks Self-Help Scheme, which aims to lift Rwandan jobless women and youth from extreme poverty by availing them goats, sheep and pigs that they can raise in their homesteads and subsequently earn some income.

Through the Red Rocks Self Help Scheme, the center also trains the youth – at no cost – in key areas of the hospitality industry. Many of the youth have been trained at the center to be waiters, chefs, waitresses and tour guides.

“Our mission is to equip the youth with the skills they need to enhance their employability,” says Bakunzi. “But we also teach rural women and youth how to speak English, which we do with the help of volunteers, in order to help them easily communicate with English-speaking tourists.” 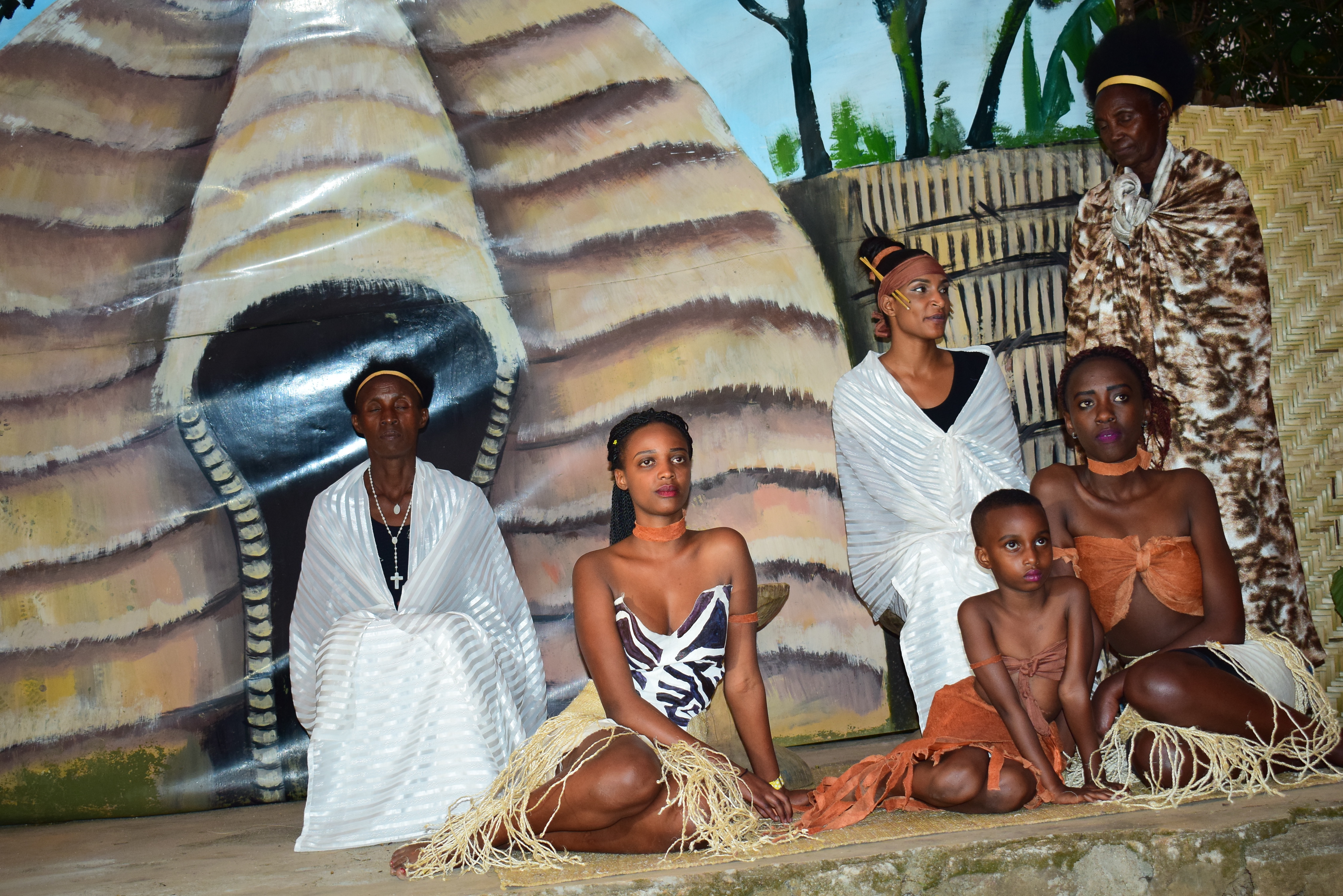 Another initiative of the Red Rocks Cultural Centre that has helped empower local communities is its Eco-Tourism Homestay Program, which ensures that locals earn a living by hosting some tourists as guests in their homes.

LT&C congratulates our penguin Greg Bakunzi and hopes that others in the Virunga gorilla mountain region gets inspired by his example to also contribute making the three countries’ (Rwanda, Democratic Republic of Congo and Uganda) cooperation a leading example of linking tourism and conservation. May tourism in the transboundary national parks, which hosts the endangered mountain gorilla population, increasingly safeguard a good future of both the wildlife and the surrounding human communities. 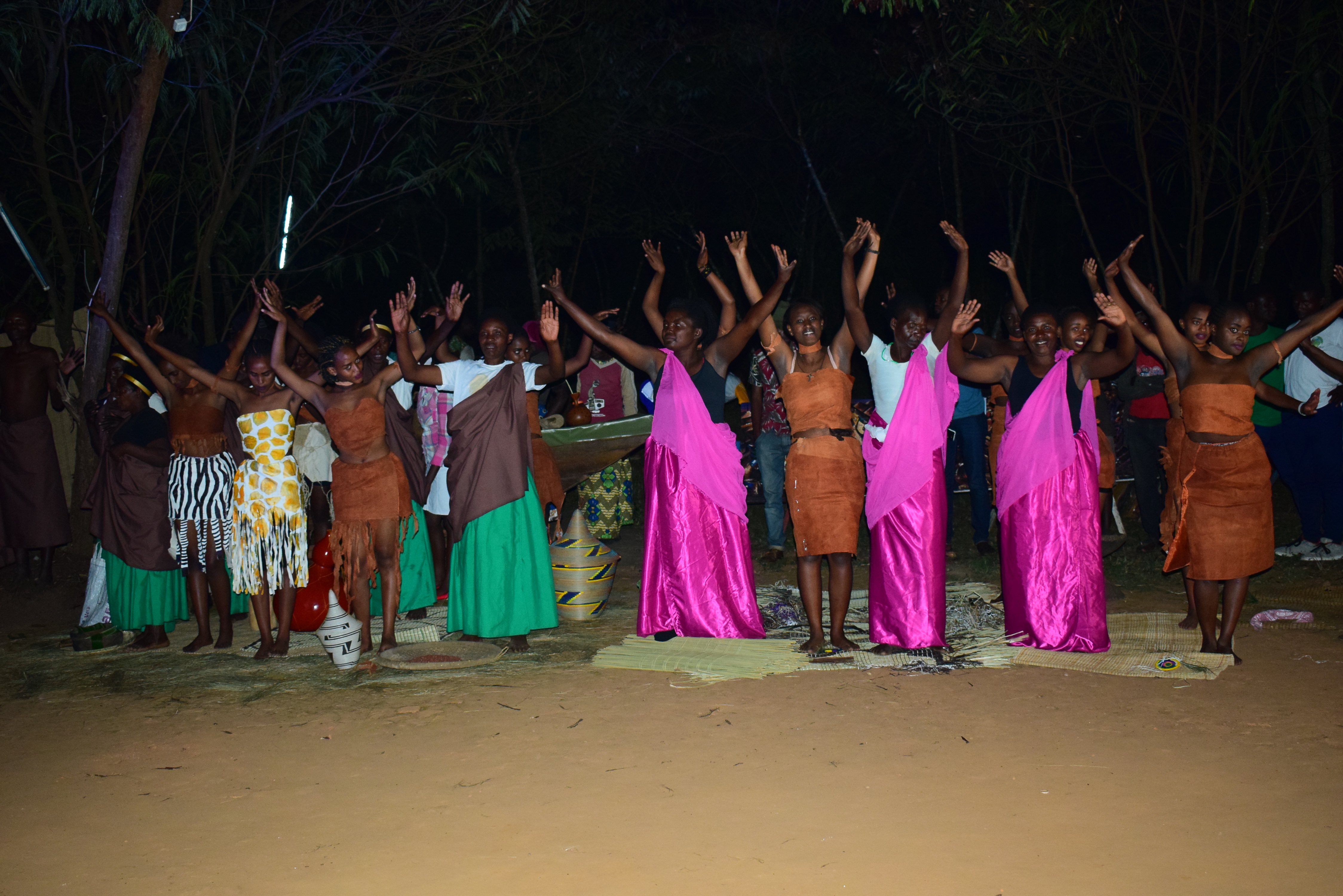 How are you ‘Rethinking Tourism’ and celebrating World Tourism Day?

With tourism in many places around the world returning to

LT&C and Partners at CBD COP15 in Montreal

The 15th Meeting of the Conference of Parties to the

Celebrating conservation and cultural sustainability in Rwanda, and a ceremony to name baby gorillas

Greg Bakunzi, the founder of Rwanda’s Red Rocks Initiative for Sustainable Development and an LT&C board member, celebrates the 10th anniversary of the Red Rocks Cultural Festival and shares plans to launch a new initiative in neighboring Uganda and the Democratic Republic of the Congo.