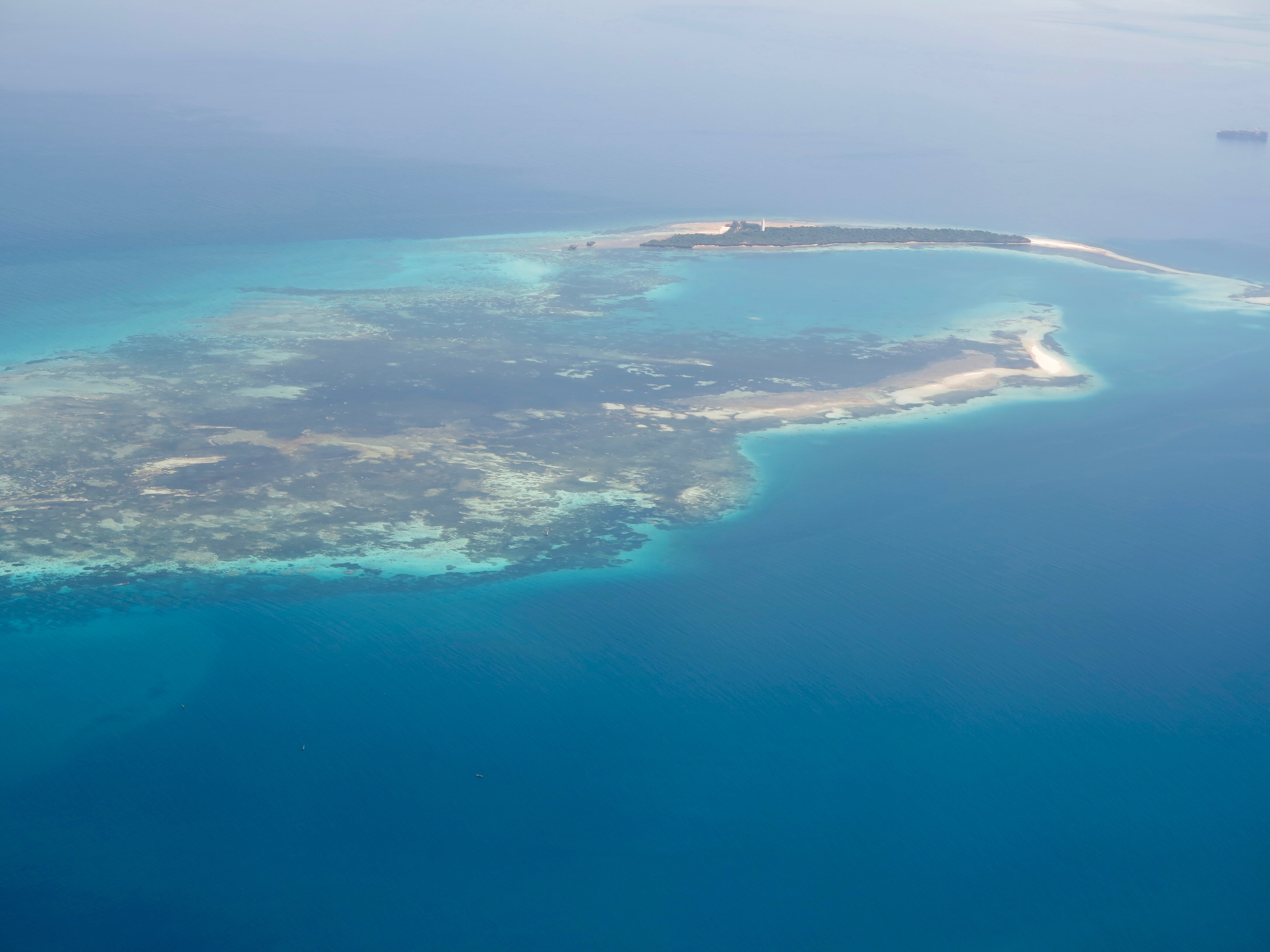 Chumbe Island Coral Reef Sanctuary did not only rank as an LT&C-Example, but it has also meanwhile won several important awards. Now it won also the prestigious Global Ocean Refuge Award for Most Effective Conservation of Marine Life. It joined six other Global Ocean Refuge award winners at the 2018 Ocean Conference in Bali, Indonesia, as the  Marine Conservation Institute announced. Chumbe Island is joining a prestigious group of ten marine protected areas (MPAs) that comprise the Global Ocean Refuge System meaning that the Coral Reef Sanctuary meets the highest science-based standards for biodiversity protection and best practices for management and enforcement. This strongly protected blue park makes an outstanding contribution to saving marine life for future generations.

Marine Conservation Institute awards Global Ocean Refuge status to MPAs like Chumbe Island Coral Reef Sanctuary for actively protecting the world’s most valuable and biodiverse ocean habitats, sustaining marine biodiversity and increasing populations of marine life. Chumbe Island Coral Reef Sanctuary joins a growing network of Global Ocean Refuges that will contribute to reaching strong protection for 30% of the ocean’s most
critical places by 2030. The Institute’s objective for the award is to bring special recognition to nations, decision makers and site managers who effectively protect their marine ecosystems and to incentivize better ocean protection worldwide.

Chumbe Island Coral Reef Sanctuary, located off the coast of Tanzania, harbors one of the most effectively managed reefs in the Western Indian Ocean and it is renowned for its rich coral diversity and the many unique and locally rare species that call it home.

Sibylle Riedmiller, Director of Chumbe Island Coral Park Ltd., said, “Chumbe Island Coral Park is honored to receive The Global Ocean Refuge Award. This acknowledges that the private sector has an important role to play in the creation and financially sustainable management of Marine Protected Areas; ensuring transparent governance and best-practice scientific principles are utilized to maintain the biodiversity needed to protect our ocean ecosystems, and promoting livelihoods and food security for generations to come.

Today’s Global Ocean Refuge announcements recognize six other MPAs around the world that share many of the same characteristics of Chumbe Island Coral Reef Sanctuary. These awards bring the total number of Global Ocean Refuge award winners to ten. The award celebrates excellence in marine conservation just as the Oscars(TM) do for movies
or Olympic medals do for sports. 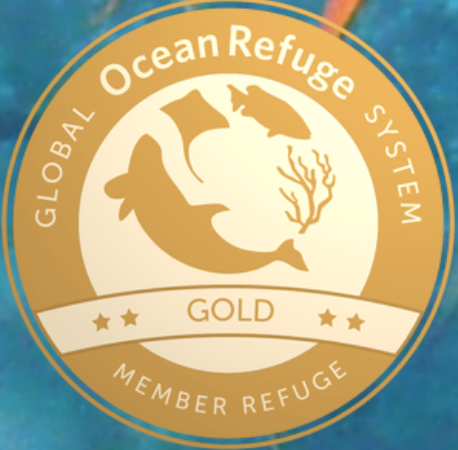 “We are extremely proud of our ten Global Ocean Refuges and their management teams. In 2018, we are adding seven new blue parks to the Global Ocean Refuge System, covering an additional 3,243.6 square kilometers (1252.4 square miles) of ocean. Each one has a strong management team, a clear plan to conserve biodiversity, and effective monitoring and enforcement efforts in place. Each Global Ocean Refuge supports healthy oceans, contributes to its local economy, and brings us closer to the global goal of protecting 30% of the ocean by 2030,” says Sarah Hameed, Director and Senior Scientist of Marine Conservation Institute. 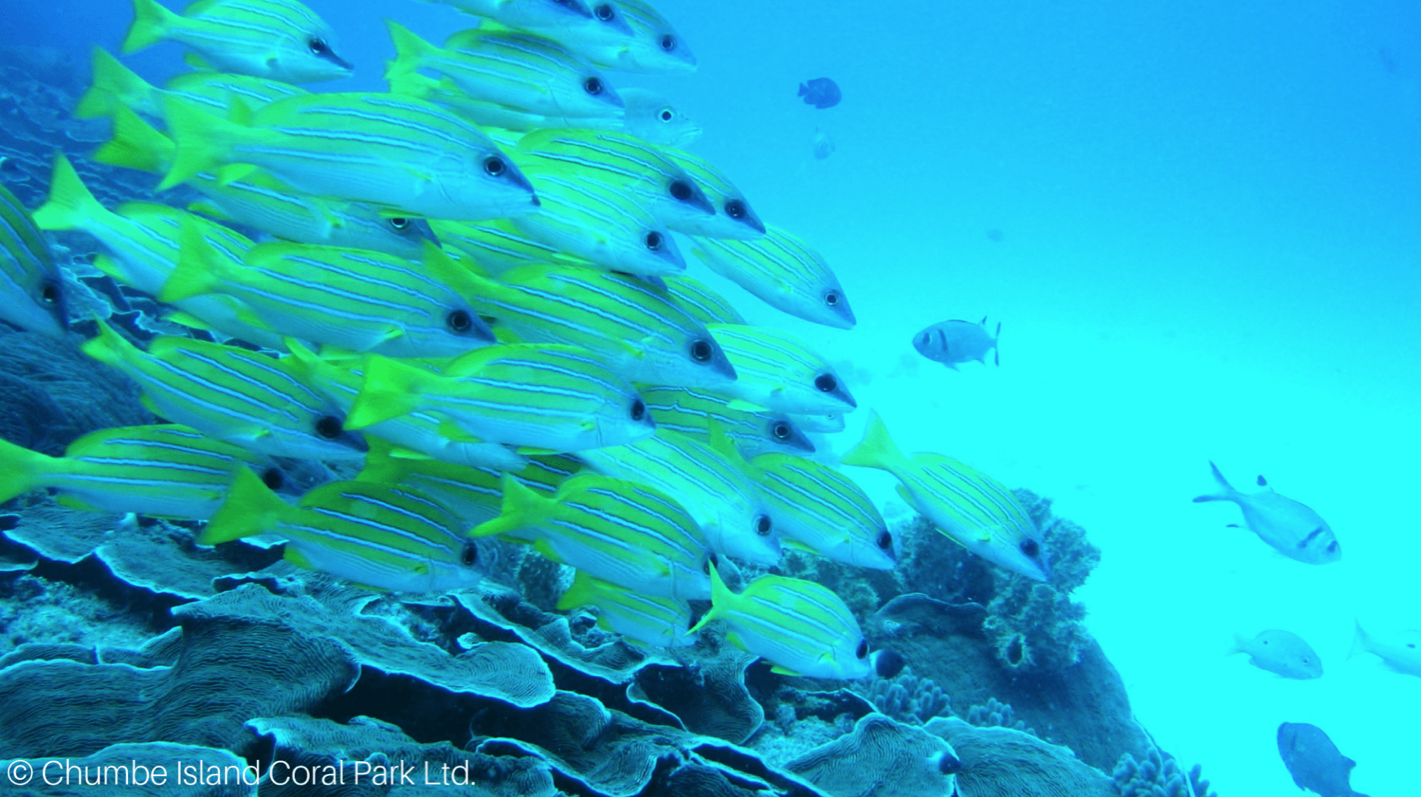 “To understand the importance of these new blue parks in the Global
Ocean Refuge System, it is critical to understand that many of today’s
MPAs do not protect ocean ecosystems very well: they have loose or no rules and weak or nonexistent management,” said Lance Morgan, President of Marine Conservation Institute. Morgan continued, “Sometimes called ‘paper parks’, they appear in lists of MPAs and are officially counted as MPAs but lack substance. Joining the Global Ocean Refuge System requires achieving a science-based standard that we know protects the oceans for generations to come. By recognizing, valuing, and visiting these blue parks, we encourage more countries to meet this critical standard going forward.

Today’s winners join a prestigious list of Global Ocean Refuges including Papahānaumokuākea Marine National Monument, Malpelo Fauna and Flora Sanctuary, and Tubbataha Reefs Natural Park. These outstanding MPAs help secure lasting protection, and their recognition is inspiring other MPAs to apply for Global Ocean Refuge status.Nominations for 2019 awardees begin in January. Visit the Global Ocean Refuge System website to learn how your MPA can be evaluated for a Global Ocean Refuge award: https://globaloceanrefuge.org/refuges/criteria/