Comment on and support proposal for North Kimberley Marine Park in Western Australia! 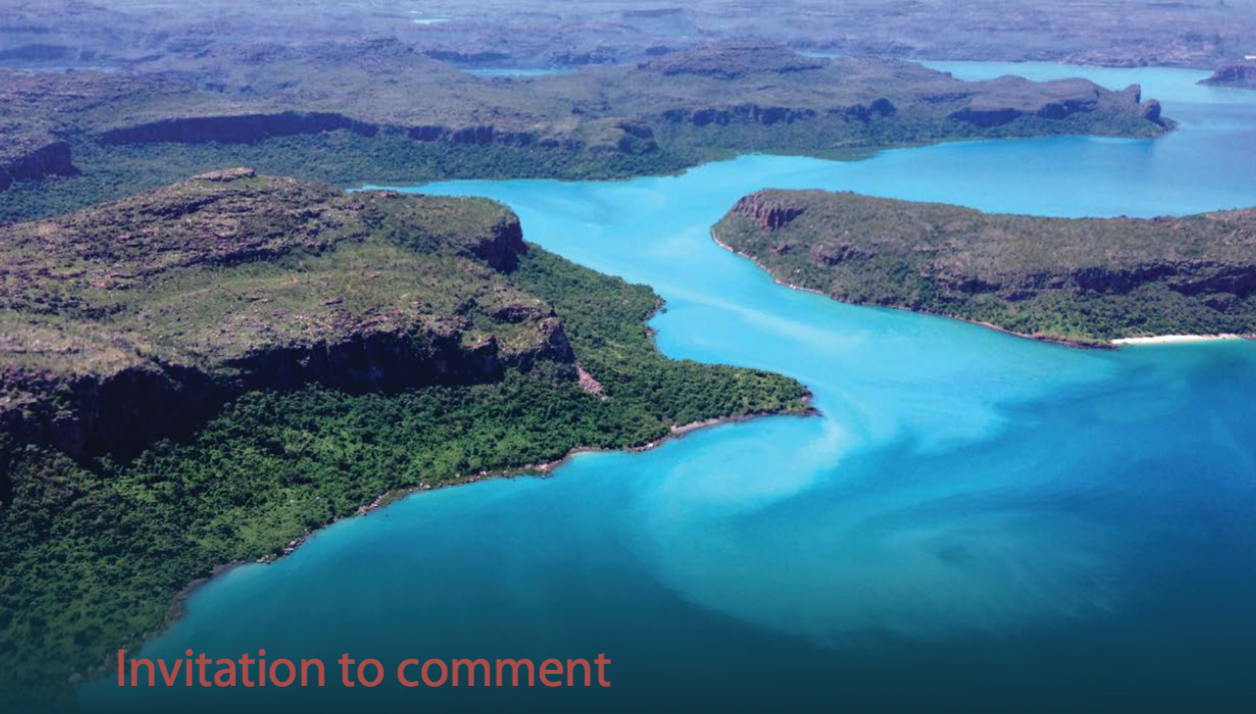 Until May 20 you have a chance to be active and support the establishment of the North Kimberley Marine Park in Australia by commenting on the present plan! Download the management plan: 20150315_proposed_north_kimberley_management_plan and see below instructions on how to comment. The Department of Parks and Wildlife of the Government of Western Australia is inviting for comments. We encourage members of LT&C and others who want  to be active in Linking Tourism & Conservation to use this opportunity to support the establishment of the second largest State marine park in Australia. If you want to let LT&C know, whether you have positively commented and your activity should count as a LT&C activity, please use the form CONTACT US at the bottom.

The Department of Parks and Wildlife of the Government of Western Australia is working with Wunambal Gaambera, Balanggarra, Ngarinyin and Miriuwung Gajerrong traditional owners to create the proposed North Kimberley Marine Park. The park is being established under the Kimberley Science and Conservation Strategy and once created will contribute to one of the world’s largest networks of interconnected marine and terrestrial reserves. In recognition of the significant cultural values and ongoing connections to sea country, it is intended that the marine park will be jointly managed with traditional owners.

The draft joint management plan is open for public comment.

The north Kimberley coast is one of the last remaining unspoilt coastlines on Earth, and is recognised as one of the world’s most ecologically diverse marine areas. The region is rich in Aboriginal culture, with traditional owners continuing to practise traditional law and customs in the world’s oldest continuous culture (Rasmussen et al. 2011). Kimberley Aboriginal people have a cultural, spiritual and social connection to country that exists and adapts with time and place and is embedded in the land and seascapes. It is proposed that the North Kimberley Marine Park will be jointly managed with traditional owners through the establishment of joint management arrangements. The long-standing connections, rights and interests of traditional owners have been recognised through native title determinations for the lands and waters in and adjacent to the proposed North Kimberley Marine Park for the Wunambal Gaambera, Balanggarra, Ngarinyin and Miriuwung Gajerrong people.

The geomorphology of the Kimberley gives rise to dramatic landscapes and a complex variety of marine habitats. There are more than 1000 islands within the boundaries of the proposed North Kimberley Marine Park, each providing an array of intertidal and subtidal habitats. The coral reefs of the north Kimberley have the greatest diversity in Western Australia and are some of the most pristine and remarkable reefs in the world (Richards et al. 2015, Wilkinson 2008). Large estuaries, mud ats and extensive mangrove forests support many thr 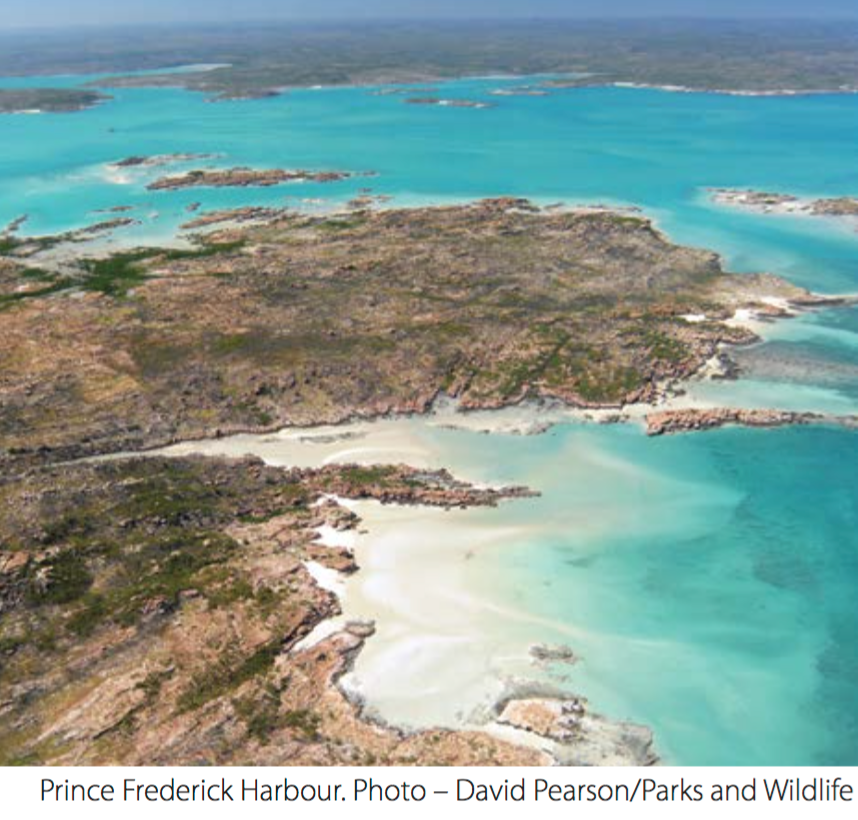 The extraordinary landscape of the north Kimberley attracts increasing numbers of tourists from around the globe. Marine and national parks, wildlife, scenic beauty and other natural attractions underpin a valuable and expanding nature-based tourism industry. The Kimberley attracts some 313,000 domestic and 35,600 international visitors annually, accounting for approximately 2.5 million visitor nights and $333M in visitor spend (Tourism WA 2014). Management of the proposed park aims to achieve important social and 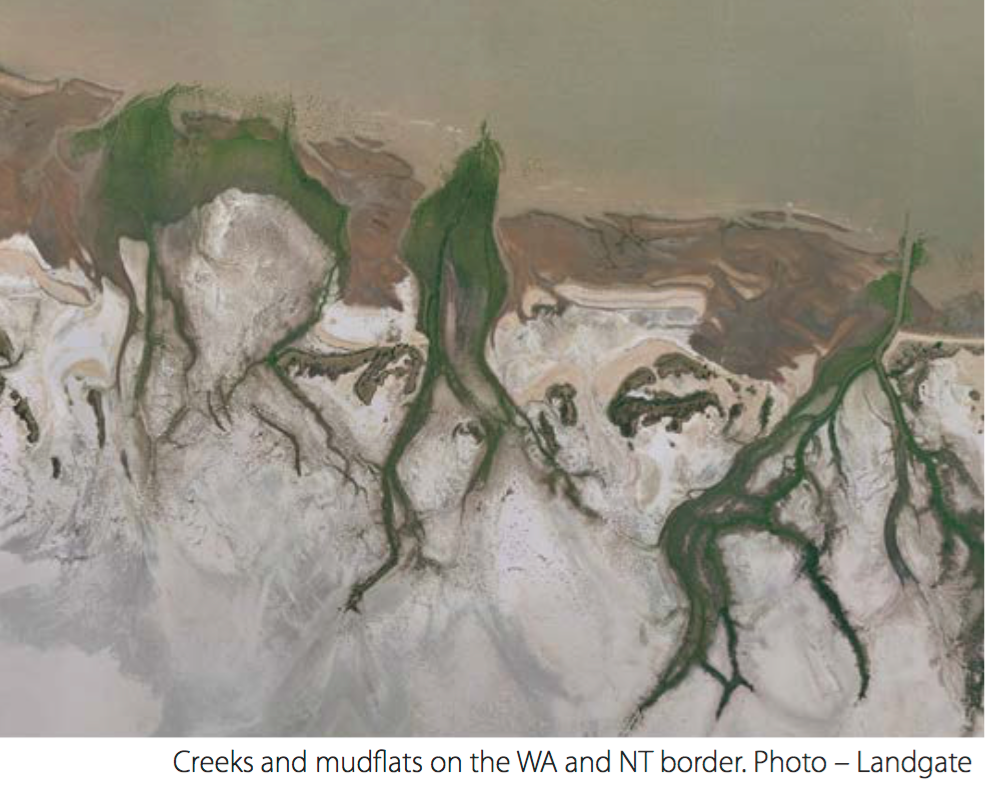 economic outcomes by providing increased opportunities for Aboriginal involvement and employment in land and sea management, and by promoting sensitive nature and culture based tourism while protecting park values.

If you want to let LT&C know, whether you have positively commented and your activity should count as LT&C activity, please use this form

The Greater Yellowstone region is the largest intact ecosystem in