Claude Martin: “A very large part of the world’s biodiversity depends on the conservation of intact tropical rainforests” 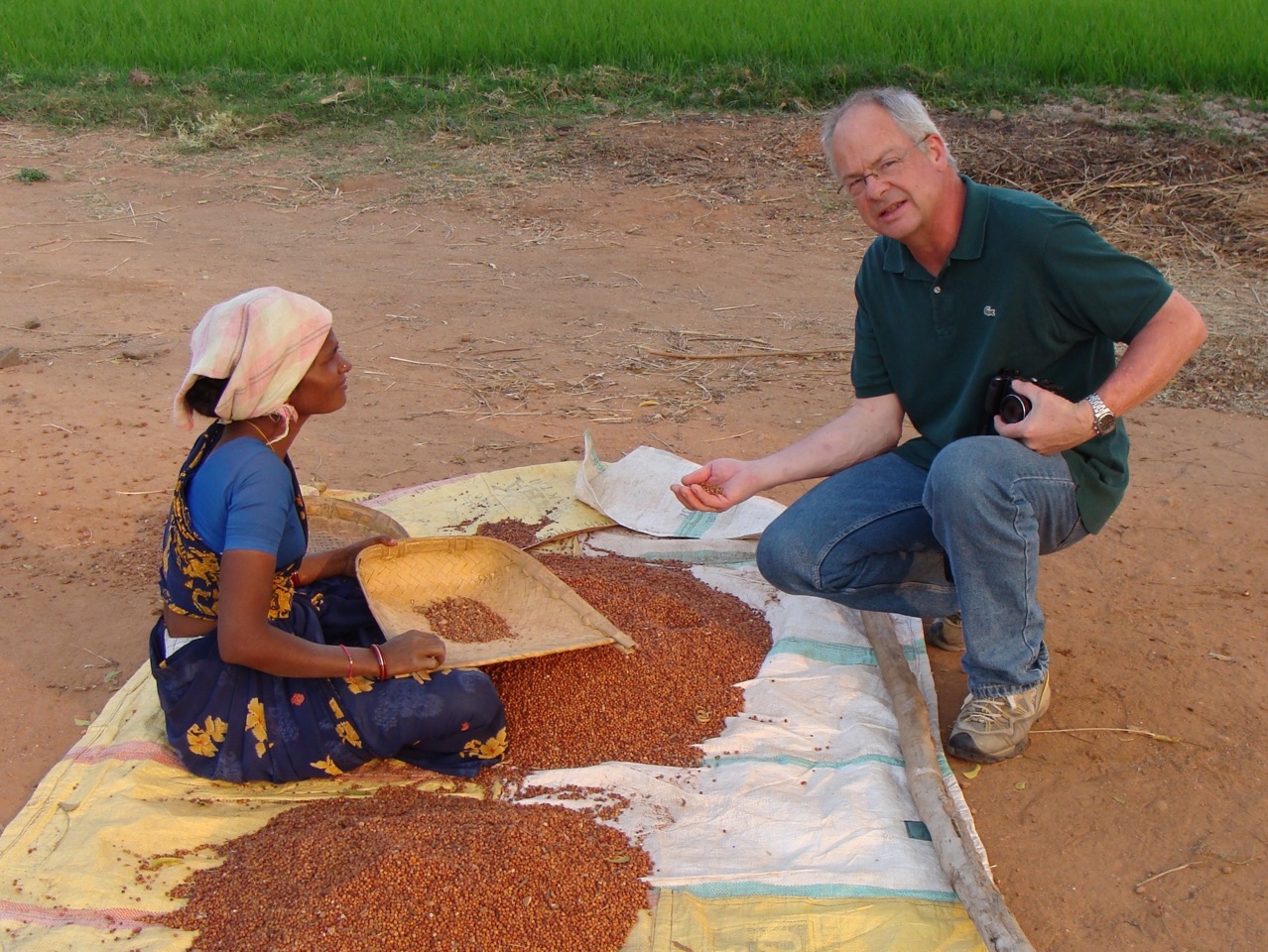 Claude Martin is the author of the 2015 Report to the Club of Rome “On the Edge – The State and Fate of the World’s Tropical Rainforests”. He has been involved in tropical forest conservation and policy since the 1970’s as scientist, national park manager and as the Director General of WWF International from 1993 to 2005. Under his leadership WWF developed into the world’s largest conservation organisation, with over 4500 staff. From 1995 to 2006 Claude Martin served as member of the China Council on International Cooperation, Environment and Development (CCICED) – an advisory body to the Chinese Government, and from 2006 to 2013 as Vice-chair of the International Institute for Sustainable Development ­– IISD.

Claude, you are a world leading conservationist and expert on tropical rainforests. Where would you see our mission of Linking Tourism & Conservation could have a positive impact on the fate of the world’s tropical forests?

The tropical rainforests, since the beginning of this century, have largely disappered from the radar of world attention, or they are only seen as a means of carbon sequestration. Even though tropical rainforests play an important role as carbon sinks, such a reductionist view is not conducive to maintain their vast array of ecosystem services. A very large part of the world’s biodiversity depends on the conservation of intact tropical rainforests, and the more people know and appreciate the beauty and value of these forests, the better are the chances that we can saveguard them. This is where nature tourism can play an important role: people are more likely to care about what they know from their own experience.

Do you know yourself examples, where tourism supported / supports the establishment or development of protected tropical forest areas (what we call an LT&C Example) ?

One of the most impressive examples of tropical forest conservation in the world is the case of Costa Rica, which has over 25 percent of its land area in protected areas. Tourism and mainly ecotourism is the fastest growing economic sector in the country, contributing over 12 percent to the countries GDP, and the highest foreign exchange earnings of all sectors. There are other countries which have important economic benefits from their forest protected areas system: India’s domestic tourism, for example, contributes not only in economic terms but has become a crucial factor in environmental education of India’s younger generations.

What are your thoughts, how incentives, tools or policies could be developed that LT&C Examples are getting replicated or at least learned from?

When it comes to landuse options in forest areas, it is often the hypothetical economic benefit of forest conversion for agriculture that has the upper hand, e.g in the case of oil palm plantations or cattle ranches. But such calculations disregard the value of ecosystem goods and services, biodiversity and carbon sequestration. It would seem extremely important to promote full-cost accounting of forest conversion versus forest conservation including potential tourism revenue, through a number of case studies. Hoping that countries would learn from each other, unfortunately, is often futile as short-term commercial interests often outweigh the long-term conservation interests. Publicly rating countries’ conservation efforts has proven to be effective in the past and could be a tool for LT&C.

Could tourism play a role in offsetting travel emissions for enhancing the effectiveness of REDD (Reducing Emissions from Deforestation and Forest Degradation) in concrete project areas?

Offsetting travel emissions of CO2 (mainly from air travel) should be a must for any tourism endeavour. I have doubts whether the REDD programme would be the right instrument to use. The development of REDD has still many obstacles to overcome. Such systems as the Gold Standard are probably better suited to offeset travel emissions, even though the compensation may not benefit the specific travel destination. Partnerships with local projects may be another possibility.