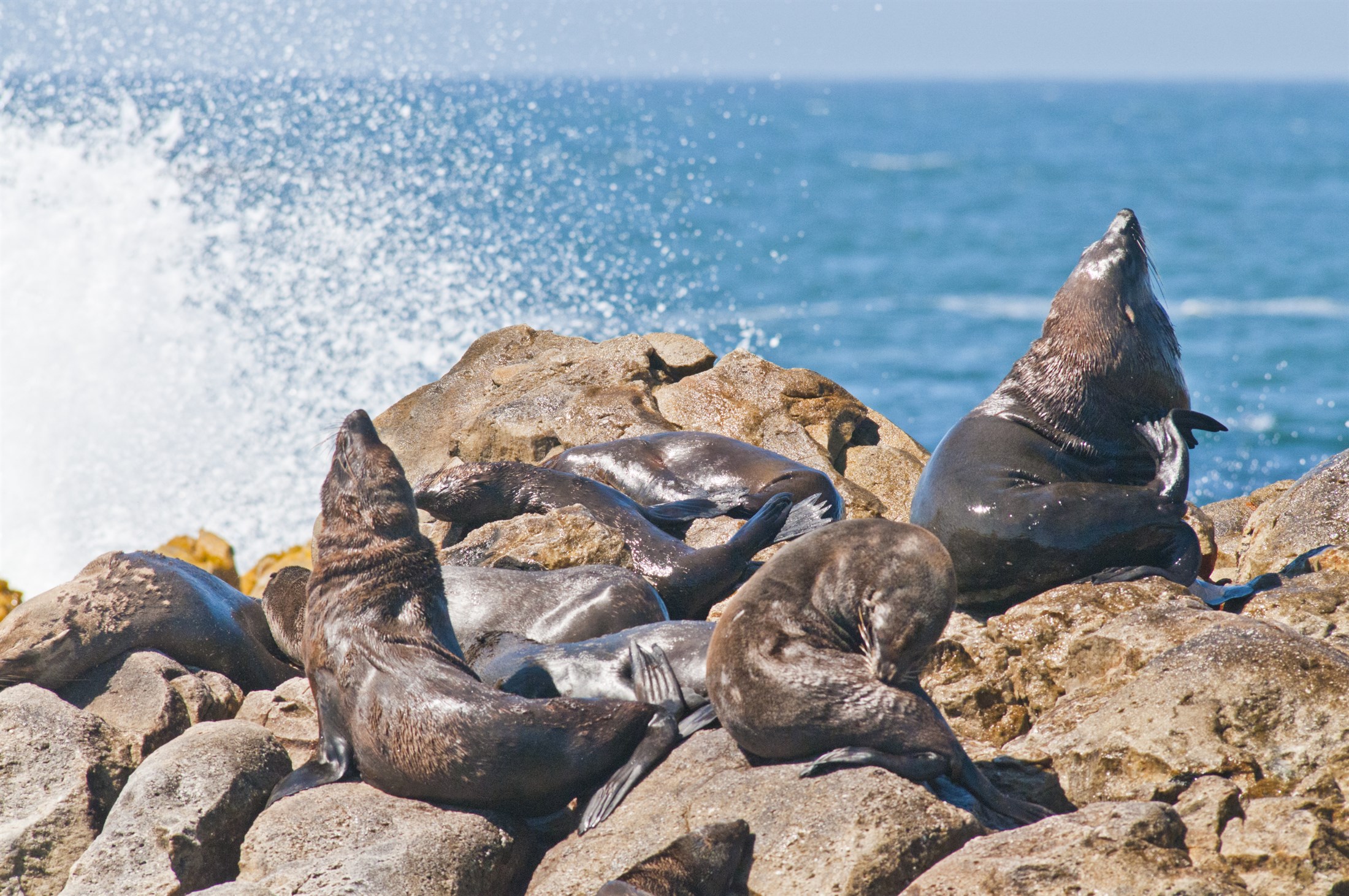 Fair Trade Tourism (FTT) and the Dyer Island Conservation Trust (DICT) have joined forces to ensure that the people who contribute their land, coastal and marine resources, labour and knowledge to tourism are the ones who reap the benefits. Together with businesses, civil society and local government on the Cape Whale Coast of South Africa, the DICT create awareness about protecting the marine environment to travellers visiting the Cape Whale Coast’s little towns of Hermanus, Stanford, Gansbaai and Kleinmond.

Within the destination of the Cape Whale Coast, Fair Trade Tourism has been working with a number of different businesses over the past 10 years. So far seven of them have been certified: Grootbos Private Game Reserve, Farm 215, Whalesong Lodge, Dyer Island Cruises, Marine Dynamics, White Shark Projects and Southern Right Charters. Dating back to the late 1990s these businesses and their multitude of partners from public authorities and civil society have organically grown a network of initiatives and organizations that have provided an exceptional example for responsible tourism development in a coastal and marine destination. While the leadership for sustainable tourism development that these business owners have demonstrated over the past years was independent and originally unrelated to Fair Trade Tourism certification, the building blocks of FTT’s services help to structure and reinforce the outputs and outcomes of these good practices along the set of criteria in its quality management system.

The Dyer Island Conservation Trust (DICT) was founded in 2006 by Wilfred Chivell, owner of Marine Dynamics and Dyer Island Cruises. Together with the companies, DICT conducts research, conservation and education in the incredible marine environment of the Gansbaai district, Cape Whale Coast in the Overstrand Municipality of the Western Cape. The commercial companies provide logistical and onsite support for biologists and the Trust to operate. The Trust projects are focused on the Marine Big 5 – African penguin, great white shark, Southern right whale, Cape fur seal, dolphins – surrounding Dyer Island. Dyer Island lies 8 km off Kleinbaai harbour and is a breeding colony for the endangered African penguin, a species endemic to southern Africa. The Island is managed by CapeNature and is considered an Important Bird Area by Birdlife International.

Enabling factors for DICT to succeed so far have been i.a.:

Together, the businesses in Cape Whale Coast area employ many men and women in decent jobs, while having a positive impact on their host communities, their culture, livelihoods and economic development. Through the provision of tangible economic benefits derived from tourism, a significant part of the Fynbos coastal flora is conserved. Income generated through tourism and donations paid by tourist’s finances the protection of one of the last habitats of the endangered African Penguin. Tourism income also provides the means for researching a marine ecosystem, which is highly frequented by several species of sharks, whales and seabirds. Blue Flag certifications ensure that the whale and shark watching vessels are operated according to international standards that seek to minimize the harm done to marine biodiversity and the marine ecosystem in which they operate. The companies’ whole ethos is based on conservation and protection of the environment and the belief that “Your Choice Makes a Difference”, encouraging tourists to choose wisely.

Today’s achievements of the Dyer Island Conservation Trust (DICT) would have been impossible without Wilfred Chivell, the visionary behind the successful companies Dyer Island Cruises and Marine Dynamics. When South Africa’s financial crisis of 1998 destroyed the five concrete companies that Wilfred owned at the time, he not only decided to turn his passion for Marine Life into a profession but also to reinvest as much as his new company would allow him to in into conservation. He started a whale watching company in 1999 called Dyer Island Cruises with just a rubber dinghy. He then purchased a shark cage diving company in 2005 called Marine Dynamics and has since changed much in an industry that could be used purely for financial gain.

Finally, Wilfred’s concern for nature and especially that of the fast declining African penguin saw him founding the DICT in 2006. He created the ‘Faces of Need’ housing project for this flightless and vulnerable bird and initiated two penguin conferences, in order to push for the African Penguin to be listed as endangered and mobilize funding for its protection. Soon after, Wilfred is changing the way the shark cage diving industry is viewed and enjoys the support of other conservation organisations.

He has structured a business model that not only creates employment but also benefits the environment and is aimed at protecting the marine heritage. Every day funds are raised from clients visiting the companies and this supports the work of the Trust. Wilfred’s companies support the Trust in various ways, ultimately contributing a R1million towards research and conservation – three marine biologists have been supported in completing their Master’s degrees. Marine Dynamics also started an international marine volunteer program where participants can learn even more about the great white shark and other species through a series of dedicated lectures. These students become ambassadors for great white sharks when they leave and the more people changing the perception of this misunderstood predator the better its chances of future survival.

Lessons learned by FTT and DICT include that while the Trust has been instrumental in raising the profile of this incredible marine area, none of the conservation, research and education work that the Trust does would have been possible without successful commercial businesses. For example, the daily data capturing and observations of marine animals and seabirds have been instrumental in conclusions with regards to their behaviour – and have led to important scientific publications such as wound healing in great white sharks and a population study of this threatened species. Funds toward the Trust are also raised by the companies, daily ensuring the financial stability of the Trust. The Trust aims to protect the marine heritage and with this support was able to submit a letter of concern regarding the proposed nuclear power plant at Bantamsklip, just over 22 km from their head office (March 2010). Bantamsklip is one of the three preferred sites earmarked by the government for the construction of the power plant based on the wealth of its own research findings and local knowledge was able to point out critical flaws in the Environmental Impact Assessment (EIA) for the proposed power plant. Most importantly the University of Pretoria will in future be consulted regarding the species of this area and any possible monitoring programs.

“It is the hope of the Cape Whale Coast that, by becoming part of an international network of Hope Spots, the profile of Overstrand will be raised both locally and abroad. By showcasing the remarkable resources and outstanding work being done in the area, and by prioritizing and drawing attention to the threats to these resources, stakeholders in the area hope to also attract resources and focus efforts towards creating a culture of caring that will translate into one of protection of our natural environment. Iconic animals such as whales and sharks will be used to draw attention to the plight of the environment, and this attention will then be broadened to include the habitats of these and of lesser-known species. Conservation efforts will be focused on parts of the coast that are currently not formally protected, with the idea of lifting the status of these areas and linking them into one unified protected area stretching from the Kogelberg Biosphere Reserve in the west to the De Hoop Marine Protected Area in the east” (www.sst.org.za/hope-spots/cape-whale-coast-hope-spot/cape-whale-coast-conservation).

Fair Trade Tourism promotes good practice examples such as these from our Cape Whale Coast partners as solutions for responsible tourism development in coastal destinations elsewhere. A collaborative multi-stakeholder approach like the one taken by DICT, which continues to involve local communities, municipal government, the local and national business community and NGOs from the local to the global, forms the backbone of any sustainable destination development approach. These experiences, from an institutional and communication, can be replicated elsewhere.Any destination in the world is unique in its attractions, business models and stakeholder landscape. But learning from each other in how to set up proper mechanisms for change and how people and organizations can work together better toward conserving their natural environment and safeguarding the natural capital enshrined in the intactness of their landscape is transferable. In the case of the Cape Whale Coast, replication of their lessons learned would be especially interesting for marine-based destinations along the African coast, such as in Mozambique, Tanzania or Kenya. 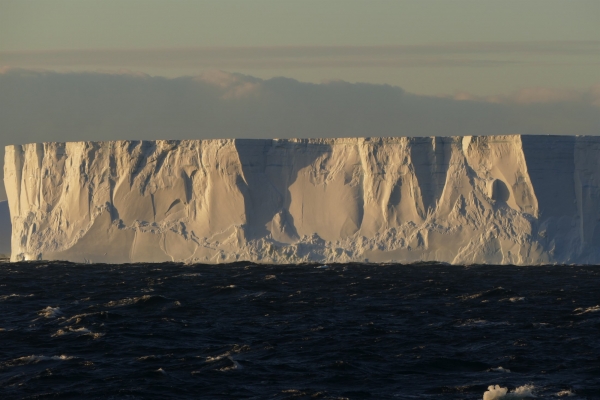 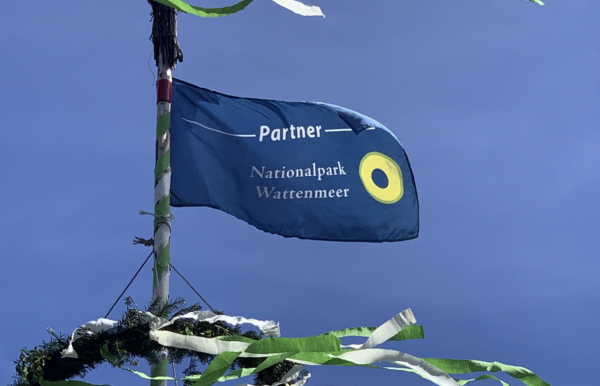 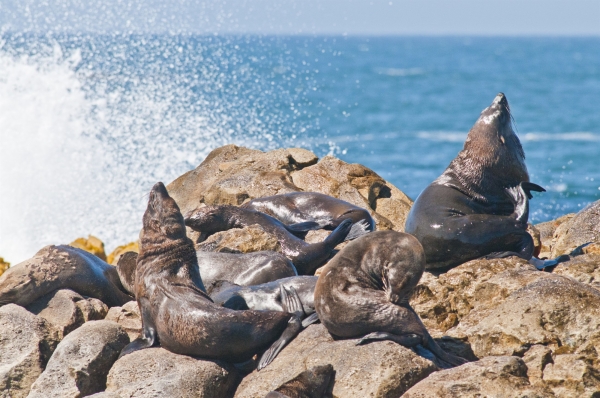 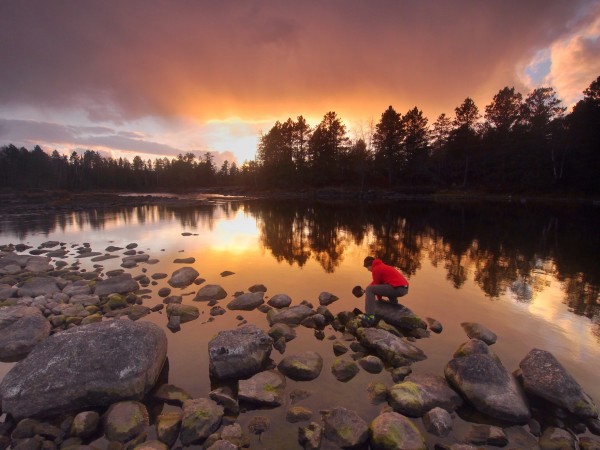 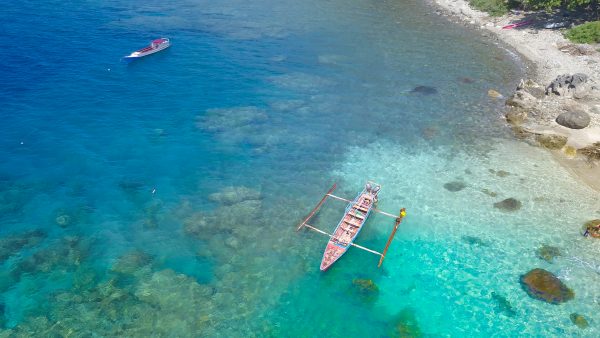