Can Nepal as entire country be profiled as an LT&C-Example? 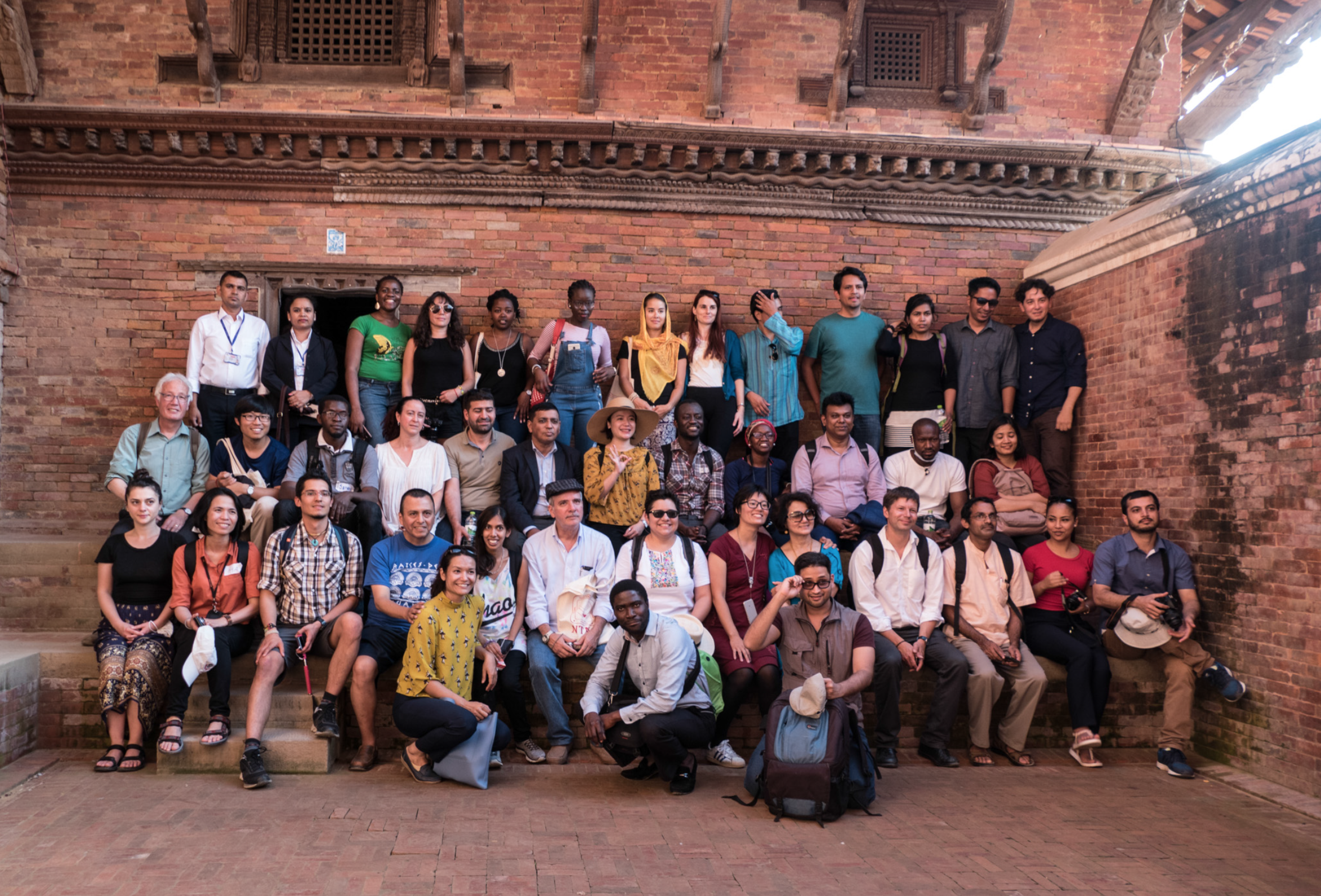 This question will be followed up by 40 participants from 22 countries during a seminar in Kathmandu and Sauraha/Chitwan. The group belongs to the ANESCo network (“Alumni Network for Ecology, Sustainability and Conservation”) consisting of former students at German universities, which are qualified, engaged and experienced in the fields of sustainability, ecology and / or conservation. After fruitful project seminars in 2013 and 2015 in Germany ANESCo this time have its third meeting in Nepal with the support of DAAD (German Academic Exchange Service). Target of the seminar is, among other, to learn about best-practices as well as positive and negative effects of ecotourism for a sustainable development with a special focus on tourism-induced greenhouse gas emissions, compensation opportunities, wildlife management and nature conservation as well as socio-economic development.

LT&C, which actively took part already in the ANESCo seminar 2015 on the German island of Rügen, has been again invited as expert on tourism and conservation. While on Rügen the LT&C-Example “Königsstuhl” and a sustainable tourism concept for the entire island was part of the programme, this time the  group will study the perspectives of sustainable- and ecotourism for Nepal as an entire country. Thereby also the Chitwan National Park will be visited and its qualification as LT&C-Example assessed in special group work.

The kick-off meeting started with a presentation on “Eco tourism in Nepal: challenges, solutions and future prospects” by Dr. Maheshwor Dhakal, Joint secretary in the Ministry of Forest and Soil conservation, Government of Nepal. This introduction demonstrated that there is a high overlap between the interests, focus and activities to be found in Nepal and the mission of Linking Tourism & Conservation (LT&C).

After three days seminar in Kathmandu, which included a visit to the ICIMOD- Knowledge Park at Godavari with its impressive practical examples how sustainable development could be implemented, the group spent most time studying tourism related to the Chitwan national park. ANESCo members made numerous interviews with local people of communities surrounding the park, and representatives from NTNC, WWF-Nepal and community forests explained how the unique Nepalese concept of buffer zones around national parks and community involvement in community forests are functioning. 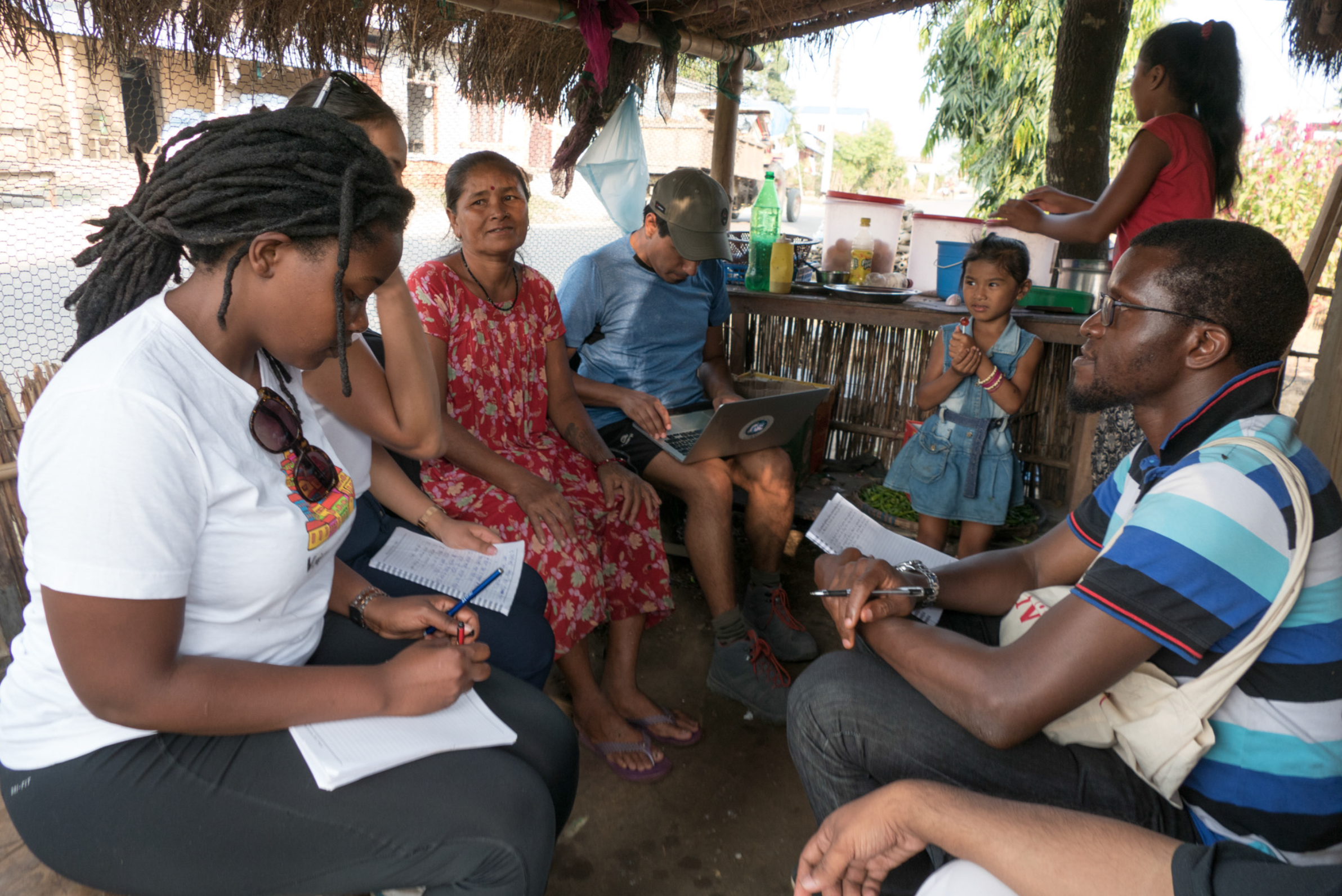 The general findings of the seminar include:

(Eco-)Tourism exists and increases in and around Chitwan because of the existence of the national park. Revenues generated from the Chitwan National Park (mainly from tourism, probably 80%) is allocated approximately 50% to community development projects and 50% to the central government responsible both for the parks management and overall development. It appears that this system is being implemented in a more efficient way than in many other regions of the world. It could be in particular shown that income from tourism is benefiting the national park. The populations of tigers, Indian rhinos and other large wildlife species are increasing, and poaching is almost zero. Tourism activities of Chitwan National Park and its surrounding buffer zones contribute directly and indirectly to local communities and the overall 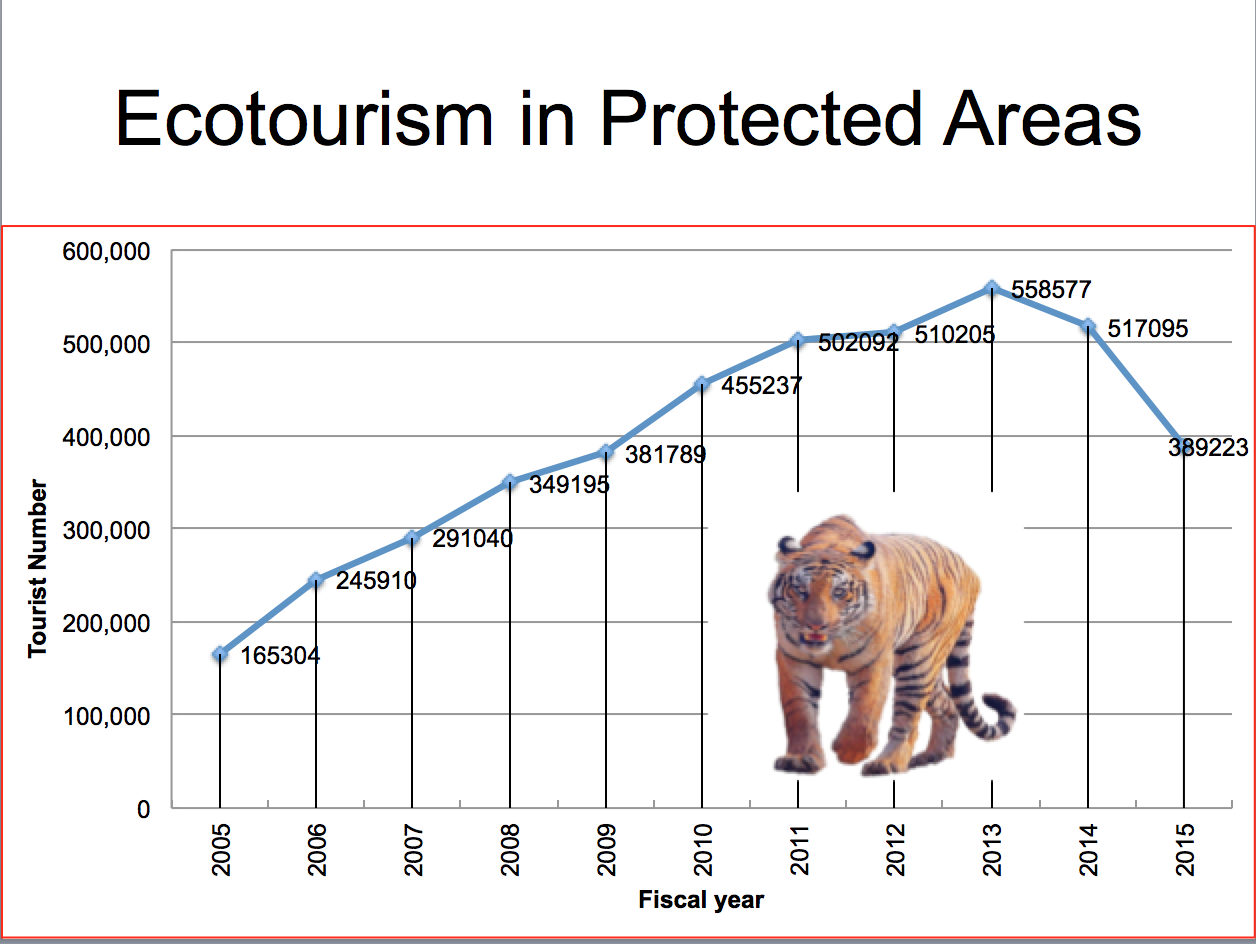 conservation of the national park itself. The majority of local people interviewed were positive to the national park and its related benefits. However, other, in particular women, mentioned increased wildlife conflicts (crop damages and humans attacked and killed by tigers and other large wildlife) due to increasing wildlife populations.

Future focus therefore needs to be on:

Altogether the ANESCo seminar illuminated some principal ways how tourism in Nepal is benefiting from and supports national parks and local communities. LT&C will follow up with its members and partners in the region, whether not only the Chitwan and Bardia national parks, but the entire national park system with its buffer zones and community forests can be profiled as LT&C-Example, where tourism is supporting protected areas.