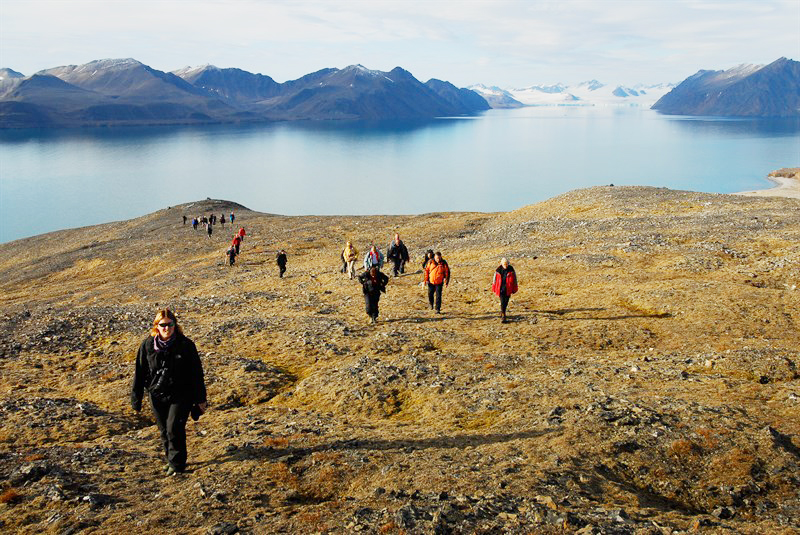 Coinciding with Norway’s celebrations of the 75th anniversary of the Svalbard Treaty and the country’s sovereignty over the 62,700 km2 far north archipelago in 1995, a major threat to the pristine wilderness appeared. A coal company planned to construct the first long-distance road through the archipelago’s largest green tundra area known as Reindalen. The implementation of that plan would have been the first in a series of infrastructure events that would have had extremely negative consequences for the future of Svalbard. And in particular other Svalbard Treaty members could have insisted on their right to follow that example of Norway and build their own roads and produce related damage to nature. This served as the impetus of the formation of a coalition of conservation NGOs (WWF, Friends of the Earth Norway (NNV) and Birdlife Norway (NOF)) and tourism bodies (the Norwegian Trekking Association (DNT), and later the Dutch “Oceanwide Expeditions”, Svalbard Polar Travel and German “Spitzbergen Tours”). A campaign entitled “No Road trough Svalbard Wilderness!” was started. A four-page folder was produced and people were asked to send a postcard to the Prime Minister Gro Harlem Brundtland.

The time was right and the unique coalition produced incredible political weight and results. Approximately 4000 postcards were sent to protest the Svea road and they had an impact on the Norwegian Parliament, the Storting. The first reaction of the Government was to put the road on ice when their white paper on the future of Svalbard was discussed in the Parliament. The Storting then formulated the Norwegian State Goal to make “Svalbard the best-managed Wilderness area in the world” and requested the Government to put in particular Svalbard’s tundra areas, such as Reindalen, under better protection in form of new national parks.

What was the outcome of this tourism-conservation coalition?

A series of new national parks (in addition to formerly existing ones, which protected glaciers and bare mountain areas) covering the main tundra and other valuable areas have been established. Today, almost the entire archipelago is protected with 7 national parks and 21 nature reserves. The Government of Norway released a special environmental law, with a particular focus on keeping the pristine wilderness. In addition, the Svalbard Environmental Protection Fund has been established. Today, more than 100 000 tourists come to Svalbard by plane or ship and are required to pay a fee of 150 NOK. This fee is placed into the environment fund, which is used every year in a transparent way for education, cultural heritage, information, nature conservation and research projects for the management of tourism and protected areas. Therefore, Svalbard is not only one of the best-protected wilderness areas, it serves also as a leading LT&C example.

Svalbard is a good example for all 3 reasons:
a) Joined political action of both tour operators and conservation NGOs resulted in new national parks;
b) Entrance fees are used in a transparent and efficient way and are used for projects and initiatives with the purpose of protecting the environment.
c) Several tour operators with their highly skilled guides are doing a great job educating tourists about the values and importance of Svalbard’s nature and its protection. Svalbard is increasingly visited and used to inspire people toward actions for nature conservation and caring for our global environment.

The success of the joint action of tourism and conservation on Svalbard was already shared in some way with other Arctic regions when, under the coordination of WWF, a larger group of companies, agencies and experts from both tourism and conservation produced a set of Arctic Tourism Guidelines. They were translated into several languages and distributed in the entire circumpolar Arctic and called “Linking Tourism and Conservation in the Arctic”.

For a number of years an award, sponsored by the Finnish conservationist Heidi Andersen, was given to a tour operator, which demonstrated convincing examples of Linking Tourism and Conservation in the Arctic. These guidelines and related activities could be in the future revitalised to produce impact in other parts of the Arctic. The concrete potential for using the Svalbard example can be seen for the neighbouring Russian Arctic National Park, including the Franz Josef Land archipelago. The transparent entry fee system for concert management of the parks could be applied there as well for other parks in the world. Bringing park managers and decision makers to Svalbard could inspire them to learn and replicate elements of the Svalbard LT&C example. 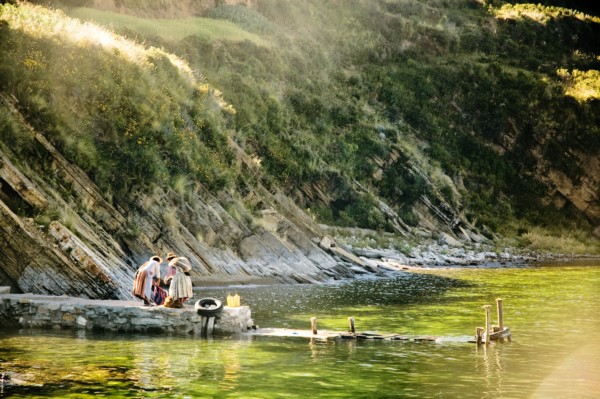 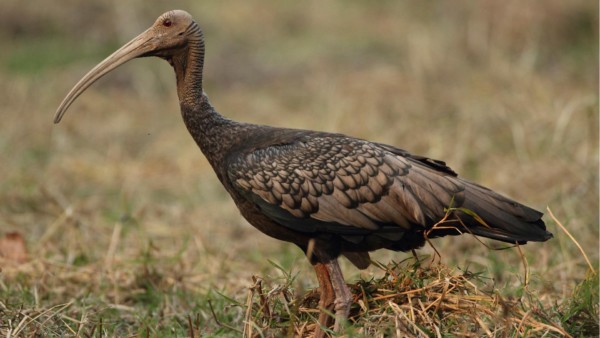 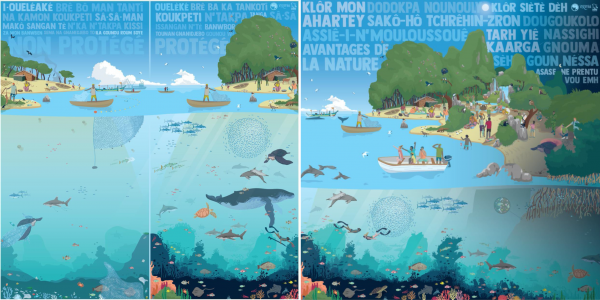 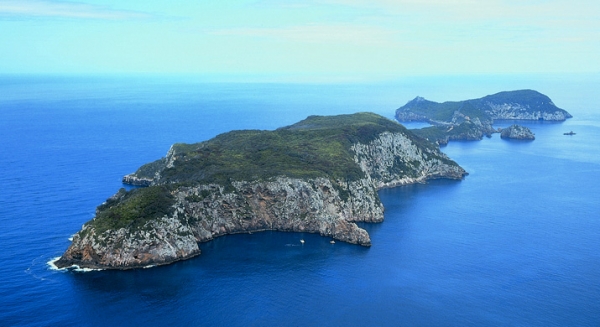