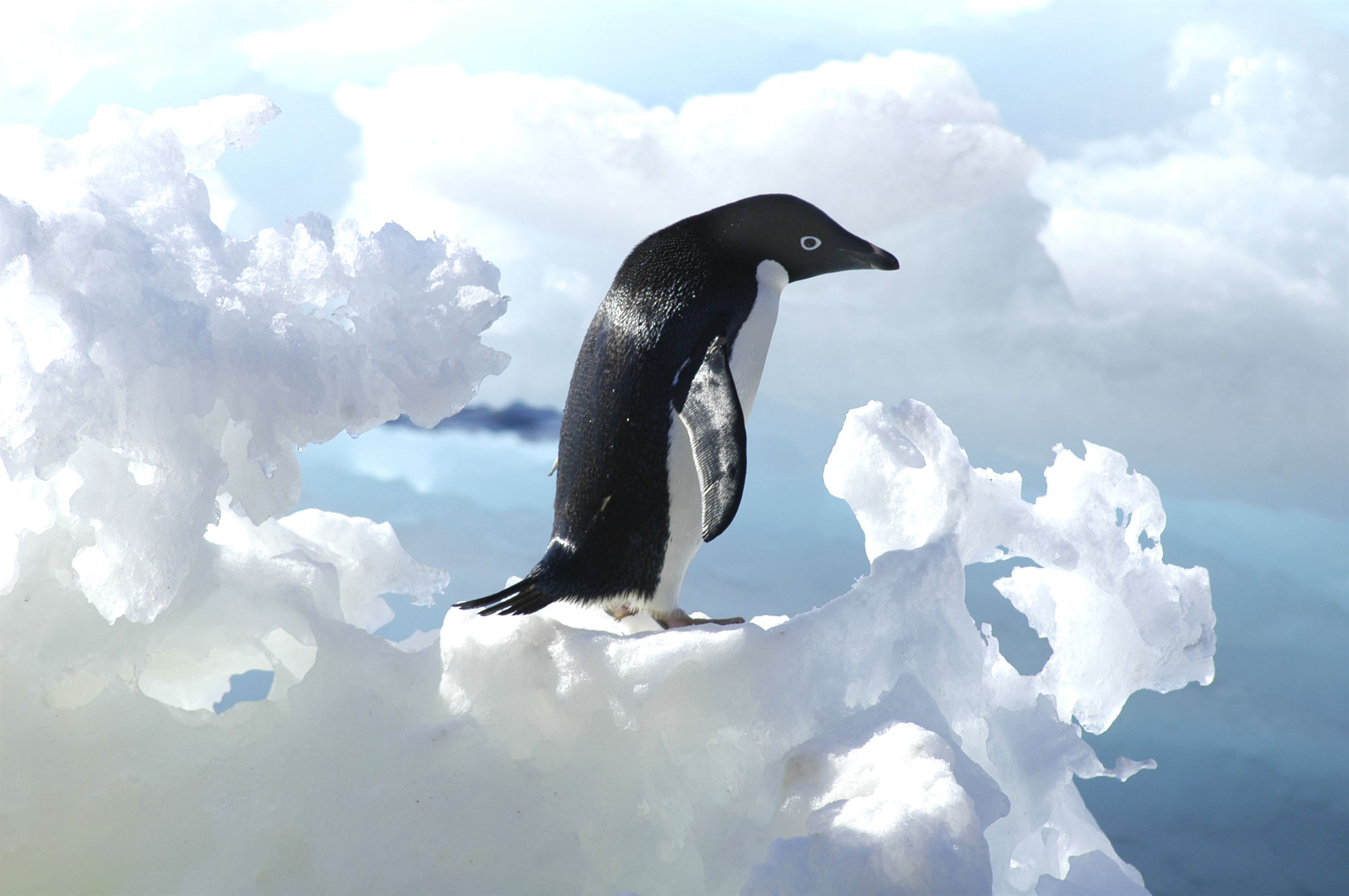 This initiative aims to obtain explicit support from Antarctic tour operators and/or tourism industry bodies (such as the International Association of Antarctica Tour Operators – IAATO) for the establishment of Marine Protected Areas (MPAs) in the Southern Ocean by the Commission for the Conservation of Antarctic Marine Living Resources (CCAMLR), the international body tasked with the conservation of marine life in that region.

CCAMLR, the international body tasked to manage Antarctic marine life, began discussions on the adoption of a representative network of Marine Protected Areas in the early 2000s. In 2009, CCAMLR established the South Orkney Islands Southern Shelf MPA, a region covering 94,000 km2 in the South Atlantic. In 2011 it agreed on a “General framework for the establishment of CCAMLR MPAs.”

MPAs would further the conservation objective of the 1982 Convention on the Conservation of Antarctic Marine Living Resources. It would also be in accordance with the Strategic Plan for Biodiversity 2011-2020, acknowledged in the decision at the 2012 United Nations Conference on Sustainable Development to conserve 10% of marine and coastal areas through effectively and equitably managed, ecologically representative and well-connected systems of protected areas by 2020.

Two proposals for MPAs in East Antarctica and the Ross Sea have been prepared and put up for adoption since 2012. However, discussions over the past several years have not yet resulted in the adoption of any those MPAs by CCAMLR. Some individual members have repeatedly denied consensus to CCAMLR on the adoption of those proposals because of fishing and other interests. In the process, the proposals on the table have been significantly weakened. MPA proposals for other domains are in various stages of development.

As one of the main users of the Southern Ocean (for shipping, cruising, whale watching, landings in coastal sites, etc.) the tourism industry is one of the key stakeholders in the region. Furthermore, as an industry, tourism depends on the quality of the environment and the wilderness of Antarctica to conduct its activities.

Although not a formal actor in CCAMLR, the tourism industry, represented by IAATO, is very active as an observer and an expert body in other Antarctic fora, with a membership that overlaps that of CCAMLR in terms of individual countries, institutions, and even delegates.

A statement of support by the tourism industry to the adoption of MPAs would add to the pressure on decision-making bodies – CCAMLR – to agree on meaningful MPAs. It would also give the Antarctic tourism industry an opportunity to further walk the talk concerning environmental protection in Antarctica.

The opinion of Antarctic tourism industry representatives would certainly be noticed by decision makers and is a priority of this initiative. However, there are also opportunities for individuals involved in polar tourism – such as staff members and tourists – to make their own contribution. This could be for instance by encouraging decision makers in their own countries to continue negotiations and adopt meaningful MPAs – that is, MPAs that afford real protection to marine environments and ecosystems for the foreseeable future.

This initiative follows a two-stage process: first, the Antarctic tourism industry needs to explicitly support the adoption of one or more CCAMLR MPAs in the Southern Ocean. Then, CCAMLR needs to adopt one or more of several MPA proposals being discussed or in preparation, ideally starting at its next annual meeting in October 2016, and proceeding until a representative network of MPAs covers the Southern Ocean.

If this initiative is there will be opportunities for further engagement of the tourism industry and tourists themselves in the management of MPAs. This could be, for instance, through financial and practical contributions to research and monitoring, including keeping an eye on illegal fishing activities.

This initiative relates to the unique characteristics of Antarctica and the Southern Ocean, including particularly the region’s legal and governance regime and the type of tourism it attracts, however, its basic elements could be transferred to other locations where tourism takes place in marine and coastal environments.

In particular, this initiative could be replicated where the tourism industry may be willing and able to contribute proactively to marine protection, especially in relatively pristine areas. The experience of CCAMLR MPAs could be shared in a number of ways with decision makers in other governance bodies, the tourism industry, and tourists/the public at large.

This Antarctic MPA Initiative is authorized and coordinated by Dr.Ricardo Roura. For more information contact him and explore the website of the CCAMLR and the Antarctic Ocean Alliance. See also ATCM39_ip083_e and read how The Pew Charitable Trusts describe the wanted Southern Oceans MPAs.

If you want to support this initiative, you may let us know: