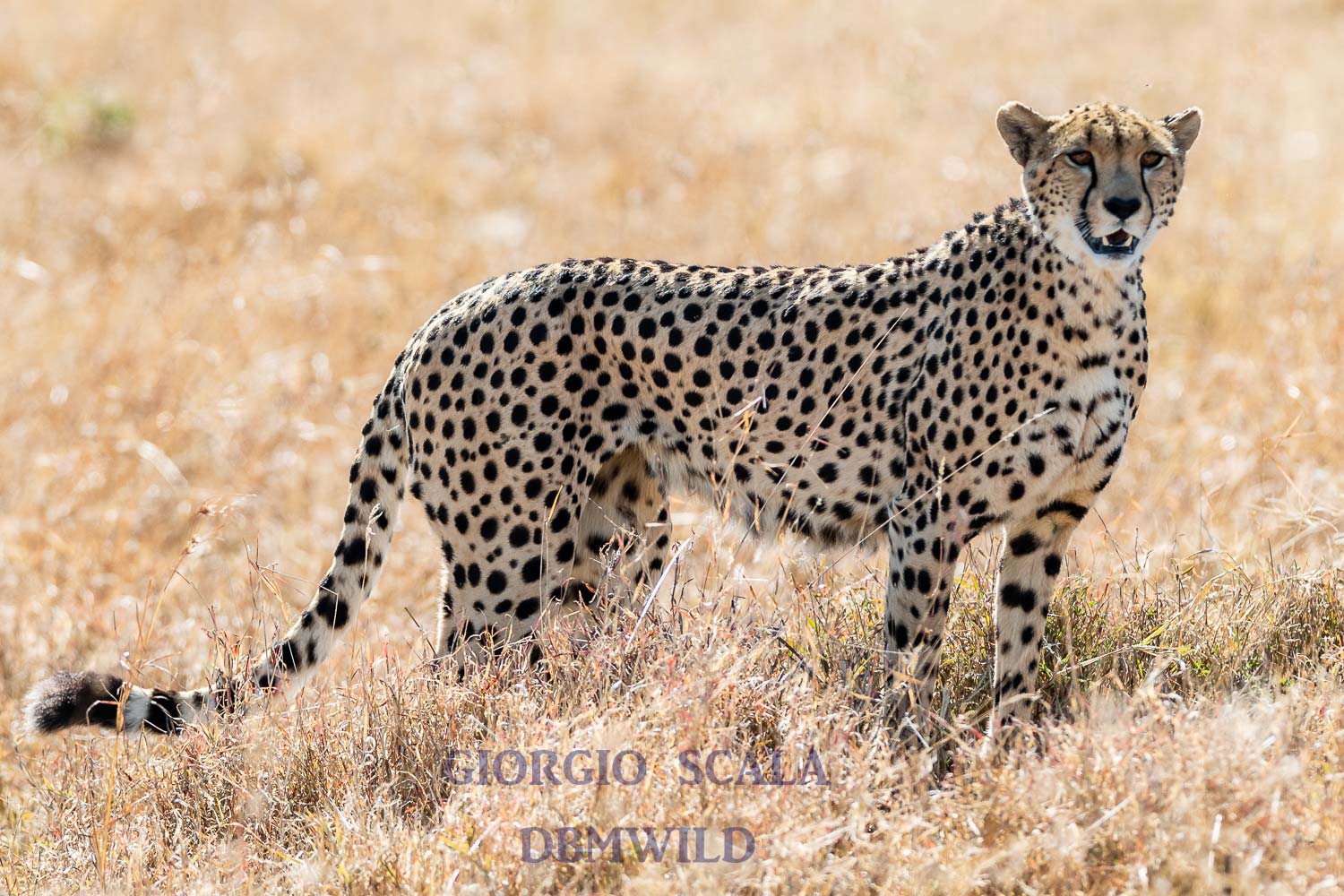 The Borana Conservancy covers 32,000 acres of unspoilt African wilds, and it is home to all members of the Big Five and safe haven for a wide range of endangered species such as Jackson’s hartebeest, Grevy’s zebra and Reticulated Giraffe. The Borana and Lewa UNESCO Heritage Site made headlines in 2014, with the decision to remove the fence that had formed a boundary between the Lewa and Borana wildlife conservancies. The resulting area is the largest Rhino Sanctuary in Kenya.
Today, Borana and Lewa Conservancies are home to the largest rhino population in East Africa, numbering over 100 Black rhino and 86 white rhinos. Other species include cheetah, wild dog, Somali ostrich, Beisa oryx, Eeland, and gerenuk. The landscape is typical to the foothills of Mt Kenya with the mountain to the South and an arid landscape to the North, intersected by a mosaic of plains, forest, and wetlands.

The landscape’s birdlife is very impressive, as well. With over 350 species to spot, this is a paradise for keen birders! They include grebes, pelicans, cormorants, herons, owls and egrets, storks, ibises and spoonbills, secretary bird, flamingo, ducks and geese, loads of raptors, quails and francolins, guineafowls, rails, bustards, stilts and avocets, plovers, sandpipers. Guests can enjoy conservation activities involving the hefty herbivores, as well as heading out in walking safaris, horse safaris, mountain bike safaris and active particIpation to Ranger deployments, wildlife accounting and rhino tracking. In addition, the traditional day and night big game safaris via guided game drives and walks.

The lodge was established in 1993 as one of the original small eco-lodges in East Africa. In 2007 the Dyer family – Owners of Borana Conservancy – made a conscious and important decision to commit all retained earnings from commercial activities to support the increased costs of conservation. Since then, Lodge commercial operations have been the prime economic driver that has secured critical habitat for endangered species.

Borana’s mission is to provide a sustainable ecosystem, in partnership with their neighbouring communities, for critically endangered species on the brink of extinction.

Tourism is the single most significant contributor to the cost of secure underwriting habitat for endangered species. Borana’s collective commitment is to cycle revenue directly back into the conservancy.

In 2018, 1983 tourists visited Borana, and the 868.000$ generated by tourism activities has been wholly re-invested into conservation activities.

With the support and collaboration of local Government and wildlife management local Authorities, Borana holistic approach commits tourism, ranching and other enterprises to building local livelihoods and enhancing ecosystem integrity.

The Borana Conservancy seeks excellence in every aspect of conservation, education, alignment with National efforts, collaboration with Local Authorities, and community capacity building.

Borana’s management is currently trying to expand his area of influence through the extension of its Conservation area.

Borana is also a candidate to be inserted in UNESCO’s Man and Biosphere global list, and also seek the GER ( Global Ecosphere Retreat) Recognition of The Long Run, election to which requires the highest performance in the 4Cs ( Community, Conservation, Culture and Commerce).

At present, Borana is the only not-for-profit lodge in East Africa. All retained earnings are re-invested in underwriting core conservation costs which include healthcare, community development, education and microenterprise programmes, along with anti-poaching and security teams across the broader landscape.

Borana, with its peculiar history, landscape, position, wildlife and community, is certainly a unique case. But it has a high potential to inspire in specific global organizations or owners of properties with similar intrinsic characteristics. Those could learn from various experiences and activities of Borana. The example could serve as a model of how to evolve from non-sustainable commercial operations towards ways of tourism supporting the Sustainable Development Goals (SDGs) concretely. Different aspects of the example could be applied to other wildlife sanctuaries, in particular, protected areas with iconic, majestic and threatened species.