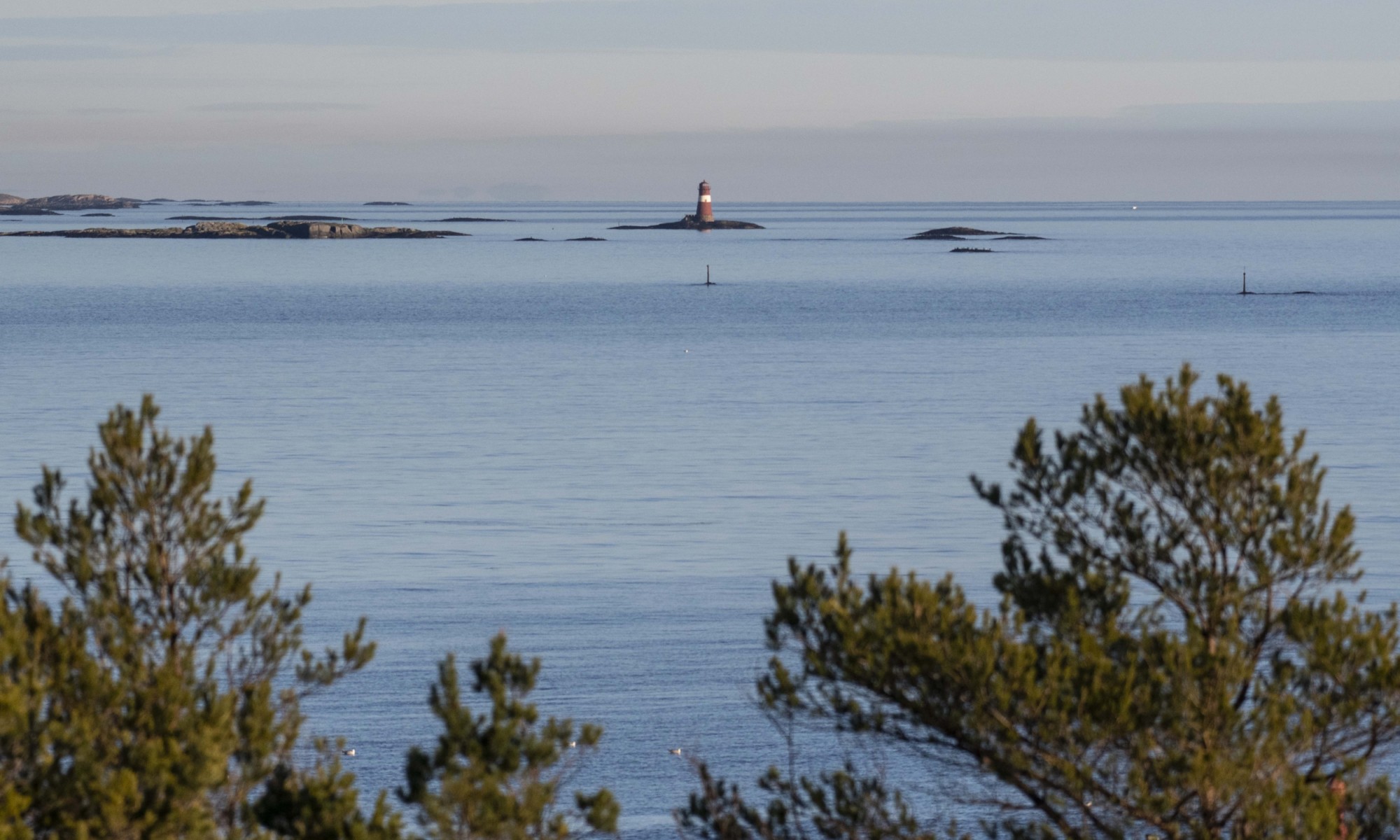 June 8 has been celebrated as World Oceans Day, and LT&C Partner Mission Blue is prolonging it for the entire week. Many important organisations, institutions and governmental representatives from all over the world celebrated the day, put out their messages or run impressive webinars. One message came up again and again and is shared by many: The core way to protect our oceans is to establish and complete a global network of marine protected areas, which cover at least 30% of the global seas. And that should not only happen on paper. Effective protection must include large no-fishing zones. Today not much more than 2% of the oceans are protected, and even there are the protection measures often weak. When now even the EU committed in its recently published Biodiversity Strategy to achieve 30% protection of all ecosystems and habitats by 2030, both on land and sea, and wants to spend at least €20 billion a year on nature, there should be hope that the entire world community will follow that path. COP15 of the UN Convention on Biological Diversity next year in China provides the chance that this goal will be decided.

An optimistic view is also spread by Mission Blue with their campaign for Igniting Public Support for a Global Network of Marine Protected Areas. You should watch the impressive video with Sylvia Earle on that web page to understand, why this is of crucial importance. Mission Blue’s inspiring way to promote so-called Hope Spots should trigger further and brought understanding for the need to establish many more and much larger Marine Protected Areas (MPAs). This is also in line with the Marine Conservation Insitute, another partner of LT&C, and their Global Ocean Refuge System. Some of their awarded Blue Parks are also promoted as LT&C-Examples. Hope Spots, Blue Parks and LT&C-Examples, they should complement each other and strengthen the message: By 2030 at least 30% of the oceans need to be protected within effective MPAs that by large extent include no-fishing/ no-take zones.

Looking at Norway on the world map of Hope Spots (as LT&C has its base in Arendal on the Norwegian South coast) one can find only two: The Jæren Coast and Kosterfjorden Yttre Hvaler. They are both not really convincing MPA-examples if measured by international standards. Certainly, they are not protected by means of no-take zones. Blue Parks don’t exist in Norway at all, and marine LT&C-Examples have not yet be found either. That raises some principal questions as Norway profiles normally worldwide as a very marine and maritime nation, which supports more than other countries environmental organisations such as UNEP and NGOs or international environmental conventions. Norway is also a leading nation in marine research and proclaimed sustainable fisheries. It is blessed with enormous marine resources in forms of oil, gas and fish, which made it become one of the richest countries in the world. Why is Norway, in contrast, ranking that low when it comes to MPAs and no-take zones? What can we expect from other nations if Norway can’t do it? Why can’t Norway be a better example of how to protect our marine environment?

A test case for finding answers to these questions can be the recently established Raet national park at our doorsteps in Arendal. Formerly planned as “Transekt Skagerrak”, it covers a 607km2 large sector of the sea, reaching out from the coast till about 500m deep sea. It should preserve a representative piece of the Skagerrak coast from any physical destruction or devaluation. Since 1882 the area is the open sea laboratory of one of Europe’s oldest marine research stations, Flødevigen right at the border of the park, which is today part of the renowned Norwegian Marine Research Institute. The research station, e.g. since a long time has studied the development of lobster populations in specially closed for fishery plots. They can demonstrate what biologists all over the world have used as an argument for no-fishing zones: The not harvested fish get older, lay exponentially more eggs and build up healthy populations to the benefits of fisheries in the surrounding of the protected area. Each autumn when the lobster fishery starts in Arendal one can watch, how lobster traps are placed directly at the border of the research plots. However, there is hardly anybody in the region who argues that these lessons should be applied to the entire national park and large no-take zones should be established. Luckily there are increasing activities in the park to clean the area from lost fishing nets and lobster cages, and all together Norway invests a lot in removing plastics from the sea. Maybe those engaging in related local activities realise more and more that they are just fighting symptoms and that they should engage more in solving the root causes and keep at least the larger area of the national park free from fishery for the benefits of biodiversity and surrounding fishery. That way maybe even Raet national park can become a Hope Spot by leading the way for a broader Norwegian marine environmental policy.