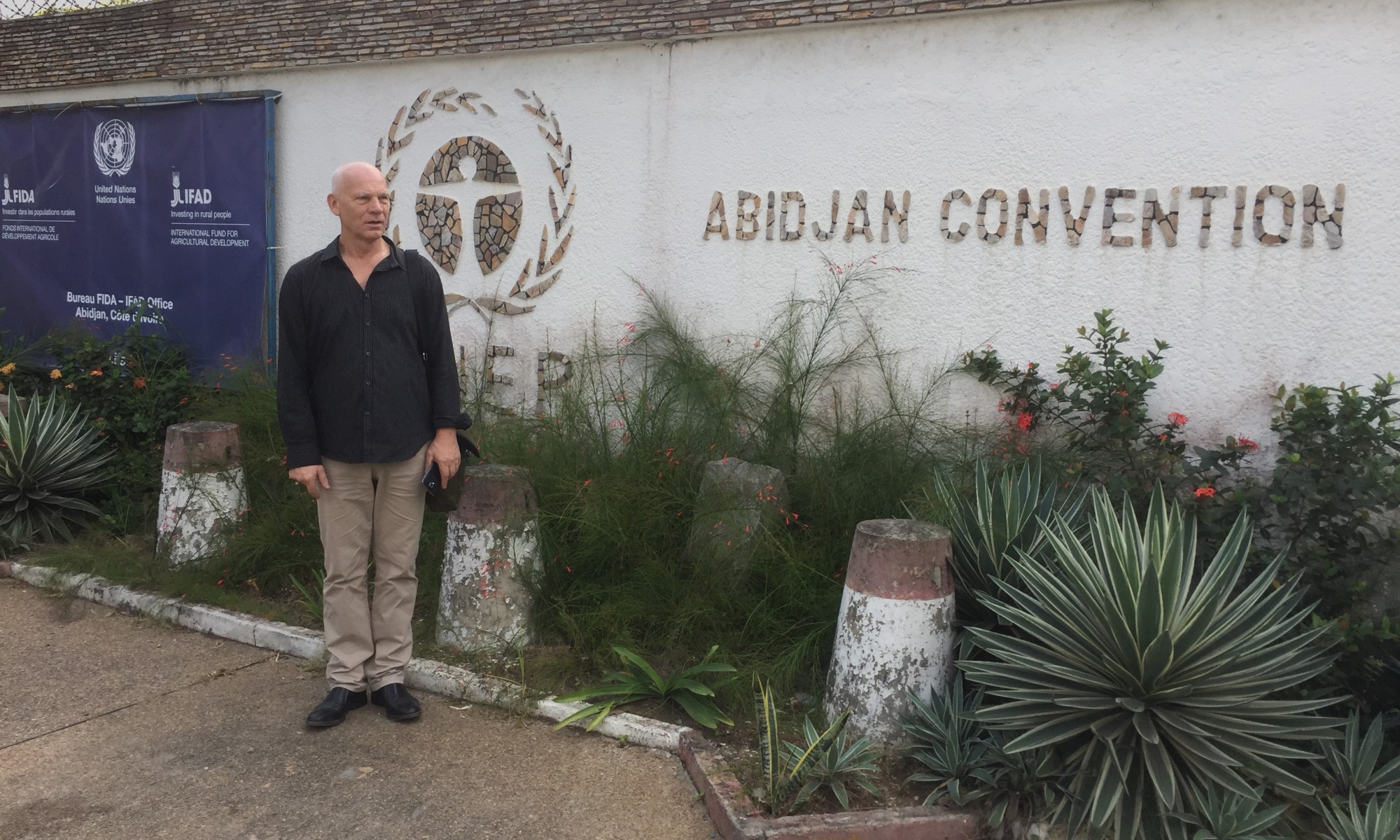 Very sad news reached us this summer: Olaf Grell, on July 21, has suddenly died in his young age of 63 by a heart attack. With Olaf we not only have lost one of our most active members, but he was also a close friend to many of us. As a highly engaged biologist in Kiel, Germany, he was the inspiring motor for the Grand Béréby marine protected area initiative in Côte d’Ivoire. His engagement and involvement in CEM (Conservation des Espèces Marines) on the Ivory Coast started in 2015 with a focus on protecting marine turtle nesting sites. Meanwhile, the initiative is part of a governmental programme for establishing at least 5 marine protected areas. Whether the turtle coast of Grand Béréby can become an LT&C-Example and thus a blueprint for other marine protected areas in Côte d’Ivoire, was discussed last December, when Olaf Grell met with the Secretariat of the Abidjan Convention, which is in charge of MPA programme on behalf of the Government of Côte d’Ivoire.

In recent years, Olaf’s friends, supporters of the project and members of LT&C regularly met in the offices oceanBASIS in Kiel to listen to his exciting news from Côte d’Ivoire. Olaf’s enthusiasm and the stirring tale about his experiences and plans provided always strong motivation to believe in the initiative and to support him to reach his dream. Several of his friends and supporters had the opportunity to join his expeditions to Grand Béréby and assisted him in his biological surveys of the area and his convincing way of involving the local people. Financial support was provided, among others, by the Lighthouse Foundation and the Foundation Manfred-Hermsen-Stiftung.

To honour Olaf and his work in the best possible manner, we need to find ways to secure his heritage. Therefore our member oceanBASIS invited some of Olaf’s friends and supporters of the project to its localities in Kiel to meet on August 21. Together we will think and talk about what we can tribute to finally realise his dream. If others have any ideas or want to support the further process of achieving the protection of the coast at Grand Béréby as a marine reserve and area where local people and tourism business engage in and benefit from (in short: an LT&C-Example), they may contact us directly.