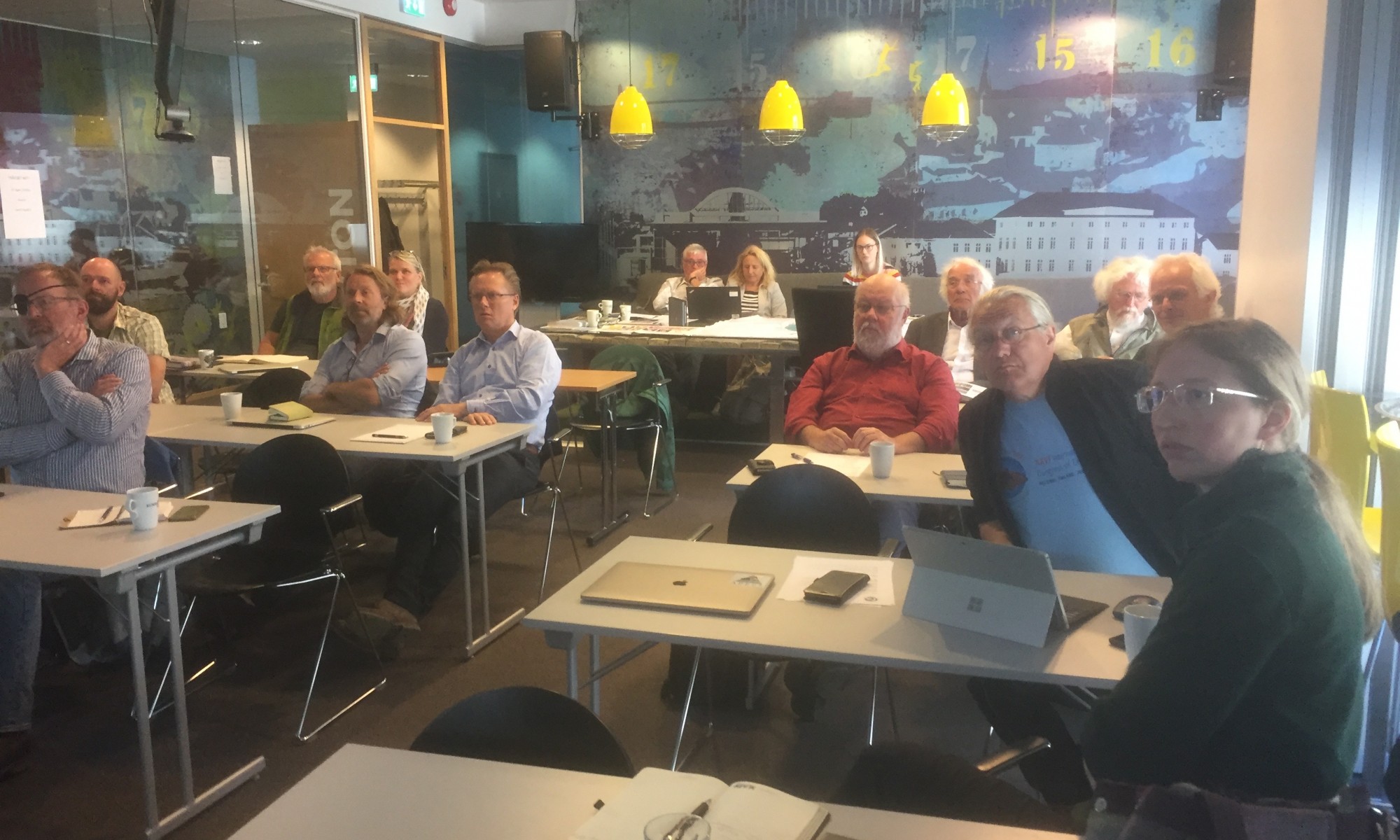 At an LT&C workshop, this week in Arendal members of Linking Tourism & Conservation and other interested participants discussed “How can Raet National Park be developed towards international standards?” Ideas and visions reached from more educative involvement of visitors, employing rangers, boat traffic regulations including “silent zones”, banning specific fishing gear such as gillnets, increasing no-fishing zones til facing out any waterfowl and marine mammal hunting. Controversial views were exchanged on hunting and fishing, in Norway traditionally also practised in national parks. It may take much more time and discussions in the future to reach common understanding about how the national park should be further developed. Nevertheless, it was clear that we all work towards a common goal, that is making the Raet National Park the finest in Norway, which can certainly be reached with continued conversation and collaboration of the many different interest groups involved in the development.

Two botanists from Germany, Dr. Lebrecht Jeschke and Prof. Hans-Dieter Knapp, participated in the workshop. They had visited and studied Raet national park for three days. During their excursion to Tromøy they uncovered the secret behind the sculpture-formed pine trees in the Hove part of the national park. They believe that these unusually formes of the trees are caused by a butterfly, called in German Posthornwickler (Rhyacionia buoliana), in Norwegian Rød furuskuddvikler, English pine shoot moth. These forms of the trees may have been caused already about 100 years ago, when the moths laid eggs on or near buds at the end of terminal buds. That time the trees were still quite young and small. The two botanists, which are famous experts for establishing national parks, had seen themselves such forms of trees in a Russian protected area at the Baltic coast, where this phenomenon was part of education for visitors. Maybe this attraction of Hove could be in the future also part of the information activities of Raet national park and teach visitors not to destroy these sculptures, but learn how creative and fascinating undisturbed nature can be.

Maybe local tourism business could play a positive role that Raet national park can be developed towards international standards and therefore be profiled as LT&C-Example.