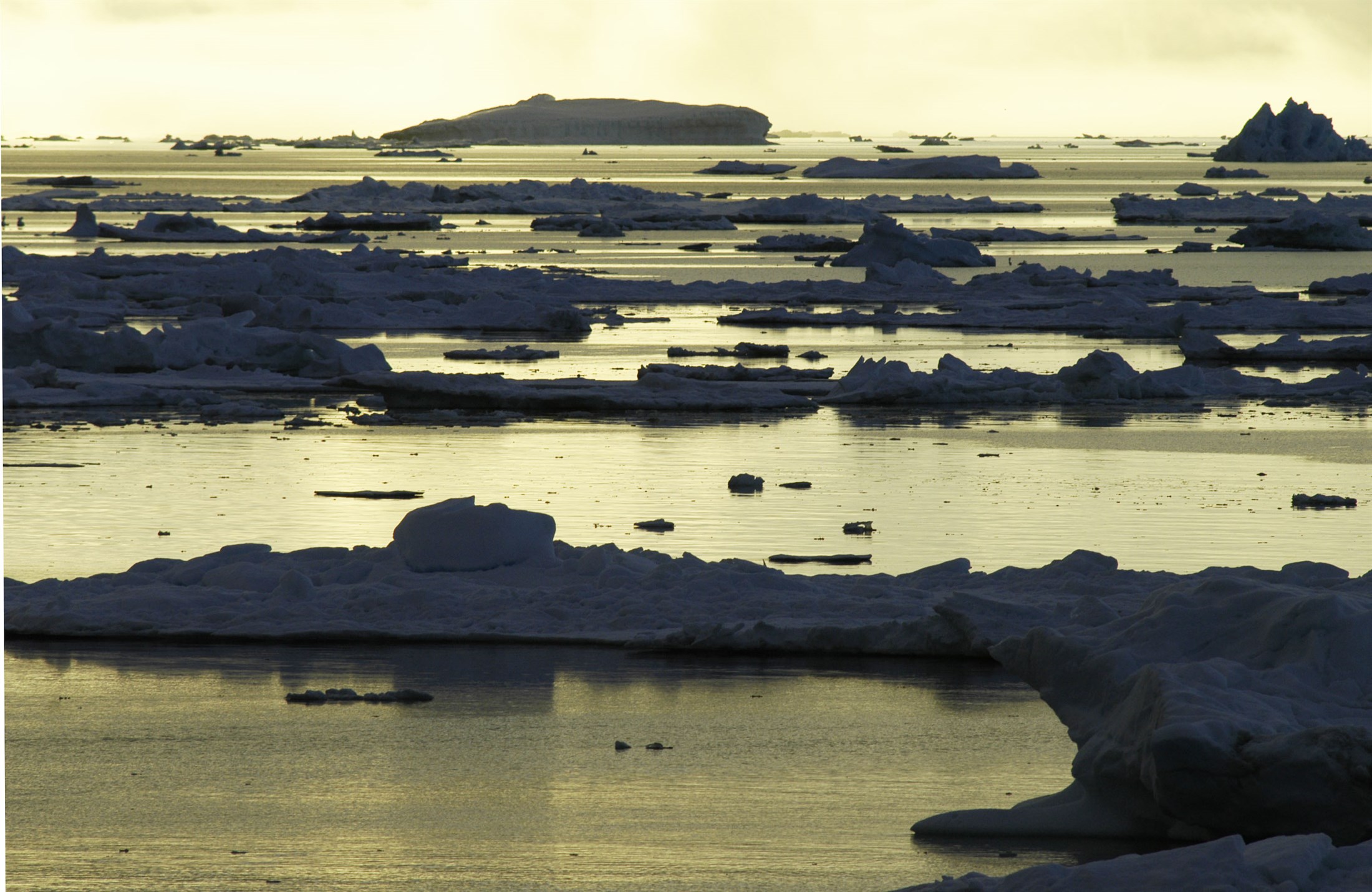 One of the outcomes of the recent IUCN World Conservation Congress in Hawai’i was that a motion for Achieving representative systems of protected areas in Antarctica and the Southern Ocean was agreed by large majority of IUCN-members. LT&C only recently has presented the initiative for Supporting Marine Protected Areas in the Southern Ocean. And in November an LT&C-Study Tour to the region is offered for our members in order to learn more about this important campaign. The IUCN motion should now also stimulate tourism companies operating in Antarctic waters to support this goal and to convince their respective governments.

Here is the full text of the Antarctic MPA-motion agreed at the IUCN World Conservation Congress:

NOTING the commitments made by heads of state and governments at the 2002 World Summit on Sustainable Development (Johannesburg) to facilitate development of representative networks of marine protected areas (MPAs), Aichi Biodiversity Target 11 on terrestrial and marine protection (Nagoya, Japan, 2010), and the recommendation of the 2030 Agenda for Sustainable Development Goal 14 target to conserve at least 10 percent of coastal and marine areas by 2020;

FURTHER NOTING the recommendation of the 2014 IUCN World Parks Congress to increase the ocean area that is effectively and equitably managed in ecologically representative and well-connected systems of MPAs or other effective conservation measures, with at least 30% of that area having no extractive activities;

RECOGNISING that Aichi Biodiversity Target 11 further recommends that conserved areas are effectively and equitably managed as part of ecologically representative and well-connected systems of protected areas and other effective area-based conservation measures, and integrated into the wider landscape and seascape;

WELCOMING the steps taken by the Commission for the Conservation of Antarctic Marine Living Resources (CCAMLR) to develop a representative system of MPAs in the Southern Ocean, and decisions taken by the Antarctic Treaty Consultative Parties to designate Antarctic Specially Protected Areas (ASPAs) in both terrestrial and marine environments;

CONCERNED that pending proposals for Antarctic MPAs in the Ross Sea and East Antarctica have yet to be approved;

NOTING that the area South of the 60th Parallel is designated as a natural reserve devoted to peace and science under the Protocol on Environmental Protection to the Antarctic Treaty, the protection of Antarctica’s terrestrial ecosystems is not yet comprehensive or representative, and that further efforts are required to give effect to Parties‘ commitment under Annex V to the Protocol;

FURTHER NOTING that Annex V to the Protocol on Environmental Protection to the Antarctic Treaty calls for the designation of a series of ASPAs within a systematic environmental-geographical framework;

CONCERNED that Antarctica and the Southern Ocean are increasingly threatened by climate change;

The World Conservation Congress, at its session in Hawai‘i, United States of America, 1-10 September 2016:

1. REQUESTS the Director General and Commissions, in implementing the IUCN Programme 2017-2020 to:

a. take steps to support the work of the Antarctic Treaty System and CCAMLR in the fulfilment of the commitment that Antarctica is a nature reserve devoted to peace and science, and that IUCN supports the proposals for the creation of ecologically representative marine protected areas in the Southern Ocean as proposed by the Antarctic and Southern Ocean Coalition;

b. strengthen IUCN’s participation in Antarctic Treaty and CCAMLR meetings, as well as related Conventions and Protocols, including the 1998 Madrid Protocol (Protocol on Environmental Protection to the Antarctic Treaty); and

c. include Antarctica in its policy and polar priorities and to mobilise adequate resources for this work;

2. URGES CCAMLR to designate and effectively manage ecologically representative MPAs, based on best available science, in the Southern Ocean that are also designed to enhance the resilience of Antarctic marine ecosystems to climate change, and to approve this year current proposals for MPAs in the Ross Sea and East Antarctica; and

3. URGES all Parties to the Protocol on Environmental Protection to take the necessary steps to designate a series of ASPAs that represents all biogeographic regions and helps preserve Antarctica’s unique wilderness values. 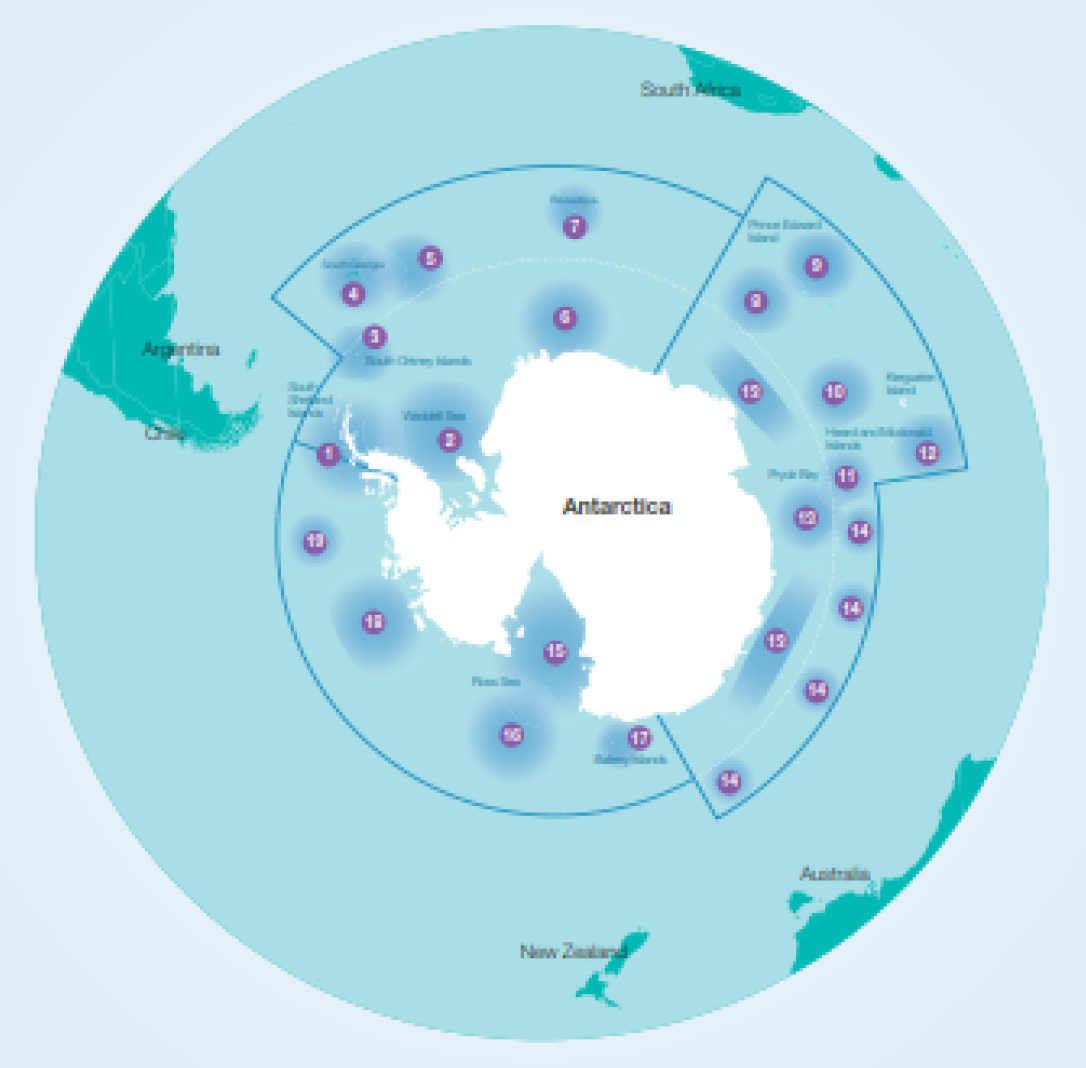