On the sunny Sunday of August 13, Norway’s Climate and Environment Minister, Vidar Helgesen, officially opened two new national parks at the South Norwegian Skagerrak coast: the Raet National Park (607 km2)  and the smaller Jomfruland National Park (117 km2). Both national parks (doubling the Norwegian marine national parks from 2 to 4) were established with broad political support of the local communities, and several thousand participates were proud to celebrate the important event.

Raet National Park, which was already formally established December 16, 2016, got its name („Raet“) from its key features, the moraines of the last ice age, visible as shores with round stones. The planning time of this park, placed right at the doorsteps of Linking Tourism & Conservation’s (LT&C’s) headquarters in Arendal, has

been with only 4 years the shortest of any national park in Norway.

The area at the Norwegian South coast is a major summer-holiday site, and there has been expressed much interest in the park from a local tourism perspective. „Conservation by use“ has been one of the slogans. When the next step will be taken by developing a management plan, it will be important to define what kind of use and where in order to 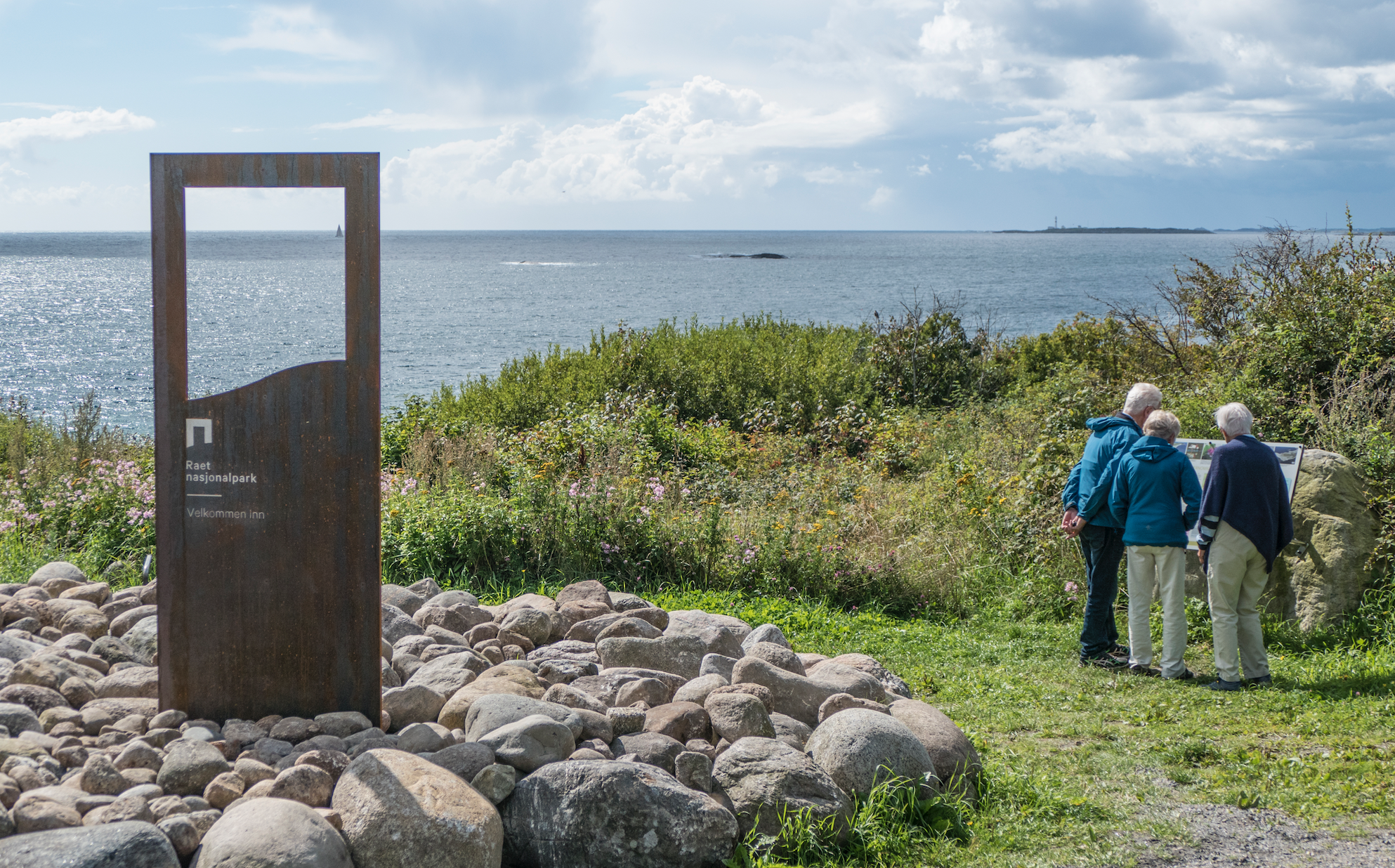 safeguard the beautiful coastal landscape and its rich biodiversity for future generations. The expressed vision of the planning authorities is that those using the park will do so with the intention to inspire and educate for nature care. LT&C, having had engaged itself locally for establishing a convincing national park example, will in the future look out for partners involved in tourism to implement this vision.

Much of the area was so far already under landscape protection with islands and skerries functioning as sanctuaries protecting seabird colonies and cultural sites. However, the national park covers a larger sector of the sea, formerly planned as „Transekt Skagerrak“
marine protection area, and reaching out till about 500m deep sea. It should preserve a representative piece of the Skagerrak coast from any physical destruction or devaluation. Some smaller no-fishing zones are also included. 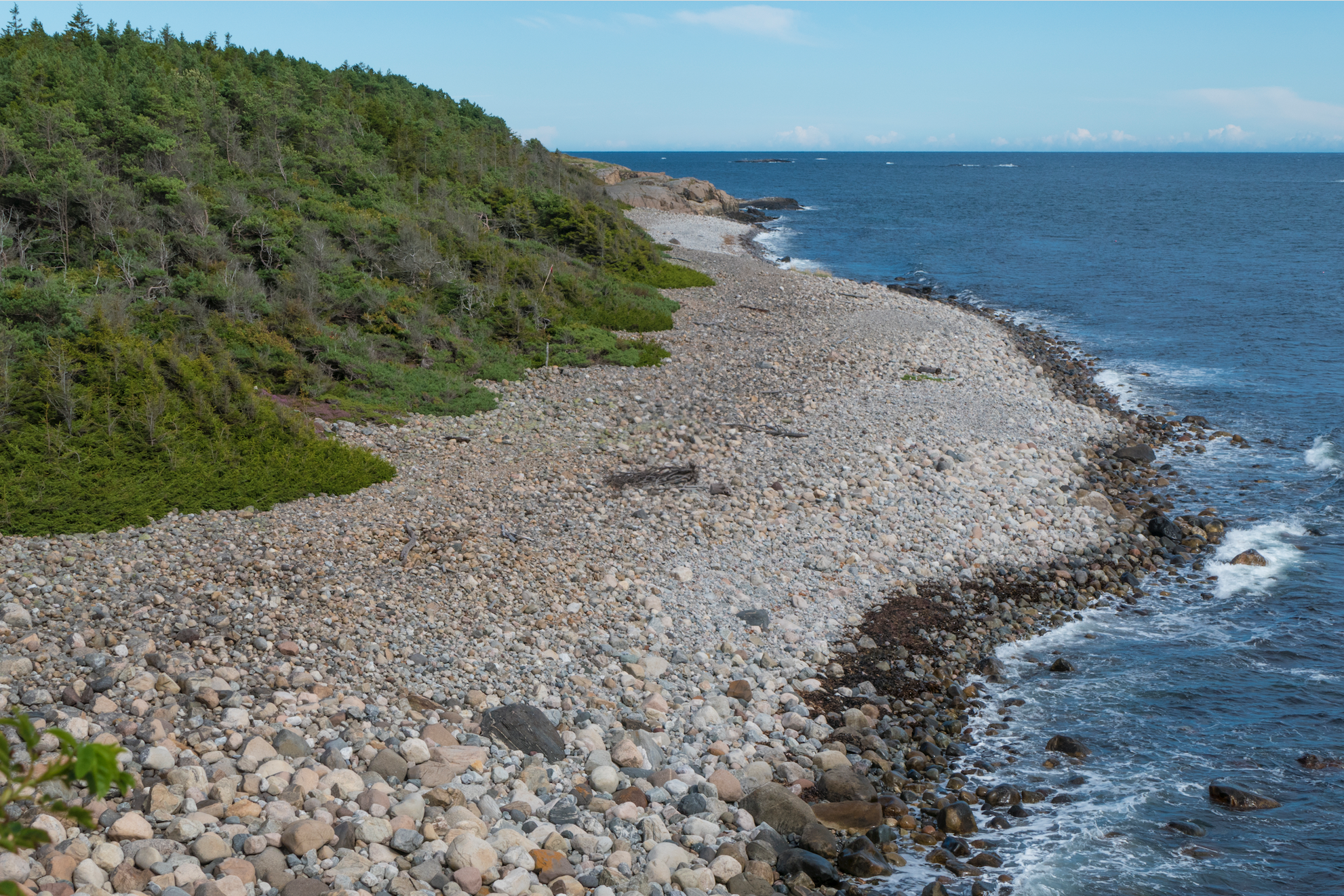 The national park covers also a smaller part of land area of islands and the mainland, which also includes parts of the North-Western most European distribution of beech forests. Altogether the park has been established to preserve unique geological and landscape structures, important biodiversity, including a rich birdlife, 1530 butterfly species (168 red-listed) and a unique fungi and lichen-flora, including 20 red-listed mushroom species.

As being first of all a marine national park (95% of the area) it covers a diversity of valuable coastal and deeper marine habitats with kelp-forests of national importance, significant seagrass fields, and both rocky and muddy sea floors provide ideal living conditions for crustacea species with lobsters as flagship. The brackish delta of the salmon river Nidelv is also a special part of the park.

See also the report from GRID-Arendal on the State of the Environment in the Raet Marine Park: Raet_english_hi

For those not yet familiar with the area now under national park protection, LT&C can recommend to have a look into the brand new book, which the writer Øivind Berg, former Aust Agder Governor and initiator of the national park idea Øystein Djupedal, and marine biologist Jan Atle Knutsen just have published and presented. „RAET – Sørlandets Nasjonalpark“ with its 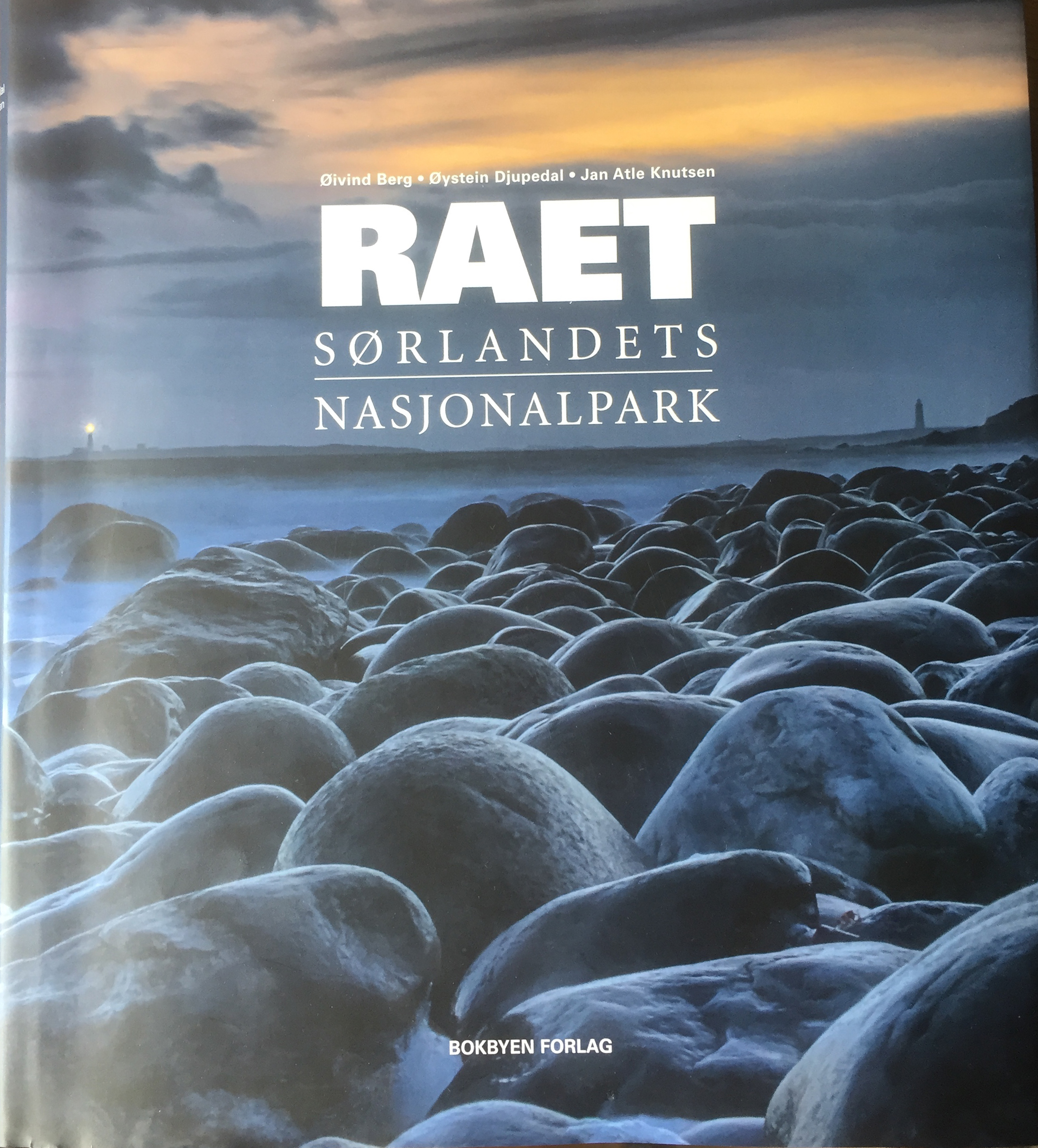 many brilliant and illustrative pictures provides – even for non-Norwegian readers – a great insight and understanding, why this beautiful coast of Norway needs to be protected, so that also future generations can be inspired by the nature of this holiday paradise.

The book costs 399,- NOK and can be ordered from www.bokby.net.