The Intergovernmental Science-Policy Platform on Biodiversity and Ecosystem Services (IPBES) this month came out with an alarming report on the status of our global ecosystems, habitats and species. IPBES, which is the UN-pendant to the Intergovernmental Panel on Climate Change (IPCC), thereby contributes to the increasing understanding that the protection of nature is at least as crucial for the survival of life on our planet, as the protection of climate.

“The health of ecosystems on which we and all other species depend is deteriorating more rapidly than ever. We are eroding the very foundations of our economies, livelihoods, food security, health and quality of life worldwide”, said IPBES Chair, Sir Robert Watson. And he also interprets the report „that it is not too late to make a difference, but only if we start now at every level from local to global. Through ‘transformative change’, nature can still be conserved, restored and used sustainably – this is also key to meeting most other global goals. By transformative change, we mean a fundamental, system-wide reorganization across technological, economic and social factors, including paradigms, goals and values.”

The Report finds that around 1 million animal and plant species are now threatened with extinction, many within decades, more than ever before in human history. 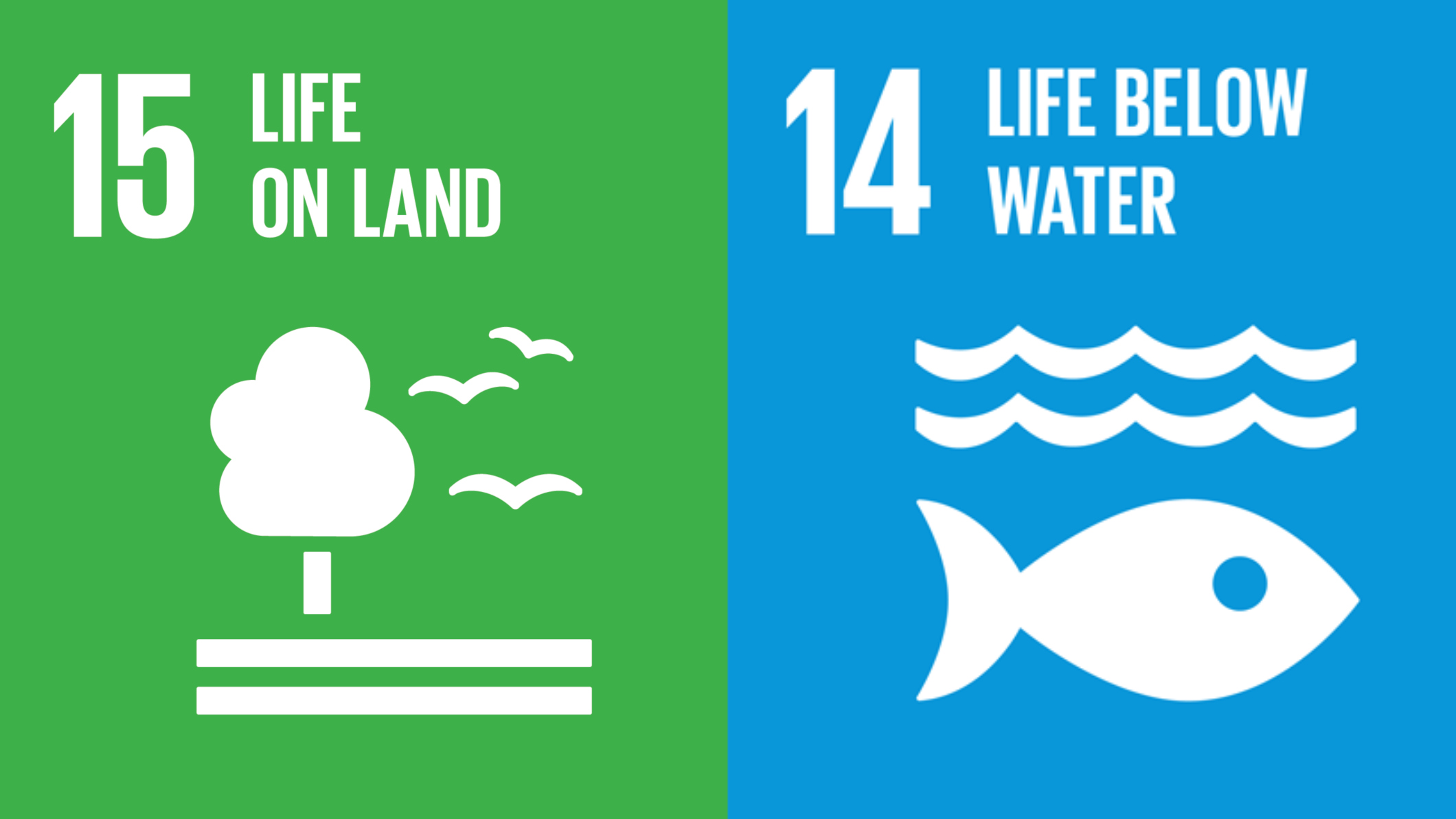 The average abundance of native species in most major land-based habitats has fallen by at least 20%, mostly since 1900. More than 40% of amphibian species, almost 33% of reef-forming corals and more than a third of all marine mammals are threatened. The picture is less clear for insect species, but available evidence supports a tentative estimate of 10% being threatened. At least 680 vertebrate species had been driven to extinction since the 16th century.

Despite progress to conserve nature and implement policies, the Report also finds that global goals for conserving and sustainably using nature and achieving sustainability cannot be met by current trajectories, and goals for 2030 and beyond may only be achieved through transformative changes across economic, social, political and technological factors. With good progress on components of only four of the 20 Aichi Biodiversity Targets, it is likely that most will be missed by the 2020 deadline. Loss of biodiversity is shown to be not only an environmental but also a developmental, economic, security, social and moral issue as well.

What does that mean for Linking Tourism & Conservation (LT&C)?

LT&C is basically a support organisation of the Aichi Target 11 of the UN Convention on Biological Diversity (CBD) to achieve by 2020 a globally representative and well-managed network of protected areas, one of the key measures of sustaining the biodiversity on earth. Tourism, which thrives on using and marketing nature, national parks and other types of protected areas, should have an intrinsic interest to protect these main assets of their business. And, as there are many initiatives in sustainable, responsible and/or ecotourism in the world that support the establishment, management or the further development of (a) protected area(s), or a conservation initiative in a natural area, it is important that such examples are getting accelerated.

The mission of LT&C to promote such good examples (LT&C-Examples) and find ways how others can learn from and replicate them, is a better not underestimated hot topic. However, it will be important that much stronger post-2020 targets of the UN for protecting the biodiversity of the planet will be agreed next year. And the tourism industry then needs to be encouraged to play a much bigger role to achieve them.

Virtuell Conference on ACHIEVING 30X30 FOR COASTS, OCEANS AND COMMUNITIES

The above graphic has been put out by the Lewis