Many have heard about the tragic incident in May happened to the Virunga National Park, our Partner and LT&C-Example. One of the park’s rangers was killed, while two visitors were abducted in the park. Tourism, which is so crucial for sustaining the park, its mountain gorilla population as well as for the communities surrounding the park, therefore had to be suspended. Since tourism was relaunched in 2014, the Park has received over 17,000 visitors, with world-class guest accommodation and services. Tourism has provided essential employment opportunities to local communities and is integral to supporting the Park’s ongoing development work. It is uncertain for the moment when the Virunga National Park can be re-opened. While we recommend to follow-up on the website of the Virunga National Park, our member Greg Bakunzi/Amahoro Tours, who is operating in all three countries, DRC, Rwanda, and Uganda, supporting their trilateral cooperation, has provided us with his views on and his assessment of the situation:

We need a lasting solution to Virunga National Park insecurity

In May 2018, nature lovers were shocked to learn that the Virunga National Park in the Democratic Republic of Congo (DRC) had been indefinitely closed to tourism activities following an equally shocking incident where one of the park’s rangers was killed, while two visitors were abducted in the park. Although the visitors were later released, the incident served as a shocking reminder of the insecurity situation rampant in the wider region.

When announcing the drastic decision, the park authorities explained that the security of visitors takes precedence, and they’ve subsequently initiated several measures to ensure sanity is restored in and around the park. The measures included beefing up security by hiring local and international staff, and hiring of an internationally reputed security firm “so that we can make a balanced and rigorous assessment of visitor security”.

The closure of the park will have a negative impact in and around the park. For instance, the thriving community tourism around this park is going to be halted during the duration of the closure. The image of the region in particular and the country, in general, has also taken a battering since such incidents are widely reported in the media worldwide. 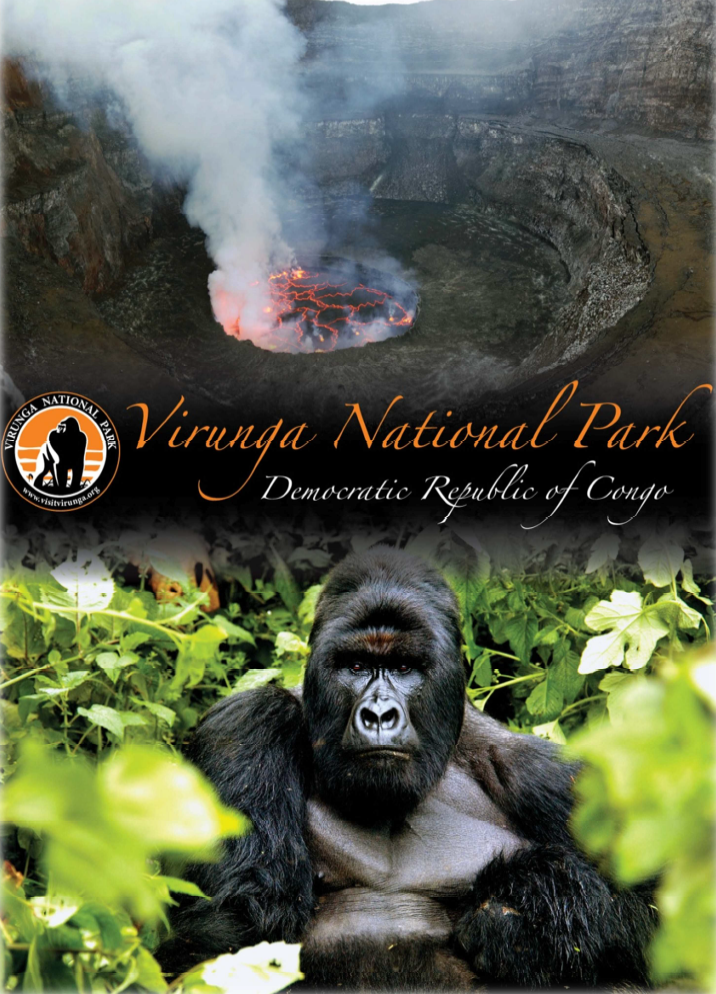 According to a statement released by the park, “since tourism was re-launched in 2014, the Park has received over 17,000 visitors, with world-class guest accommodation and services. Tourism has provided essential employment opportunities to local communities, and is integral to supporting the Park’s ongoing development work.” It is also important to know that the park gives parts of the permit fees to a fund that is for the community.

However, the park’s closure is going to temporarily tamper with these efforts. Amahoro Tours believe that concerted efforts should be carried out to ensure everything is brought back to normalcy.

The root causes of insecurity have been documented. They include chronic poverty and hunger, internecine conflicts, illegal oil exploration, endless fight for natural minerals together with the park’s past dynamics.

Currently, many peasants illegally live in the park. What mostly drove them there mainly was lack of viable economic opportunities, land scarcity, and the traditional belief that this park was built on an “ancestral” land.

Then there are others who sporadically enter the park so as to carry out illegal activities like charcoal production, cultivation, logging, poaching, and fishing.  What makes the activities even possible is the presence of armed groups. They let civilians to carry out these illegal activities in the protected areas, in exchange for protection
fees. This implies that quite a good number of populations living in or around this park presently collaborates with armed groups to ensure their safety.

Amahoro Tours believe that for security to be restored, factors leading to social problems like poverty should be addressed. We should find solutions that will lead to community development, which in turn are going to mitigate these illegal activities.

Responsible tourism, we believe, should be developed that supports community development. For instance, the park authorities should borrow a leaf from Rwanda where the RDB’s revenue sharing initiative with the local communities has led to the success of conservation around the parks.

More collaborative efforts are also needed to promote tourism, conservation, and community development. This should involve the governments, professionals, tourism and conservation stakeholders and the local community in finding a lasting solution to the source of insecurity rampant in the region.

Amahoro Tours, as an interested party in the Virungas, has initiated several programs that we believe are geared towards partly solving these problems. We invite different stakeholders to let us join hands to ensure sanity is brought back to our troubled national parks in general.