Staffan Widstrand: “There has been a major wildlife comeback in Europe”

Staffan Widstrand became the first Swedish LT&C penguin. Staffan has already been involved in the WWF-initiative “Linking Tourism and Conservation in the Arctic” in 1995, which produced guidelines and codes of conduct for sustainable tourism in the Arctic. Staffan is today a photographer and writer of world reknown. He is the Managing Director of Wild Wonders of Europe, the Vice President of Wild Wonders of China, Co-Founder and Senior Advisor of the Rewilding Europe Foundation and Founding Fellow of the International League of Conservation Photographers (ILCP). He has won numerous international photography and book prizes and awards (among others, his images have been awarded 11 times in the “Wildlife Photographer of the Year” competition) and is also one of the founders of the Swedish Ecotourism Association.

In the following interview, Peter Prokosch asked him for his views and experiences in the field of linking tourism and conservation:

Staffan, you are a world leading expert in nature photography, eco-tourism and conservation. In what way is Linking Tourism & Conservation important for you?

I have worked with communications about linking tourism and conservation during the last 25 years, because I strongly believe that a cleverly organised, profitable and aptly regulated tourism is the single strongest strategic factor to secure nature conservation in the long run, combined with some other business fields that are often connected to tourism, like local food and drink products and local cultural, design and handicraft products. Since then, I am completely convinced that the only two long-term possibilities for nature conservation to exist in our world of today are:

You are a Co-Founder of Rewilding Europe. What made this organisation so successful and in what should a fruitful partnership with LT&C be approached?

Rewilding Europe really looks at nature conservation in this new and modern way. That is why it finds strong local support. It really focuses not only on conservation measures, but also on business development. Yes, even real business investment! The creation of “Rewilding Capital” is a historical first in Europe and we will see and hear a lot of really interesting results from that during the coming decades. Wildlife watching is the single biggest outdoor activity in the USA today; bigger than both hunting and sports fishing together! Similarly, it will develop a huge and very profitable market here in Europe, with very clear conservation benefits. Rewilding Europe is also successful because it emphasises that nature is well capable to take care of itself, if it is just given the chance and if just given back its own main tools. Among them, is letting the original large herbivores to come back. They are the wild horse, the aurochs, the bison and the red deer, plus a few others in certain locations, like ibex, chamois, beaver, wild boar and fallow deer.

I can imagine that you could work together in putting focus and public and scientific attention to this connection, the LINK between conservation and tourism. And LT&C could help Rewilding Europe by showing their showcase examples as these develop, and also showcase the unique tools that Rewilding Europe is using on the wildlife watching and nature tourism development side and the financing model side. 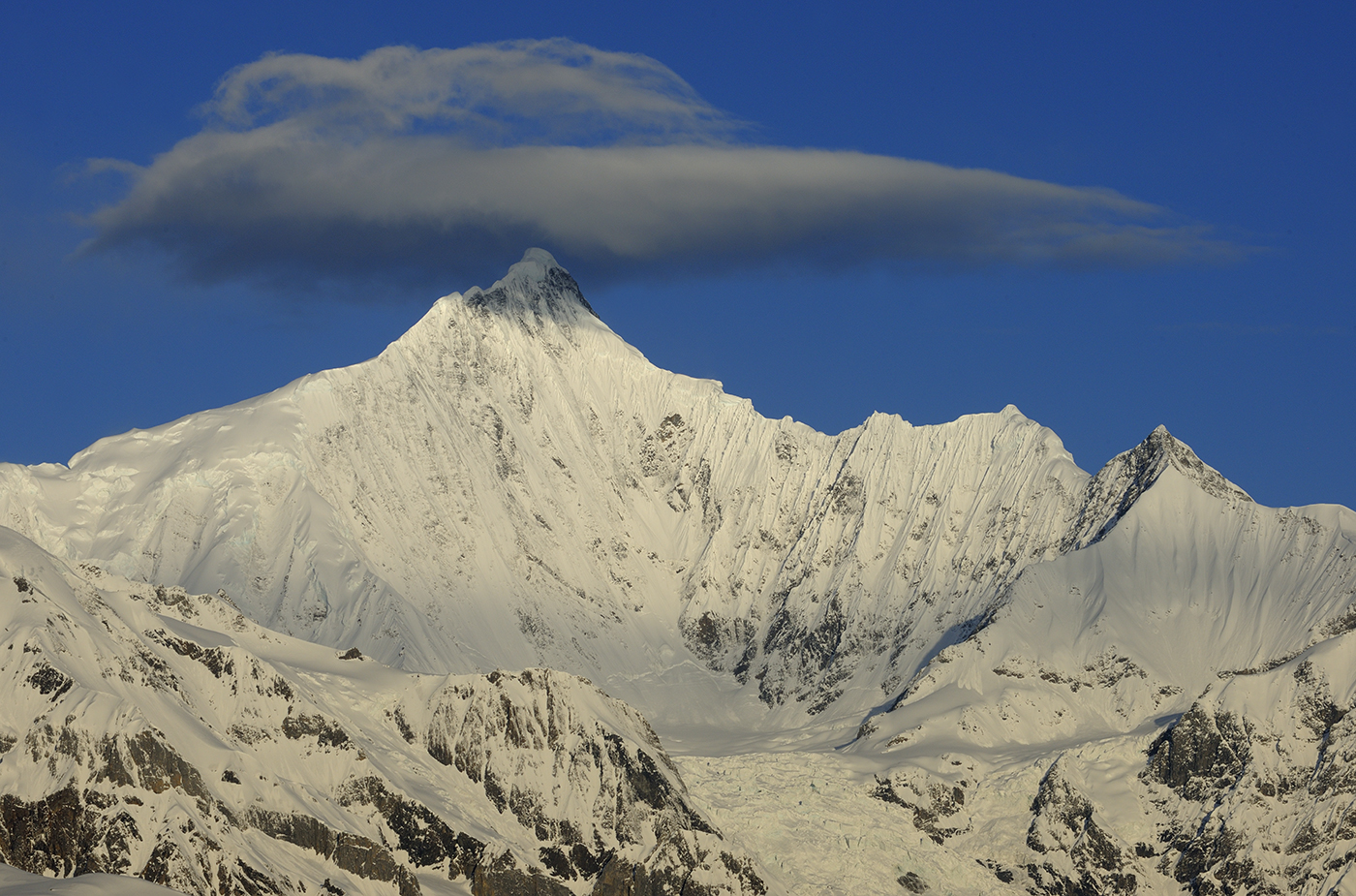 What do you think were the main factors behind Europe’s major comeback of large-sized wildlife species, and what role has also tourism played in this?

The wildlife comeback has been scientifically proven in a number of publications over the last couple of years (unlike when Wild Wonders of Europe first started telling about it in 2008 and we were accused of not being backed by enough science, but we knew all the time we were right, because of our extensive field experience from all over Europe over the last 40 years), among them the Wildlife Comeback Report, published by Rewilding Europe in 2013 at the WILD 10 Congress in Salamanca. So there has been a major wildlife comeback in Europe, especially among the mammals (+43%) and the larger bird species.

All that comeback is connected to two main things: 1. Broad public support at a national level in each country for nature conservation. In some countries even more so than in others, and hence the sometimes differing levels of wildlife comeback.

With your long experience within tourism and conservation, which examples of tourism supporting the establishment and development of protected areas (LT&C Examples) come spontaneously in your mind?

Apart from the many good cases you are already showing on your web site (Ecuador, Namibia, Nepal, Svalbard, etc) I could add many others. For example the Jaguar and Hyacinth Macaw comeback and nature protection through private landowner conservation agreements in the Pantanal of Brazil, better protection of several species of monkeys and gibbons in new nature reserves in central and western China, tigers better protected in the national parks in India, brown bears, wolverines and wolves in nature reserves in Finland and in Sweden, sea eagles and golden eagles in nature reserves on the Norwegian coast, the hiking tourism in dozens of European reserves and national parks, vulture watching in reserves in Spain, Portugal and Bulgaria, bird safaris in several dozens of Natura 2000 areas, for example in the Romanian Danube delta, conservation in private reserves in South Africa, bear watching being developed in Velebit Nature Park, Croatia (leading to decreased hunting within some hunting concessions in the nature park), and tourism helping bison and virgin forests in reserves in the Romanian Carpathians, bird and wildlife safaris in reserves in Lithuania, dog sledding and mountain horse riding in the huge nature reserves in Swedish Lapland, Saami cultural experiences like reindeer sledding or hiking with pack reindeer in nature in several sites in the national parks in Swedish Lapland,…

And many, many more.