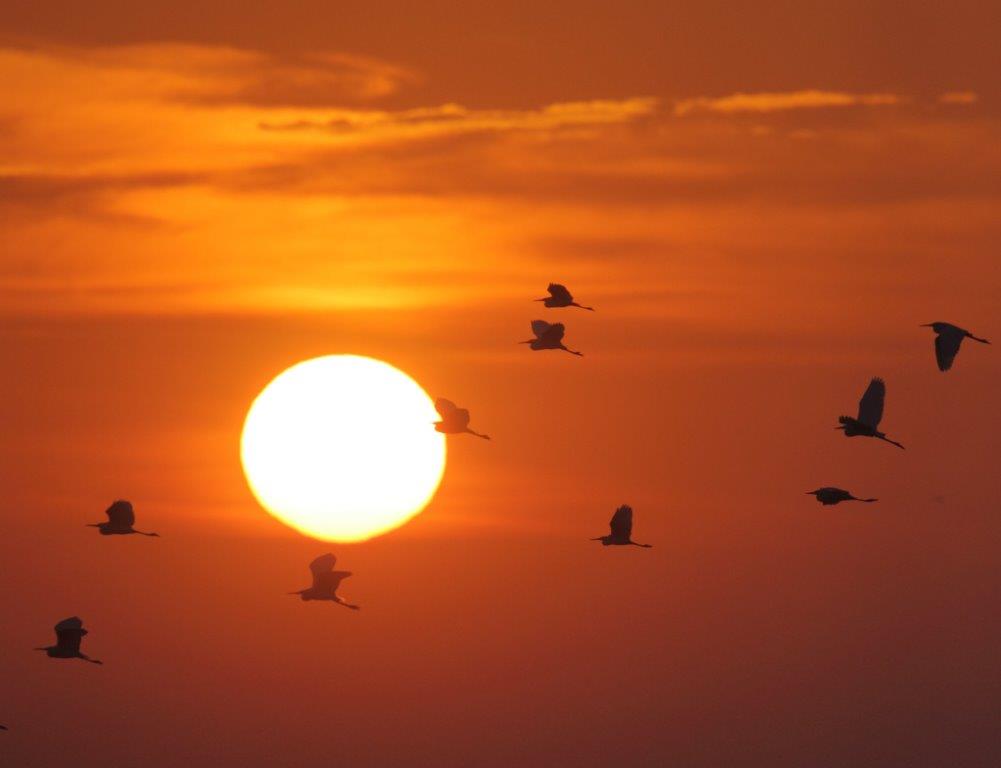 Myanmar, a country in transition, is at a crossroads in regard to its decisions on future development. Tourism will certainly play a major role in these decisions, therefore linking tourism to protect its most valuable resource benefits both Myanmar’s development and its precious natural habitats. A major focus will be on coastal habitats, but Myanmar also offers pristine tropical forest reserves and attractive inland wetlands. Myanmar’s coastline of almost 3,000 km extending along the Bay of Bengal and the Andaman Sea offers very attractive wildlife destinations and opportunities for nature-based tourism. Many sandy beaches and hundreds of tiny islands provide ample opportunity for wildlife observations as well as snorkelling, fishing and swimming. In the coastal zone, besides mangroves, coral reefs, seagrass beds, sandy beaches there are many intertidal mudflats. These are home to a large number of globally threatened waterbird species, such as the Spoon-billed Sandpiper, Nordmann’s Greenshank, and Lesser Adjutant Stork. Five different marine turtles, dugong and Irrawaddy Dolphins, but also water birds in internationally important numbers live on Myanmar’s rich and diverse coast. The Myanmar coastal zone is also important for fish stocks, which support an artisanal fishery, and other livelihoods for local people. Unsustainable hunting and harvesting practices by local people, alongside the conversion of pristine forests into palm oil and rubber plantations are seen as major threats but can be combated by introducing nature-based tourism.

Myanmar is a very diverse country and rich in inland and freshwater habitats. Like none of its neighbouring countries its rich forest areas still harbour wildlife, including tigers and many other wild cat species, Asian Tapir, pangolin and monkey species, such as the endemic Snub-nosed monkeys and Hoolock Gibbons as well as many endemic and rare bird species, snakes and butterflies. The Taninthariy and Lenya National Park in the south host the most diverse tropical forest fauna of all. It is proposed to link both national parks and reserves with a corridor by the Lenya Park extension, the most important place where the globally critically endangered Gurney’s Pitta has its last stronghold in the world. The huge complex of over 400,000 ha offers a refuge for wildlife and a huge opportunity of wildlife encounters.

A third major habitat complex are inland lakes and wetlands. Moeyongyi, the only Ramsar site in Myanmar offers good opportunities to see a rich selection of waterbirds not far from the capitol Yangon. Lake Indawgyi in Kachin State in the North is still largely pristine and serves as an important resort for Arctic and northern waterbirds, as well as globally threatened species and is currently developed as a Ramsar Site by Flora Fauna International (FFI) in close collaboration with the Forest Department of Myanmar. More information, also about specific sites: Myanmar nature tourism.

Our initiative to call on partners from tourism and conservation to work with communities and governmental authorities towards the establishment of new protected areas to the benefit of endangered species as well as tourism and local economies could lead to good LT&C examples. We could foresee political and financial support from the tourism business, convince decision makers to establish new reserves and sustain their proper management. As Myanmar is a country in transition, the success of this initiative could have positive and far-carrying results across the country and be an example for other countries in similar stages.

We are at the beginning of our initiative, having obtained first experiences in some coastal and freshwater reserves. This has provided a preliminary overview identifying where protected areas should be established using our perspectives and knowledge. We now seek partners from the tourism sector with financial support to further develop and enhance nature conservation in the country and increase ownership in a full-fledged project.

Some of the coastal projects can be seen as part of securing important staging and wintering sites of shorebirds using the East Asian-Australasian Flyway and the related partnership organisation EAAFP, and as important sites of that kind are in particular threatened in Bangladesh, the Yellow Sea of China, Korea, Japan and Russia. We would hope that any success of an LT&C project in Myanmar would encourage similar positive activities for other flyway countries. Likewise the sustainable management of inland wetland and forest eco-systems by local communities can set a good example for communities in similar habitats in neighbouring countries. 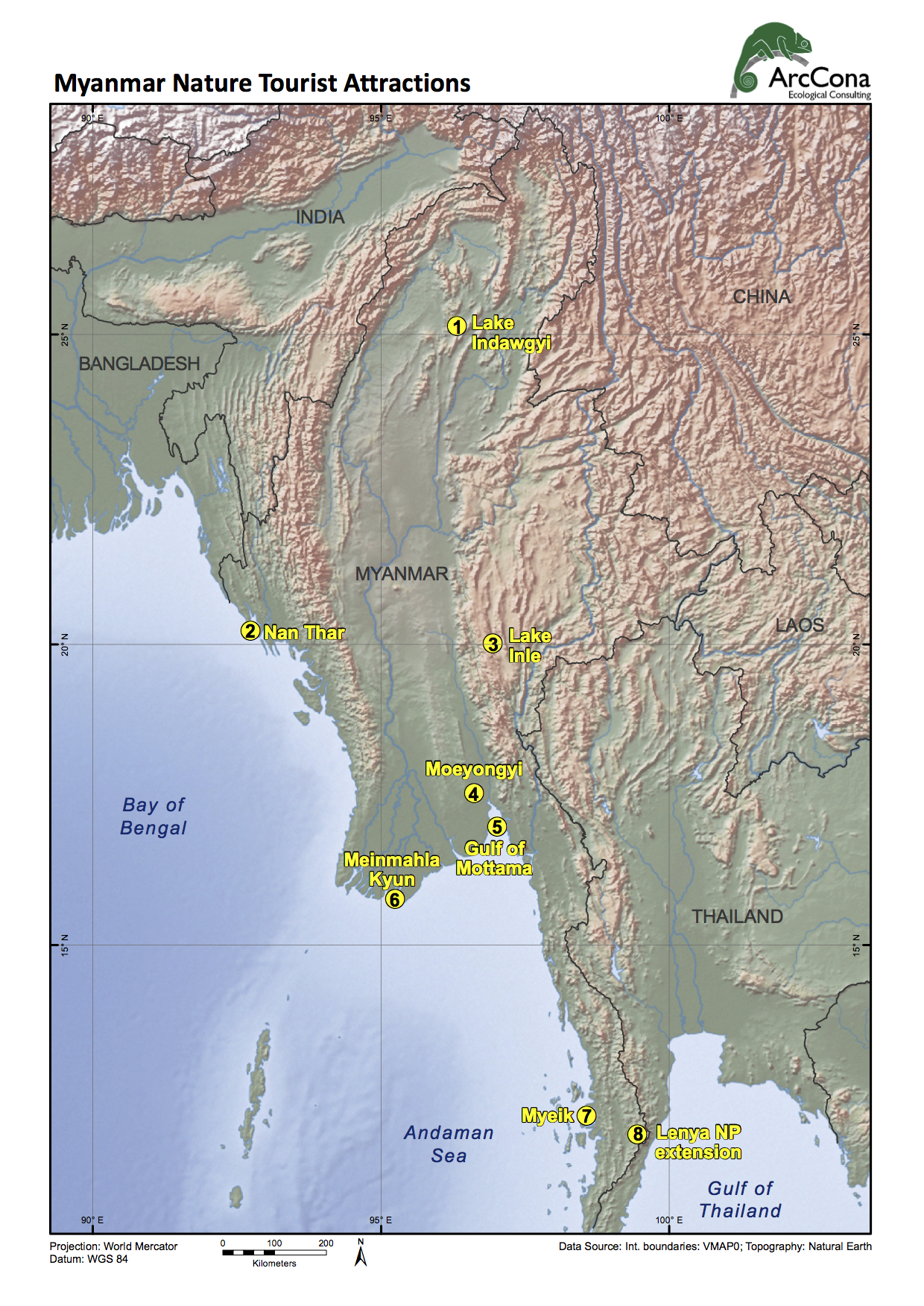 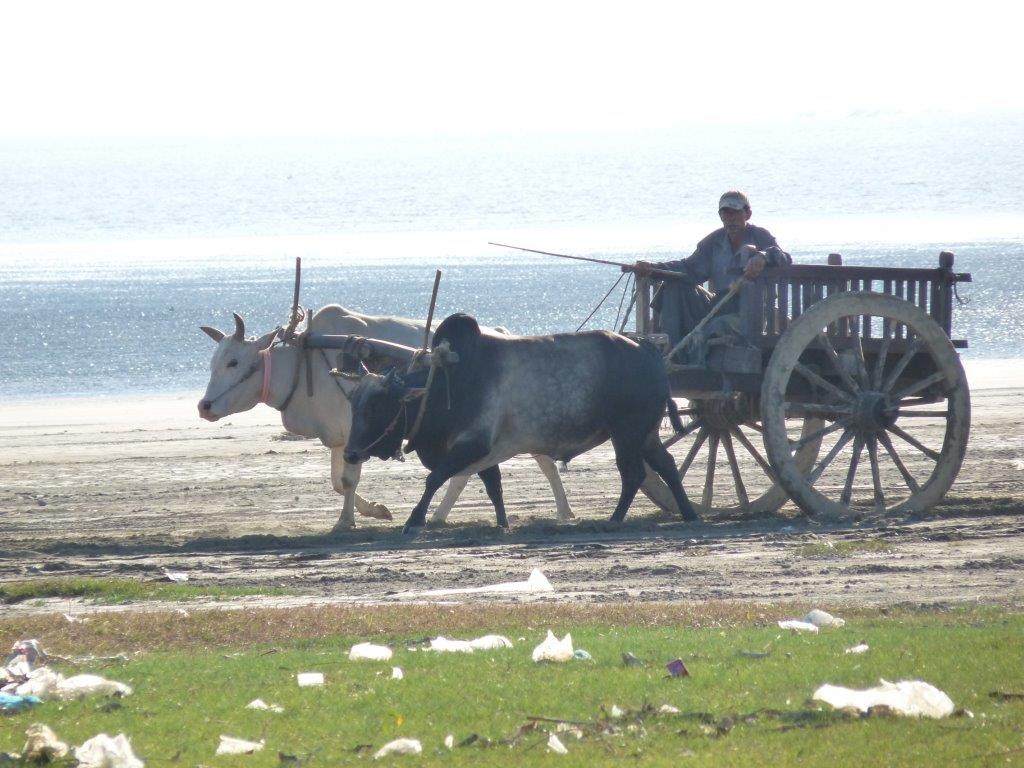 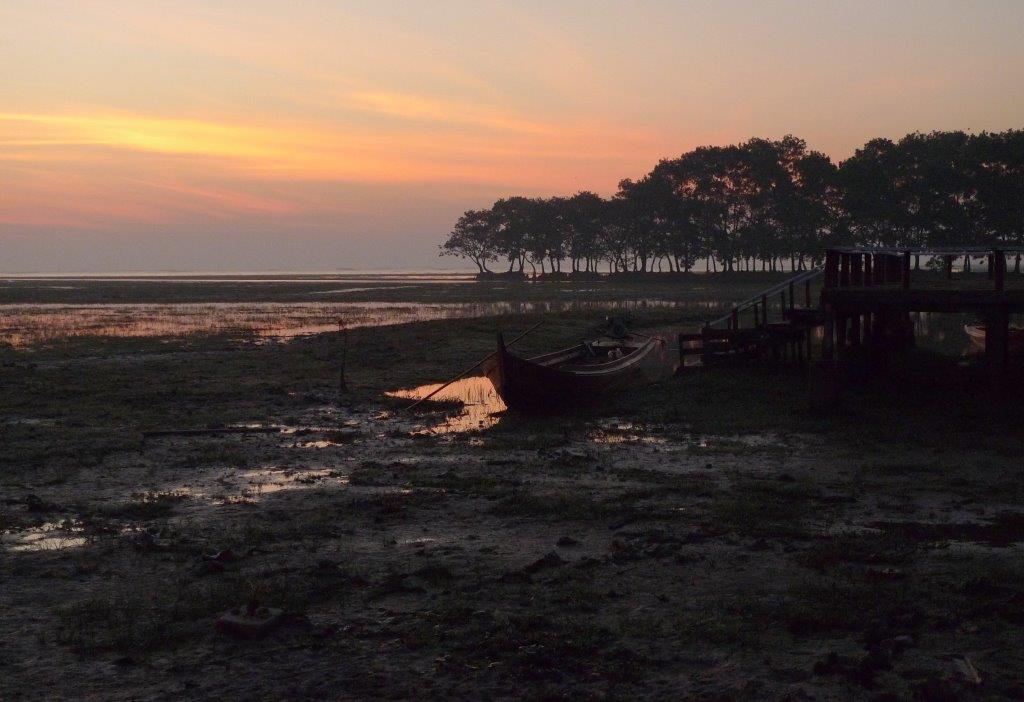 Sunset at the beach 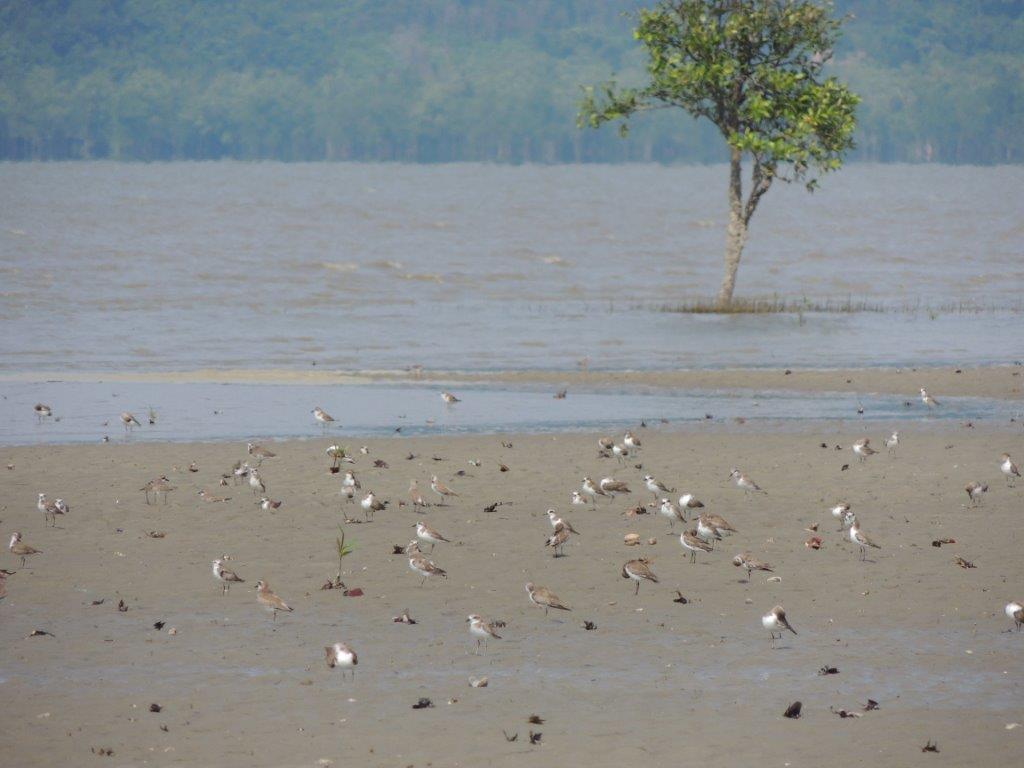 Flock of birds stopping as part of flyway route 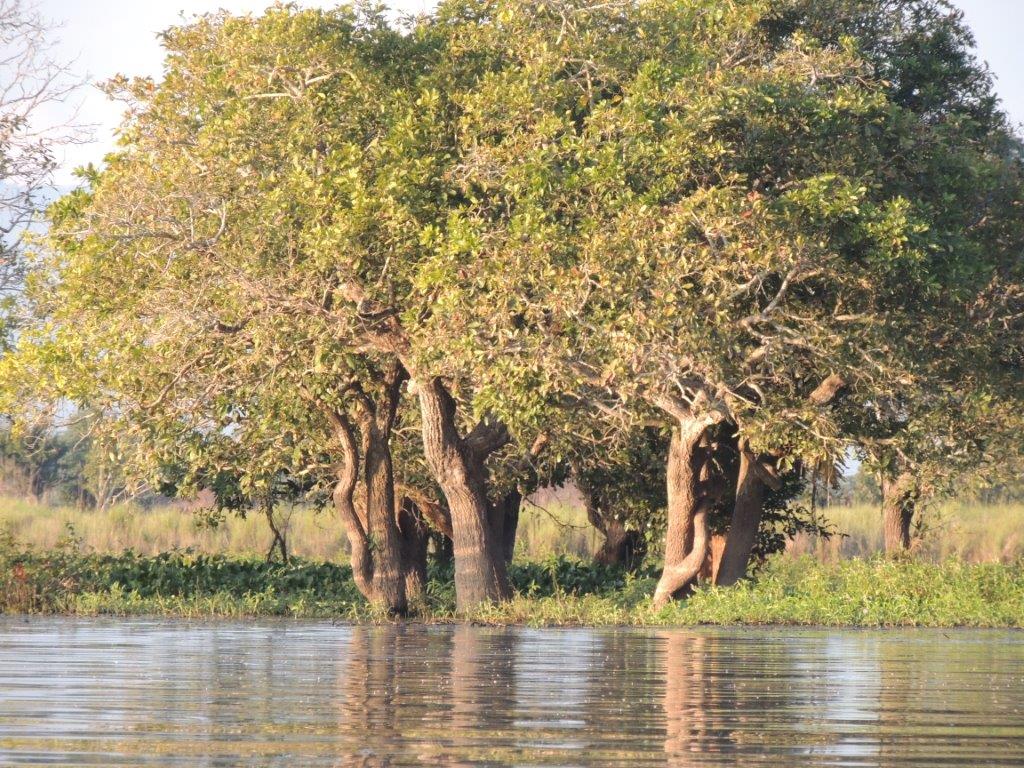