Interview with 101 Visions: “…showcase the worlds best up LT&C projects that could act as flagships for replication” 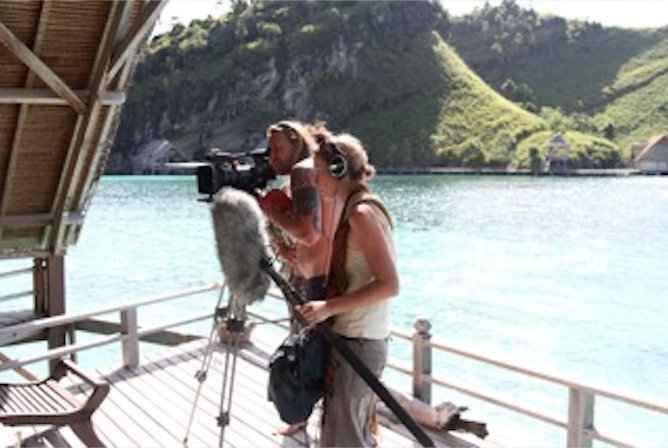 A new member of LT&C has developed a unique film making approach called 101Visions.  Through the work of this team they are supporting NGO’s and Communities that lack a fully resourced communications team – making micro-documentaries that give them a new way to share their story.  As well as support to forest communities, they are working on ecotourism and conservation, sustainable development, humanitarian aid and other innovative sustainability projects. Peter Prokosch had the chance to interview Daren Howarth about their important work, which could benefit other LT&C-members:

Daren, 101Vision just recently joined LT&C. Can you let us know how the idea of your company started and how it can relate to our mission of linking tourism and conservation ?

101 Visions is a film production team with a difference.  We have grown from the work of C-Level, a consultancy that stands for carbon level innovation.  We introduced the terms carbon footprint and carbon balanced globally when we set up in Brighton back in 2000.  New language and metrics are still important to us, and as of 2017, we achieved B Corp Certification and built protection of the biosphere into our legal constitution. Our main focus remains bringing business and forest peoples together on climate change…This is intensly practical work.  Calculating carbon footprints for business partners and then connecting them to innovative community driven projects that achieve carbon benefits globally and socio ecological benefits more locally in the communities we work with.

We have long recognised the importance of producing short films to raise the game for forest projects and other high innovation conservation activities.  This is why when we were asked to help film in Nepal, we fully engaged and this was the start of 101 Visions microdocumentaries.

I love that we enable smaller projects who lack a comms team to communicate with their audience and impact investors. If people can watch a short film and really ‘get’ a project as well as feel inspired, then it reduces perceived risk and encourages people to buy into a project.

There are thousands of amazing and inspiring tourism & conservation projects in the world.  Many of these would benefit from having to hand a passionate film making partner who offers an easy and rapid way to make a micro-documentary about their project.  In this way, visionary conservation gets found out about and develops…101 Visions has a mission to bring business people into alignment with ecosystems by telling the stories where this is happening.  Linking tourism and conservation is therefore mission aligned for us.

What kind of value do you expect LT&C can provide for 101Visions and what services and value can you offer to your fellow penguins (LT&C members) ?

Our approach to film making is different.  First we mainly make short films. Second, we understand development, conservation and sustainability.  And third we have an approach that is very simple and effective, which keeps costs down and means we can turn around films in weeks rather than months.  Networks like LT&C are a great way for us to reach the people who might need our help. We have the capacity to take on film projects with fellow penguins and can apply our proven 6 step service to hone the stories, create the film and get it out to new audiences.

Would you know yourself an example, where tourism is supporting protected areas (LT&C-Example), which you could describe and illustrate with a video ?

An inspiring example of a project that is using tourism to protect and ecosystem and benefit the local community is in Raja Ampat, Indonesia.  The Misool Eco-Resort is offering people a place to be based on a tropical island in one of the worlds most biodiverse marine ecosystems.  The Misool project has engaged the community and together they are implementing conservation strategies that include action on dynamite fishing, shark finning and establishing no take zones. We have just released a full length feature documentary about this project called The Last Resort.

We have also filmed at Platbos, Africa’s southern most forest.  This small project is integrating tourism to expand this ancient forest from its current tiny remnant out into farm wastelands and to connect up other small forest remnants.  Ancient Forest – Platbos was made while we stayed in the new forest accommodation and was made pro bono to support this small but brilliant African tourism and forest conservation project. 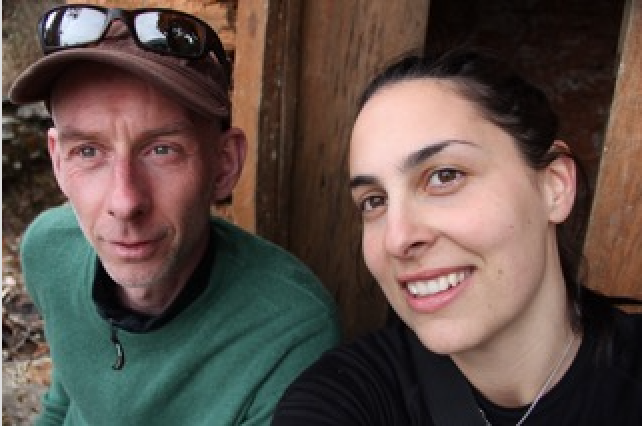 How could you help making LT&C-Examples more widely known and so popular, that others want to replicate them?

The 101 Visions team is ready to engage with LT&C projects on an individual basis.  Our microdocumentaries are a powerful way to expand awareness of projects, adding to their success and viability.  It would be great to find an impact investor interested in funding the making of a series of short films to showcase the worlds best up LT&C projects that could act as flagships for replication.  That would be something we could really focus on during 2017…