Today, with blessing of the King, the Minister of Climate and Environment announced the establishment of Norway’s 45th national park, the so-called Raet National Park at the Slkagerrak-coast of Arendal, Grimstad and Tvedestrand. One of the key features of the 607 km2 mainly marine protected area are the moraines of the last ice age, visible as shores with round stones. As the park was in planning for 4 years and is placed right at the doorsteps of Linking Tourism & Conservation’s (LT&C’s) headquarters in Arendal, it will be interesting to see if it once can qualify as an LT&C-Example, where tourism is playing a supportive role.

At least the area at the Norwegian South coast is a major summer-holiday site, and there has been expressed much interest in the park from a local tourism perspective. “Conservation by use” has been one of the slogans. The future will show, whether this
approach will work to safeguard the beautiful coastal landscape and its rich biodiversity for

future generation or whether “national park” will only be used as marketing label. The expressed vision of the planning authorities is that those using the park will do so with the intention to inspire and educate for nature care. LT&C, which engaged itself already locally for establishing a convincing national park example, will in the future look out for partners involved in tourism to implement this vision.
Much of the area was so far already under landscape protection with islands and skerries functioning as sanctuaries protecting seabird colonies and cultural sites. However, the national park covers a larger sector of the sea, formerly planned as “Transect Skagerrak”
marine protection area, and reaching out till about 500m deap sea. It should preserve a representative piece of the Skagerrak coast from any physical destruction or devaluation. Some smaller no-fishing zones are also included. 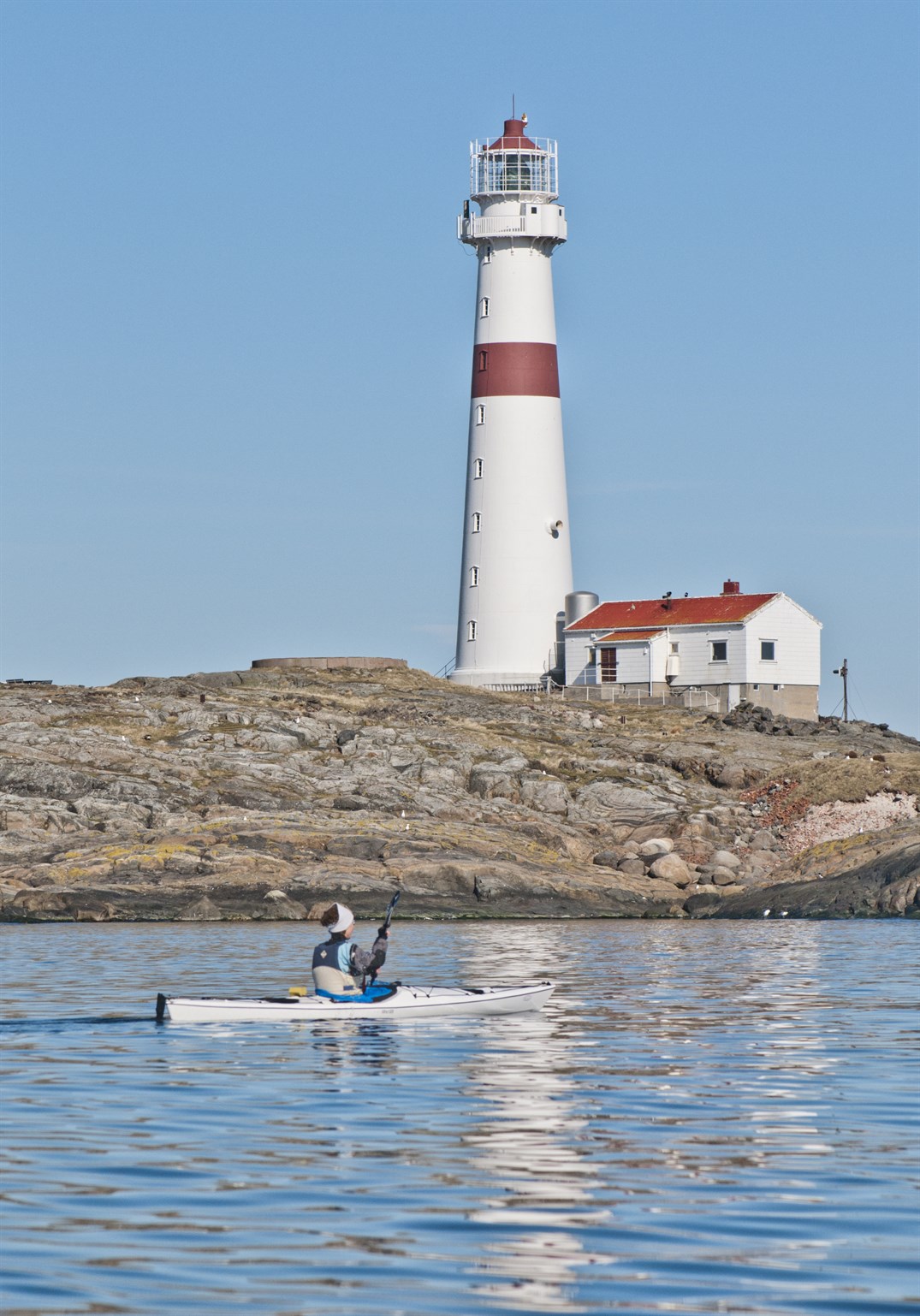 The national park covers also a smaller part of land area of islands and the mainland, which also includes parts of the North-Western most European distribution of beech forests. Altogether the park has been established to preserve unique geological and landscape structures, important biodiversity, including a rich birdlife and many red-listed butterfly species, as well as valuable coastal and deeper marine habitats.

“Raet” is the Norwegian term for the ice age deposit banks of round stones. It is now expected that there will be an official opening ceremony of the Raet National Park with King Harald in summer 2017. 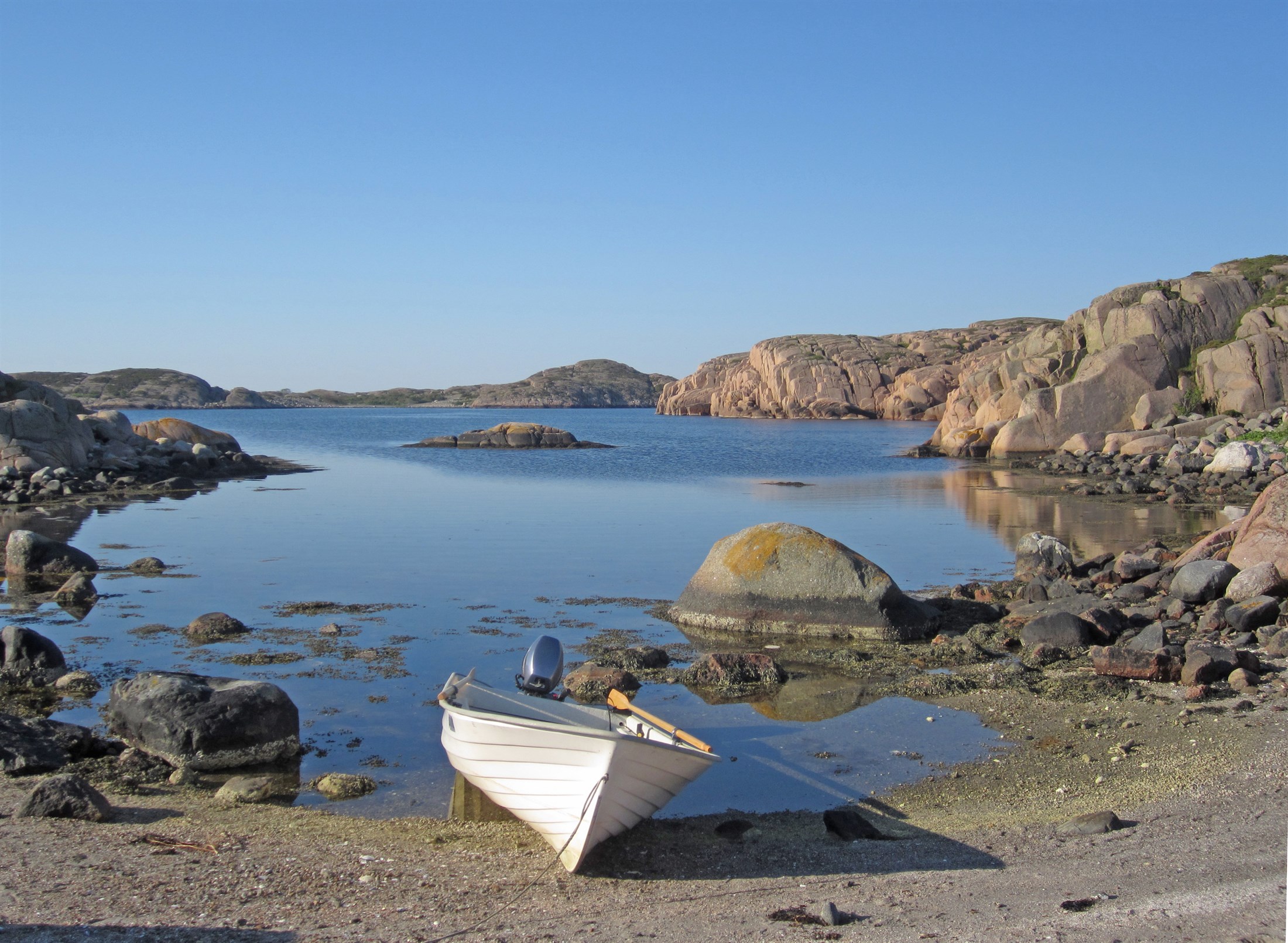 Workshop “Opportunities for Ecotourism in Slovakia” TAKING PLACE ON SEPTEMBER 17/18, 2020