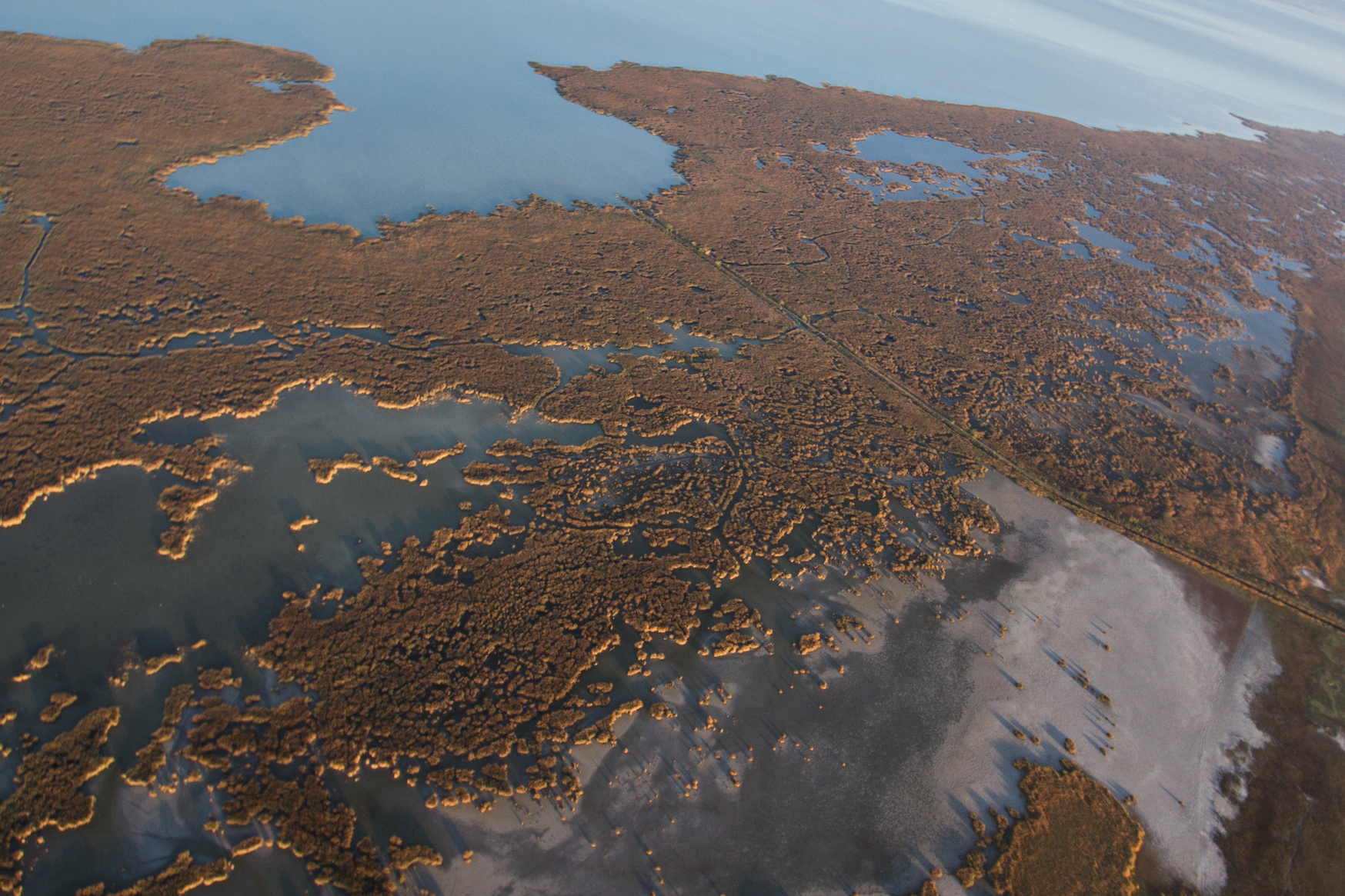 Linking Tourism & Conservation (LT&C), together with several other conservation organisations, recently supported a campaign and signed a letter to UNESCO in order to prevent a mega tourism project, which could harm the values of the transboundary Hungarian-Austrian Fertö Neusiedler See World Heritage site:

This underlines that LT&C does not promote tourism per se, but only such tourism explicitly supporting the establishment or positive development of protected areas. In this case, tourism would do the opposite, devaluing an internationally important protected area complex. However, if the campaign finally prevents the mega tourism project, and it can be shown that local tourism businesses have helped to stop this and instead support the positive development of the World Heritage site, it is not impossible that the Fertő-Hanság/Neusiedler See once can be profiled as LT&C-Example.

For getting more familiar with the case, we asked LT&C member Zoltán Kun for more information, which he provided as follows:

The Hungarian government is planning a mega tourism development project inside the Fertő-Hanság National Park (see promotional video here) and invest 94 million EUR public fund in destroying nature. The Fertő-lake, which is part of the transboundary Fertő-Hanság National Park, is inscribed on IUCN’s World Database on Protected Areas. This area is among the few Hungarian protected areas which are registered in the database as IUCN Category II. While tourism use would be possible, the planned tourism complex is not something to be considered as eco-tourism by its scale:

• 880 parking lots (estimated daily traffic of 3000 cars)
• harbour installations for 450+ sailing yachts and 350+ paddling boats
• 100-room four-star hotel
• an indoor sports complex with tennis court
• camping and motel
• a so-called eco-tourism complex, which has an alternative location outside the protected area
The total new artificial cover would be 13,6 hectares.

Fertő-Hanság is a transboundary protected area, which – together with its Austrian sister park Neusidlersee National Park – is often claimed as a best practice example of transboundary cooperation. The responsible county administrative body in Hungary considers no transboundary impact by pursuing this project. However, the analysis of the Environmental Impact Assessment (EIA) and the Natura 2000 assessment documents shows that this conclusion is false, because these assessments did not calculate with (a) the impact of increased traffic on roads and water, (b) the increased tourism pressure which will also impact the Austrian area (and will require extra visitor management, law enforcement and interpretation efforts from both Fertő-Hanság and Neusiedlersee National Parks), (c) the climate impact as the investment will result in 13,6 ha new artificial cover which might increase local temperature and decrease carbon sinking potential, and (d) the visual impact. Because of the likely transboundary implications, the Hungarian government should have contacted the Austrian stakeholders within the framework of the Espoo treaty on EIAs. However, the Hungarian authorities refused to share any information officially with the Austrian partners but kept repeating their view that they do not expect transboundary impacts.

The Fertő-lake is part of a transboundary UNESCO World Heritage site with the Neusiedler See National Park and is also a UNESCO Man & Biosphere reserve (see here). The WH Secretariat provided an encouraging response to Hungarian citizens and offered help through the Austrian and Hungarian National Committees. If the investment proceeds, the Hungarian NGOs might suggest a UNESCO-IUCN-ICOMOS Reactive Monitoring Mission. The Ramsar Secretariat has already expressed its interest to make this as a joint mission with its representative.

The area is also a Natura 2000 site protected in the framework of both the Habitats and Birds directives.
Last but not least, the area is also a Ramsar site. The Austrian Ramsar Committee organised a bilateral meeting on 31 July 2019, which resulted in substantial media coverage in Austria. Hopefully, this will be an eyeopener in both Austria and Hungary, and the investment will be stopped. Otherwise, we will have to face the following potential environmental consequences:
• loss of wetland habitats, which are important to mitigate climate change
• release of carbon into the atmosphere and decreasing carbon sequestration potential of natural habitats
• increasing the motorised traffic, which will rise GHG emission and potentially lead to more wildlife-car collision, endangering the threatened amphibian population
• increasing threat to protected birds species including the IUCN red-listed Eurasian curlew (Numenius arquata) or Western Marsh harrier (Circus aeruginosus).

LT&C is announcing a (virtual) conference, workshops and field visits in Banska Bystrica, Slovakia, from September 17th to 18th 2020 together with our partners Aevis in the framework of the project for the support of ecotourism to support National Park in Slovakia.
Originally scheduled for May 2020, the event has been postponed to September and will ensure all health and safety aspects to keep participants safe. Please check out the details and preliminary programme here. We still have a number of speaker slots available for LT&C members to share insights, lessons learnt and case studies around ecotourism product development, tour guiding approaches and stakeholder cooperation. We also welcome other suggestions. Please email us until August 21st, 2020, to info@ltandc.org.
The event will also be accessible virtually. If you are interested to attend virtually, please also email us so that we can provide you with details.


Please mark payments with your name and/or email address