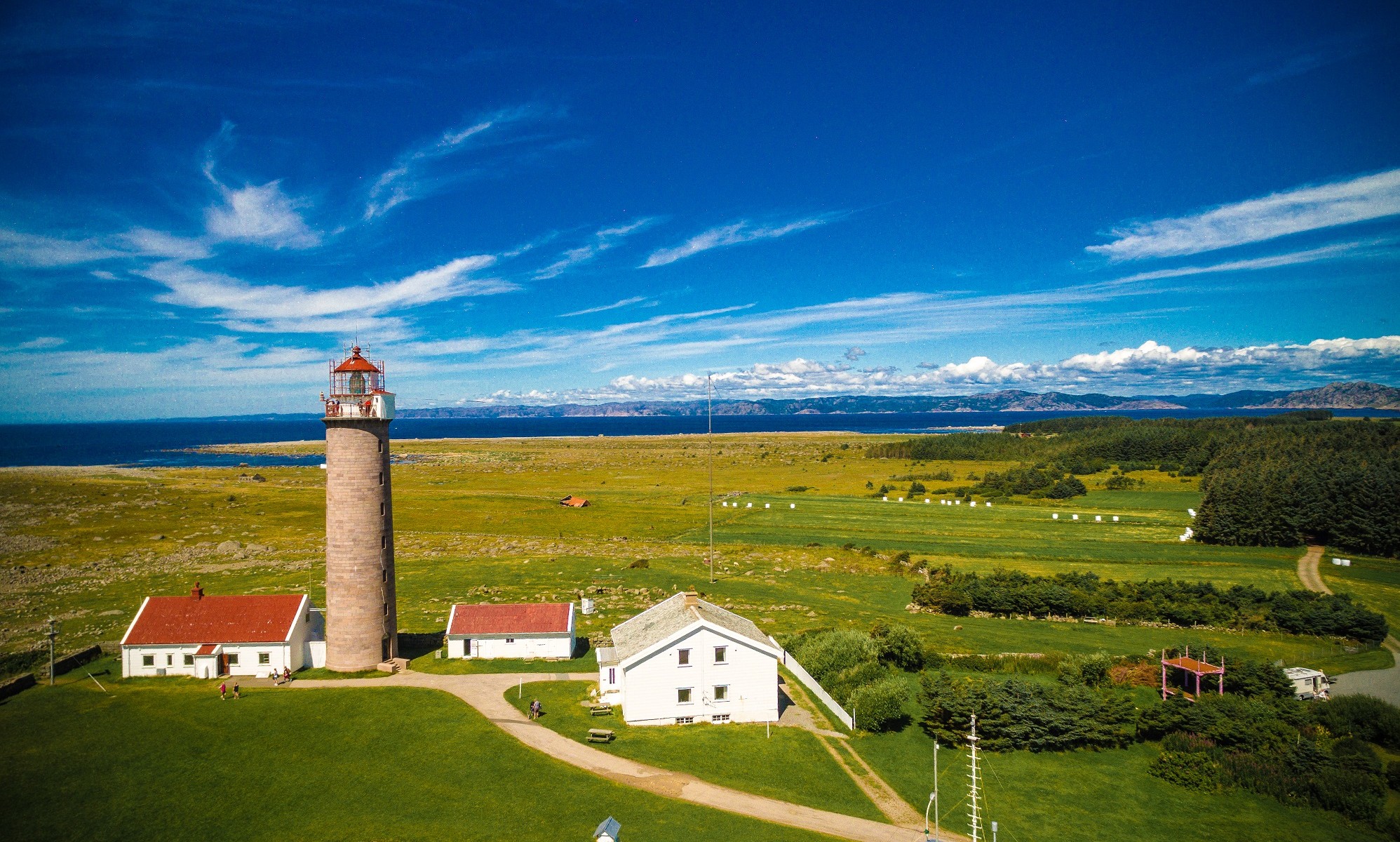 Despite the fact that many visit Norway because of its nature and beautiful landscapes, it so far has been surprisingly difficult to identify a single Norwegian example, where tourism is clearly supporting the establishment or positive development of protected areas. And neither Innovation Norway’s or the tourism industries’ sustainability strategies contain clear references to the Sustainable Development Goals or specifically the SDGs 14 and 15 for protecting nature. When now South-Norway’s Lista Landscape became the first LT&C-Example in Norway, it may encourage others in the country to come up with more examples.

The Lista landscape has been protected as a result of dialogue processes facilitated by Farsund municipality. Tourism played an essential role in positive conservation outcomes. In 1987-88, ten vitally important lake and wetland areas became protected as nature reserves. These included shallow coves on the coast, dune landscapes, marsh and swamp areas, and shallow and nutrient-rich lakes. Specific plant and animal life are in the focus of this type of protection. In 1996 these areas were assigned joint status as a RAMSAR site due to their importance for migrating birds and their characteristics known as the Lista Wetland System. Lista is known for having many rare and threatened bird species and is the location in Norway where the highest number of different bird species are observed each year.

One of the only recently restored wetlands is Slevdalsvannet. The area is just aside or part of a former NATO-airbase. And where formerly depots of atomic weapons should be installed, today cattle are grazing and bird observation hides have been built (see the first picture below). It is a picture that nature comes back and takes over a formerly much more used and drained wetland. An area where cranes, lapwings, common snipes, garganeys and marsh harriers are nesting, and skylarks singing in the air.

Through continuous land-use planning and amendments of management plans, the municipality aims to preserve the Lista landscape in context with sustainable farming, local businesses and tourism.

As a short term project, Farsund Municipality, Agder County Council and the Norwegian Public Roads Administration collaborate actively to establish a national touring bike trail along the entire Lista coast. The hiking trail is called Vita Velo and focuses on architecture and cultural heritage as well as unique experiences in the Lista landscape. As a first step, a 15-kilometre route with rest areas and bike racks with charging points for e-bikes have been established already in 2019 in the western part of Lista.

The work on what is called “Selected Agricultural Landscapes” is also open to creativity and future planning. Such areas, established by voluntary agreements between the landowners/stakeholders and the Government on 540 hectares in 2009 and expanded to 1,100 hectares in 2018, combine advantages and benefits for agriculture, tourism, conservation, local culture and trade development.

Recently, a management plan, including a visitor strategy, has been drawn up for the shores of Lista. A key focus of the policy is to enable sustainable economic growth and nature protection. Lista Fyr AS worked together with the Administration of Farsund municipality and the Agder County Governor in making the Visitor Strategy for Lista. A wide selection of local stakeholders contributed to the process. It is believed that the close connection between Tourism and Conservation in Lista Fyr AS will be fruitful for the future development of Lista and Farsund.