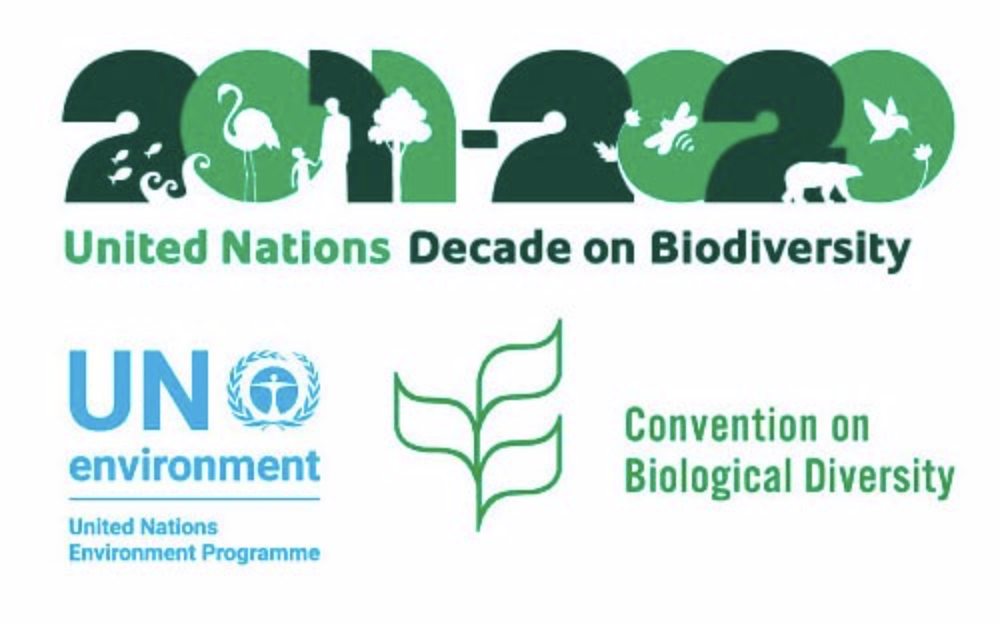 Three major biodiversity congresses were on plan for 2020, and now all have to be postponed due to COVID-19: the World Wilderness Congress (in March in India), the IUCN World Conservation Congress (in June in France) and COP15 of the UN Convention on Biological Diversity (CBD; in October in China). They all aimed to look at conclusions of the UN Decade on Biodiversity. What did we achieve during the decade of 2010-2020, meant to reduce biodiversity loss and to support and promote the implementation of the Aichi Biodiversity Targets? – LT&C aims to make tourism an increasing supporter of the Aichi target 11, meaning getting at least 17% of the land and 10% of the oceans protected. We were, therefore, looking at the 195 governments, the Parties of the CBD, which planned to meet for their COP15 in Kunming, China, in October 2020. What did they achieve in the past decade? Which are the leading countries doing best? Which new goals will be decided for the protection of the global biodiversity to be reached by 2030 and beyond? What about the #30×30 campaign to protect 30% of the world on land and sea? And what about, if 30% in some cases may not even be enough?

Governments, which put out enormous financial support to the tourism industry for surviving the Corona-crisis, may prioritise those businesses, which have a proven history of supporting the protection of biodiversity.

If 2020 should still become the “Super Year for Biodiversity”, despite being the year of the Corona-crisis, a new focus is essential on those sectors of society, which play a supportive role in the Global Goals on biodiversity. Tourism has a significant potential to play that role as much of the business is based on nature and depends on biological diversity. And as shown by the LT&C-Examples, there are increasing cases to be detected, where that works. Our global network of members with expertise in both realms, tourism and conservation, aims to identify, promote, analyse, support, replicate and upscale LT&C-Examples of tourism supporting protected areas and conservation of biodiversity, and call for commitments of tourism networks and business associations towards this goal. We are thereby working with CBD Parties, its Secretariat and business networks to make tourism an implementing force for protected area-related goals.

The tourism industry is not only one of the biggest economies of the world, but at present also one of the most hard-hit by the Corona-crisis. It is, therefore, a question, when Governments provide stimulus packages, to ask which kinds of tourism benefit the future we want and therefore deserves help. Regarding biodiversity protection and the related Global Goals, we are, of course, most concerned upfront about the survival of the LT&C-Example providers and our members involved in tour operations in support of LT&C-Examples. They, from the perspective of protecting an essential asset for the Global Goals, deserve help from governments and others first in the sector.