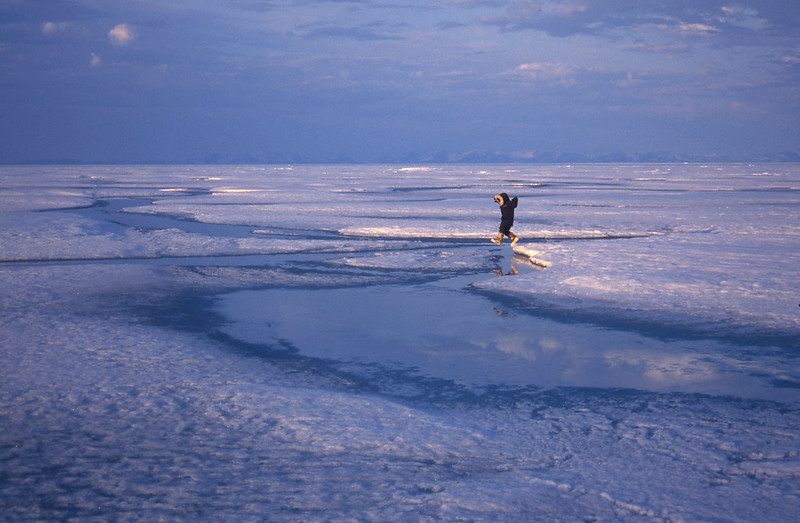 Canada seems to become the main trend-setter for a more ambitious protected area goal to be reached by the world in 2030 than the present “Aichi target 11” of the UN Convention on Biological Diversity (CBD). Next year at their COP15 in China, the CBD will have to inform the world how far we have reached the 2020-target of getting 10% of the oceans and 17% of the land protected. And new targets, which also should relate to the Sustainable development Goals (SDG), need to be agreed among the world’s environment ministers for 2030. With his mandate letter of December 13 the Canadian Prime Minister, Justin Trudeau, made clear that he wishes that 30% of both land and oceans should be protected area.

Justin Trudeau gave his Minister of Fisheries, Oceans and the Canadian Coast Guard the following mandate: “Work with the Minister of Environment and Climate Change to introduce a new ambitious plan to conserve 25 per cent of Canada’s land and 25 per cent of Canada’s oceans by 2025, working toward 30 per cent by 2030. This plan should be grounded in science, Indigenous knowledge and local perspectives. Advocate at international gatherings that countries around the world set a goal of 30 per cent conservation by 2030 as well.”

Linking Tourism & Conservation (LT&C) understands itself as a support organisation for the CBD “Aichi target 11”. Showcasing examples (LT&C-Examples), where tourism is supporting protected areas, should have a learning effect and lead to more protection. LT&C looks with great interest to the upcoming post-2020 decisions on protected area goals and certainly will adapt its mission to them. We hope that the new goals will be at least as ambitious as Canada now proposes and will continue to motivate tourism to support them.