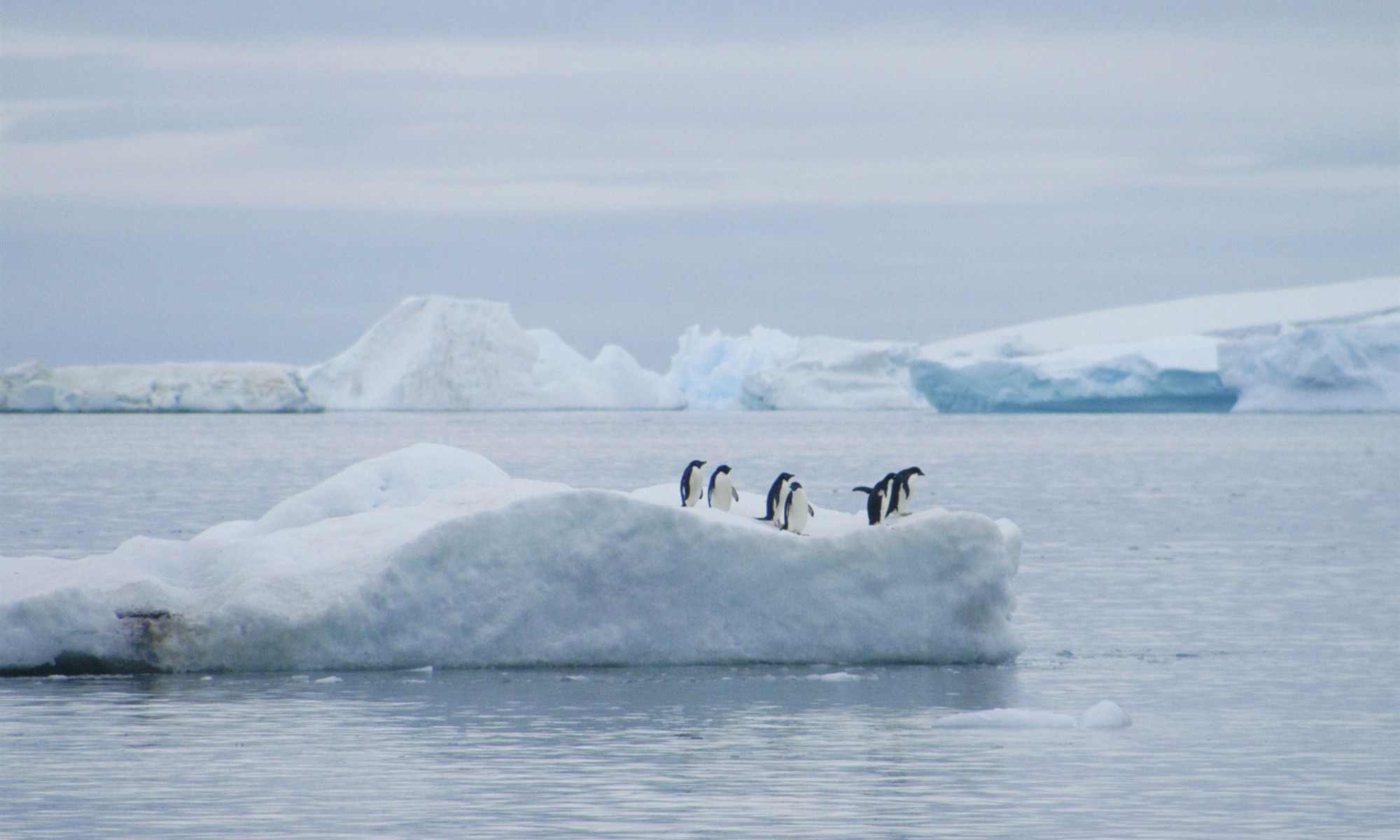 In the following we are publishing the news of The Pew Charitable Trusts in order to encourage all Antarctic tourists and tour operators to support this great initiative of the French Government. Use your own channels, develop your own ideas to spread these good news and to help that the plans become real, and let us know.

The Panorama is an IUCN led initiative to identify, document and promote “inspiring protected area solutions” across a range of topics and from diverse contributors. These case studies provide the evidence on how protected areas can be solutions to global challenges such as climate change, food and water security and disaster risk reduction – solutions BY protected areas. The Panorama also showcases solutions FOR protected areas, which lead to improved planning, management and governance. 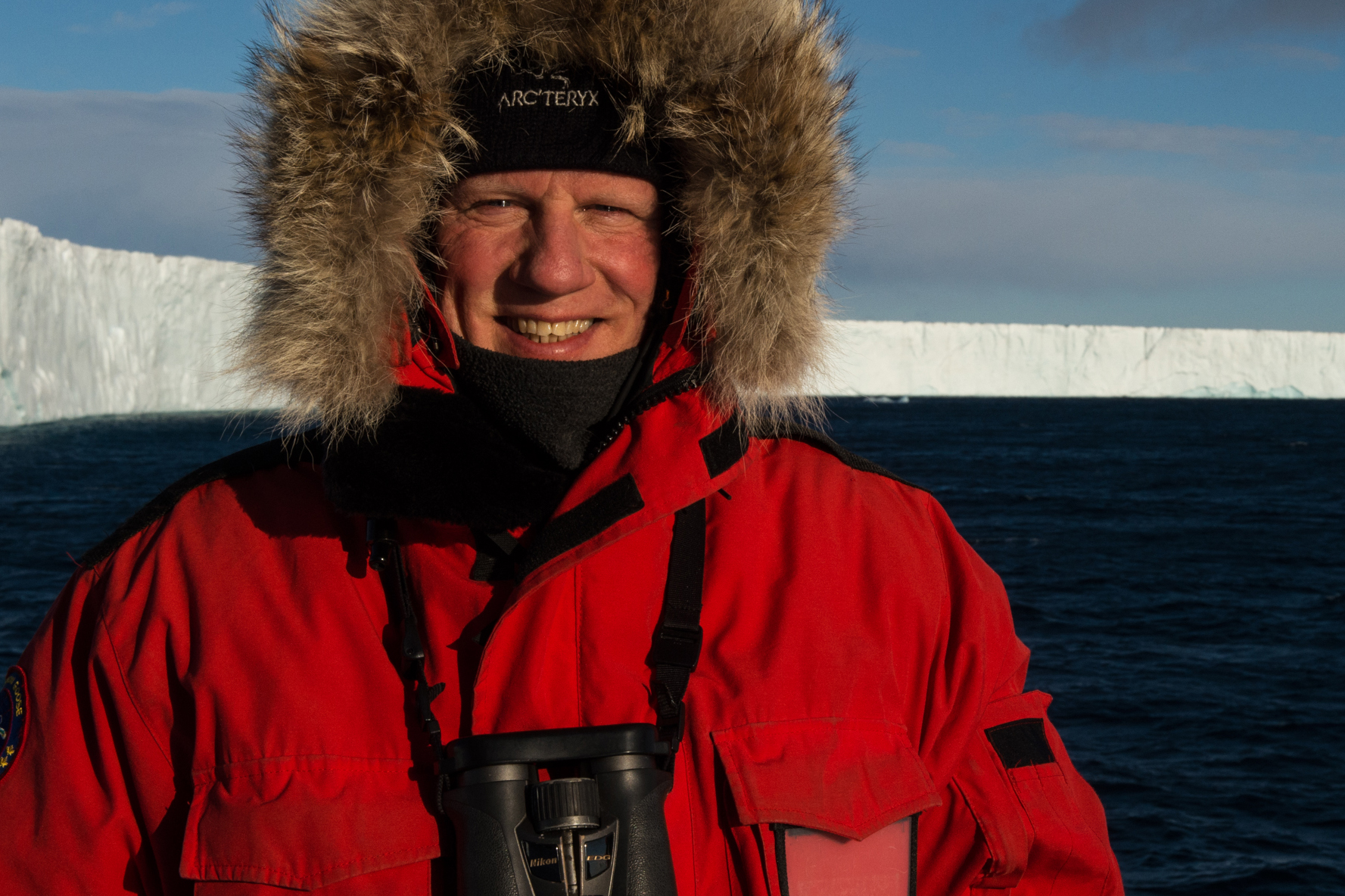 Staffan Widstrand became the first Swedish LT&C penguin. Staffan has already been involved in the WWF-initiative “Linking Tourism and Conservation in the Arctic” in 1995, which produced guidelines and codes of conduct for sustainable tourism in the Arctic. Staffan is today a photographer and writer of world reknown. He is the Managing Director of Wild Wonders of Europe, the Vice President of Wild Wonders of China, Co-Founder and Senior Advisor of the Rewilding Europe Foundation and Founding Fellow of the International League of Conservation Photographers (ILCP). He has won numerous international photography and book prizes and awards (among others, his images have been awarded 11 times in the “Wildlife Photographer of the Year” competition) and is also one of the founders of the Swedish Ecotourism Association.

In the following interview, Peter Prokosch asked him for his views and experiences in the field of linking tourism and conservation: END_OF_DOCUMENT_TOKEN_TO_BE_REPLACED 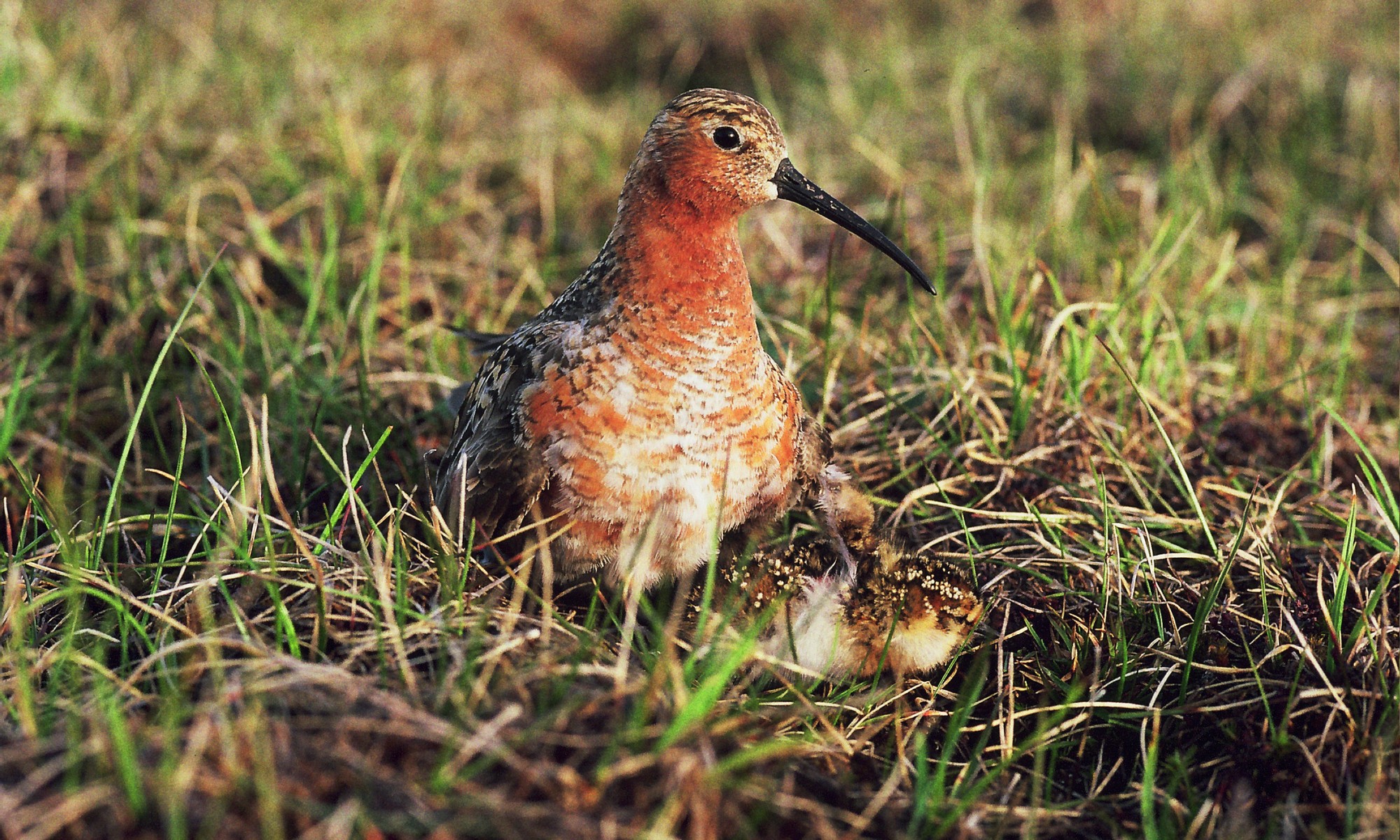 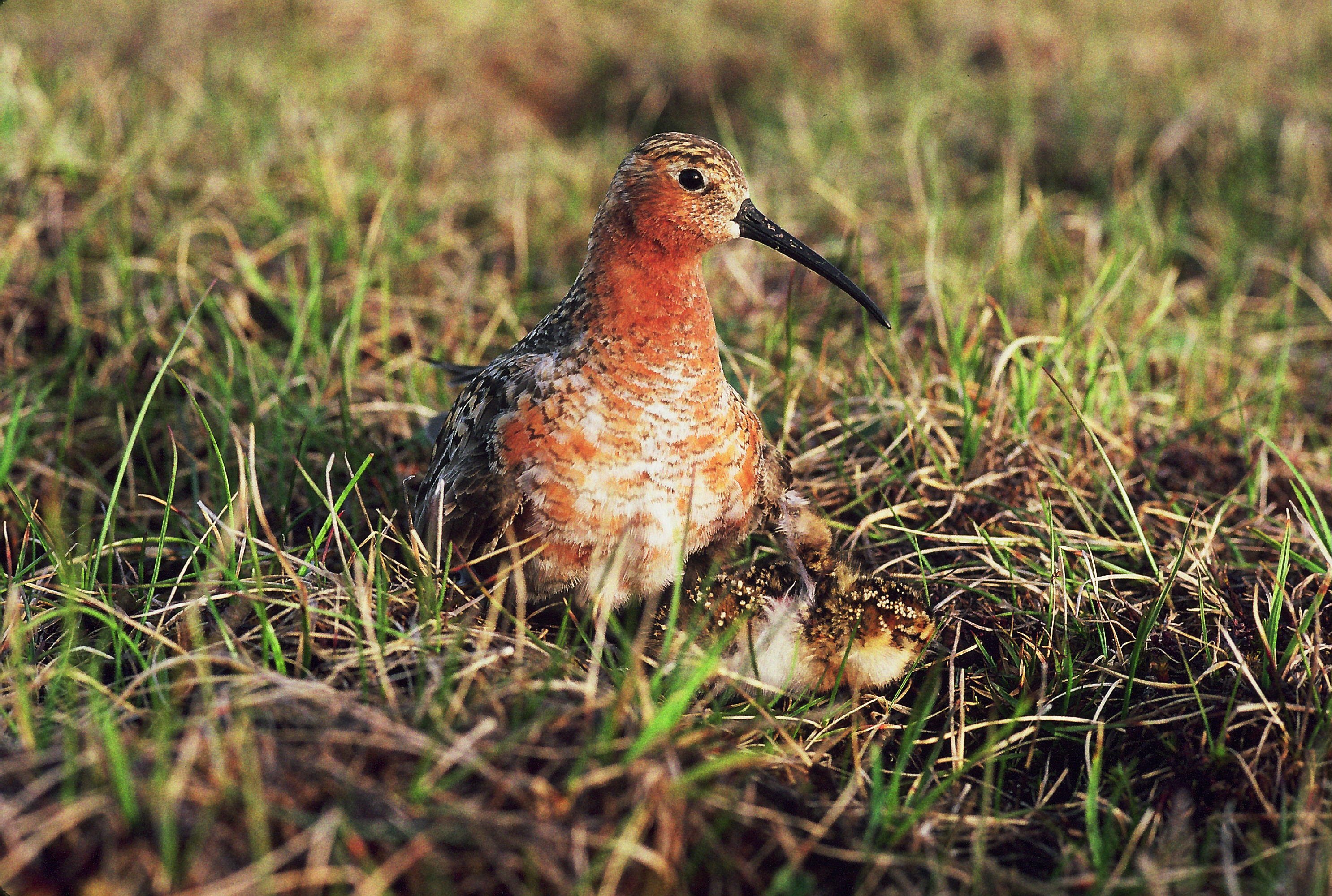 The Taimyr peninsular in northernmost Siberia represents both the largest continuous tundra area in Eurasia and one of the best coverage of protected areas in Russia. The last major contribution to the protected area network on Taimyr happened in 1993 with the establishment of the Great Arctic Reserve (Zapovednik). With new industrial development interests growing in the Arctic and protected areas of the Zapovednik type on the other side, which don’t allow access for visitors, there is a need to establish a national park to the existing protected area system. This could raise the awareness of the socio-economic benefits of biodiversity and increase the local people’s interests to preserve their natural capital. The planning and rationale of a national park on Taimyr today can be based on investigations, which take both satellite and airborne data as well as traditional fieldwork into account. The national park initiative for Taimyr could also contribute to secure a complete North-South transect, where in times of climate change, natural habitats and ecosystems could adapt through “migration”.

The project can be related to the Wadden Sea Flyway Initiative and/or other projects and partners along the East Atlantic Flyway of coastal birds in its initial phase. Information exchange and sharing experiences among important sites along this flyway could make major sense. And the exchange of experiences among other Arctic national parks and protected areas would be valuable. As Taimyr is a remote Siberian area, where tourism is facing specific challenges, other areas in the Russian Arctic could learn from the experiences gained from the development of this project.

Taimyr offers several superlatives, which can be attractive particularly for eco-tourists and natural science visitors: Taimyr among other

Taimyr could serve also as an ideal site, where the climate adaptation concept of providing protected corridors, and where habitats and ecosystems can move could be applied.

If a national park, in addition to existing strict protected areas, can be established, it could be of benefit for local people, e.g. in Khatanga, where locals can be involved in the management and guiding of tourism. They would, therefore, develop increasing interests in their protected areas and thereby contribute to safeguarding the wild natures’ future. In addition, tourists would get interested to visit Taimyr if attractive and affordable national park visits and related transportation can be offered. Because of this potential win-win, which can be studied in other parts of the world, a Taimyr national park could become an LT&C Example.

The project can be related to the Wadden Sea Flyway Initiative and/or other projects and partners along the East Atlantic Flyway of coastal birds in its initial phase. Information exchange and sharing experiences among important sites along this flyway could make major sense. And the exchange of experiences among other Arctic national parks and protected areas would be valuable. As Taimyr is a remote Siberian area, where tourism is facing specific challenges, other areas in the Russian Arctic could learn from the experiences gained from the development of this project. 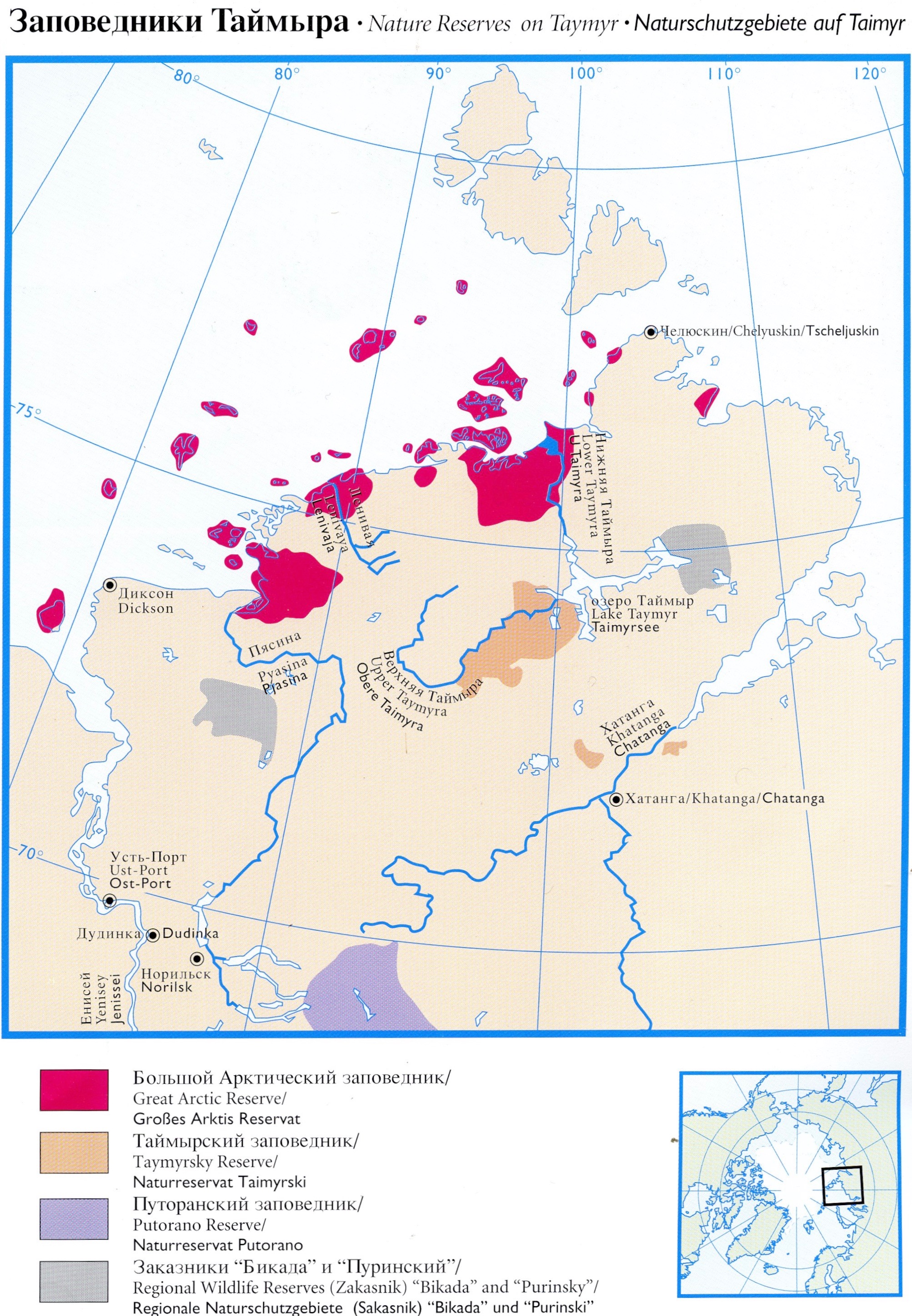 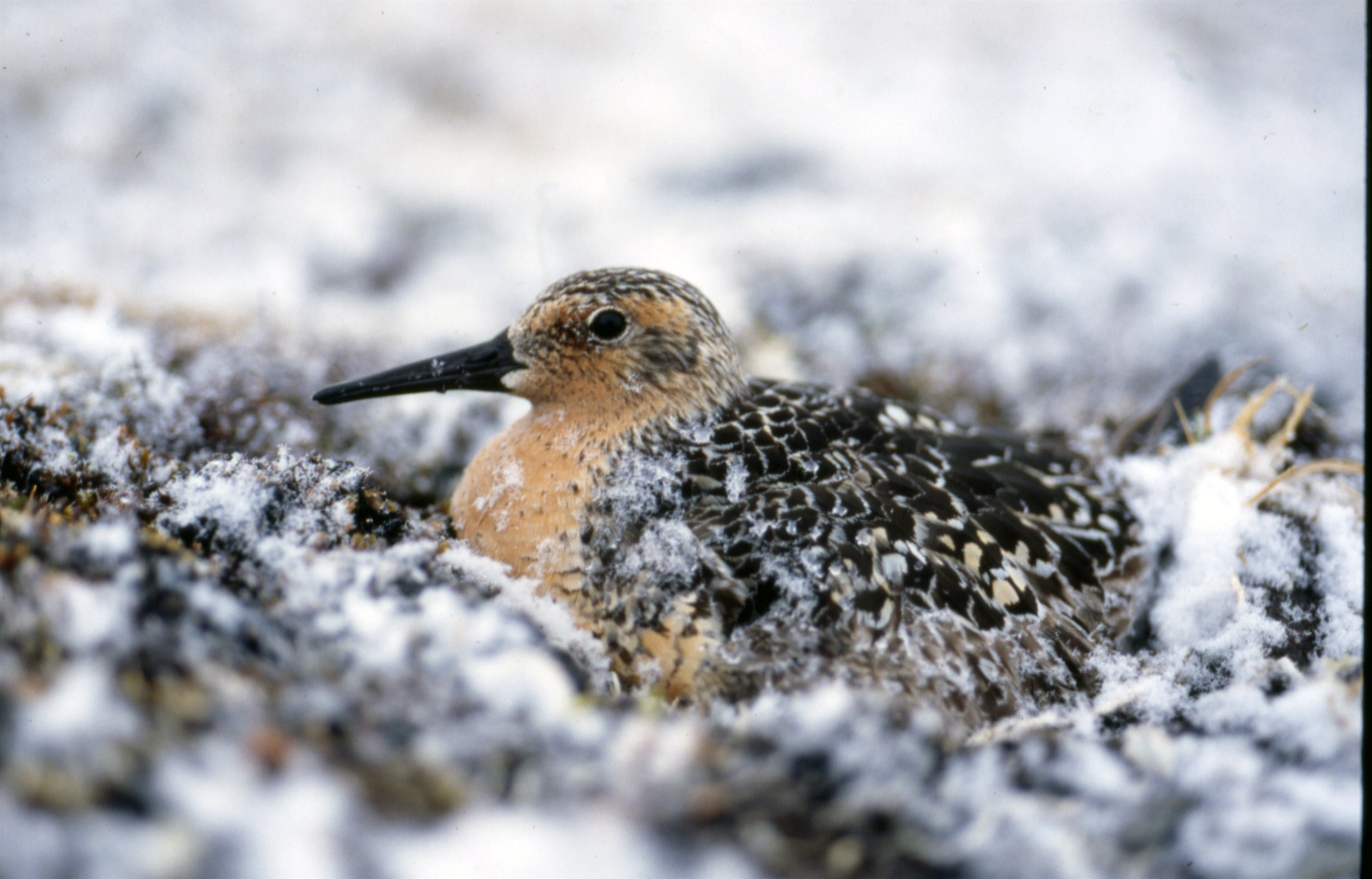 The Siberian knots each year fly up to 16 000 km along the East Atlantic Flyway to breed on Taimyr. Photo: Peter Prokosch 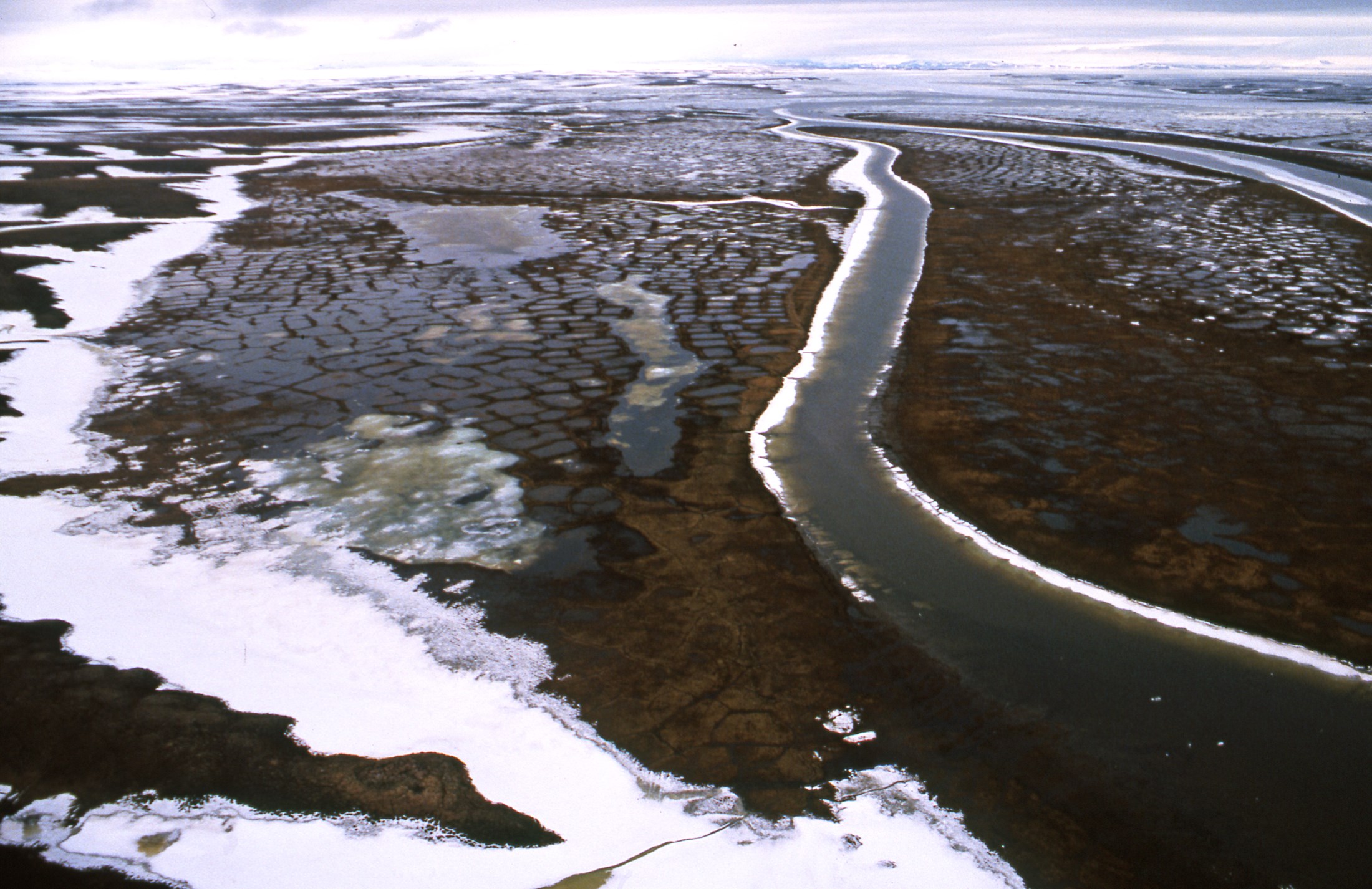 Taimyr represents one of the largest unfragmented wilderness areas in the entire Arctic (and worldwide). Photo: Peter Prokosch 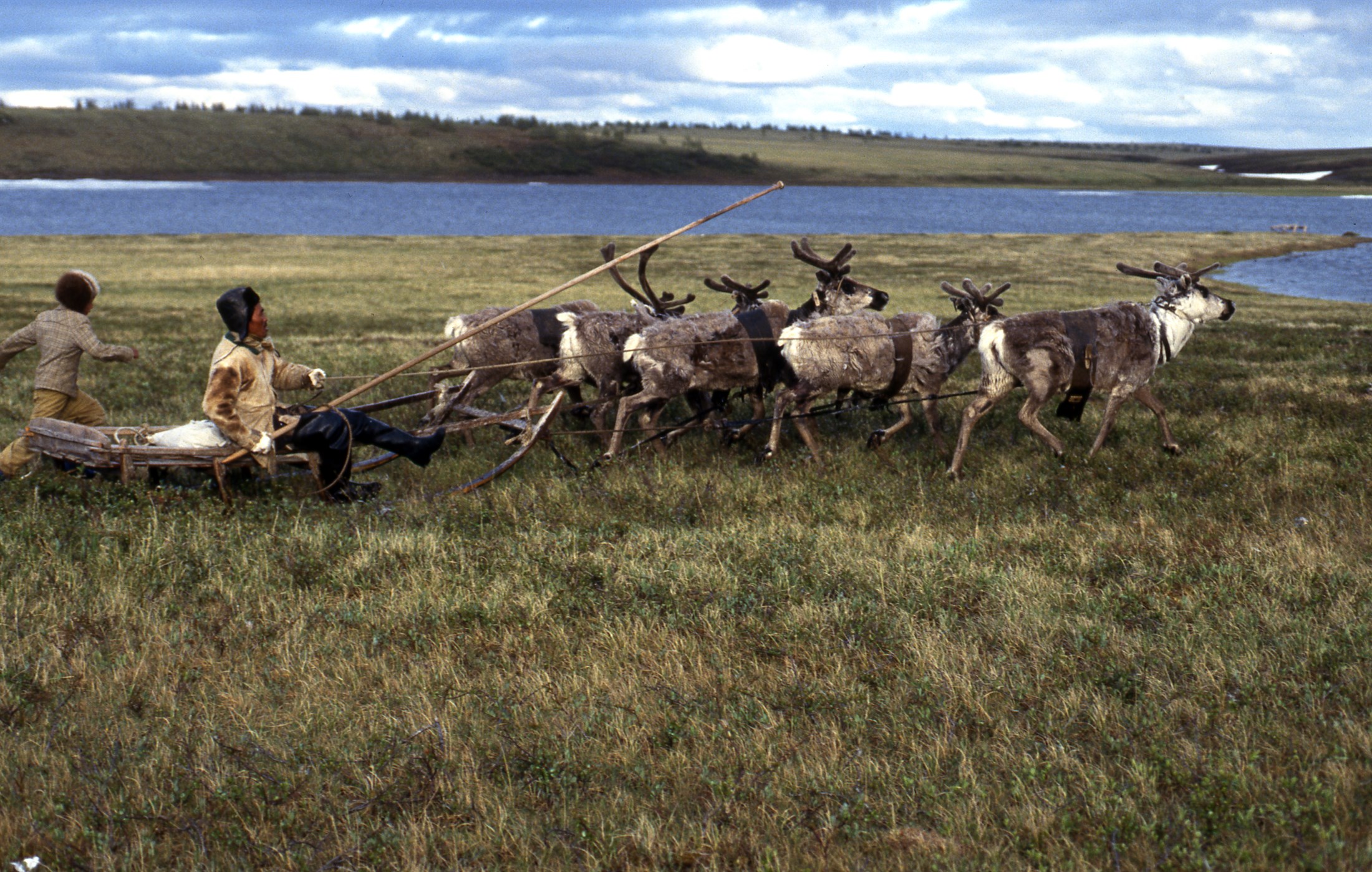 Taimyr has a unique diversity of indigenous peoples groups (often reindeer herders) operating on the southern border of the peninsula. Photo: Peter Prokosch 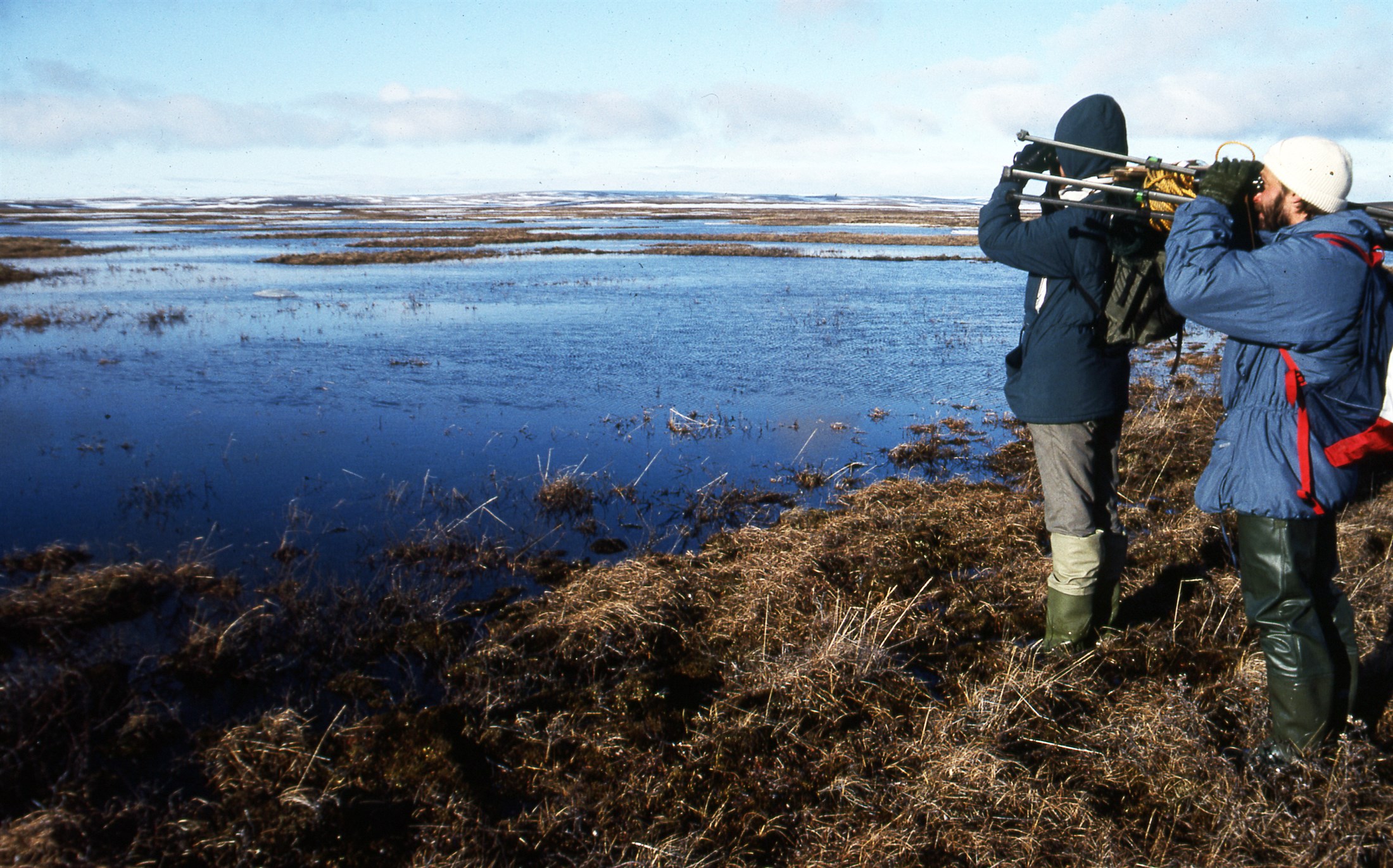 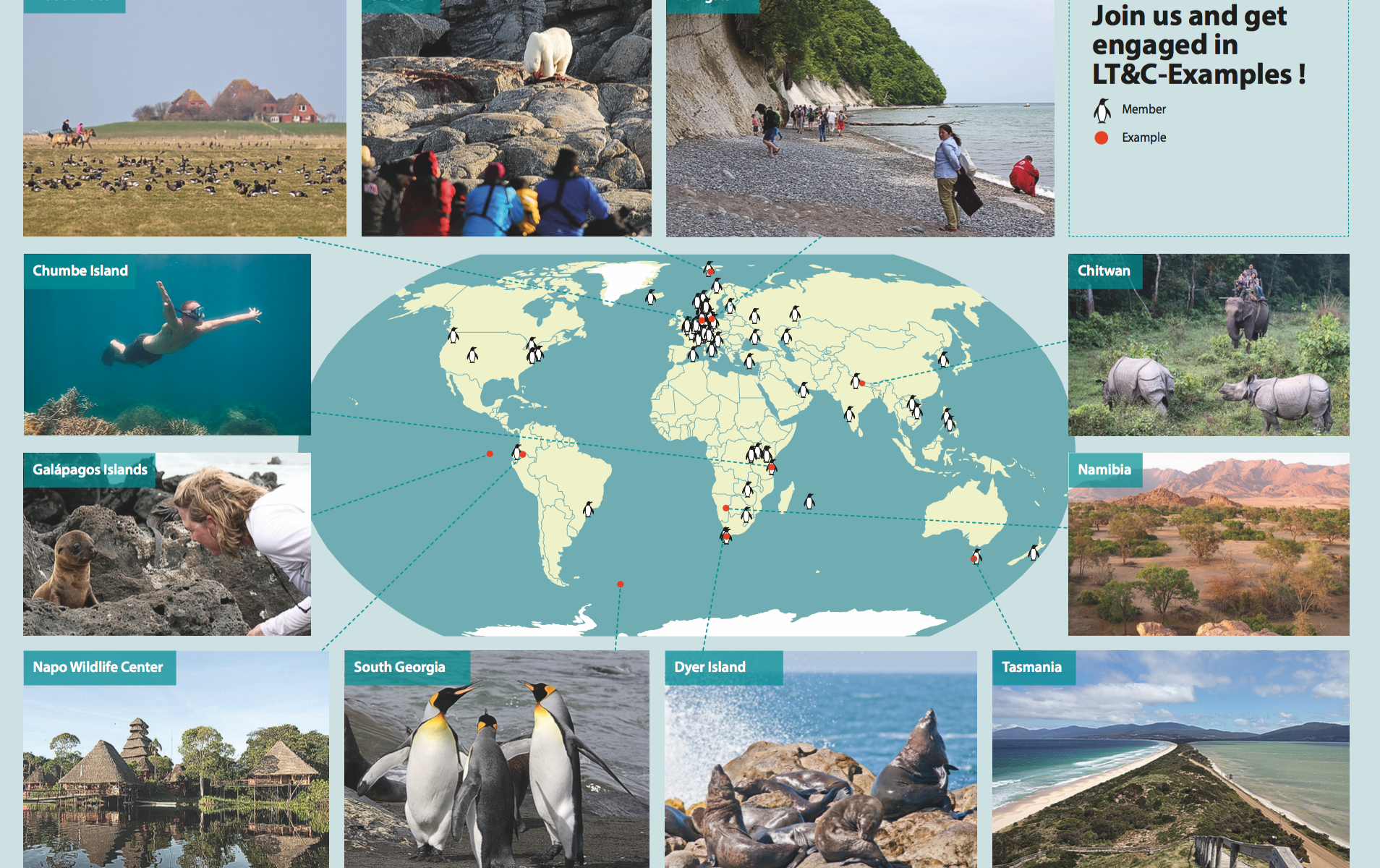 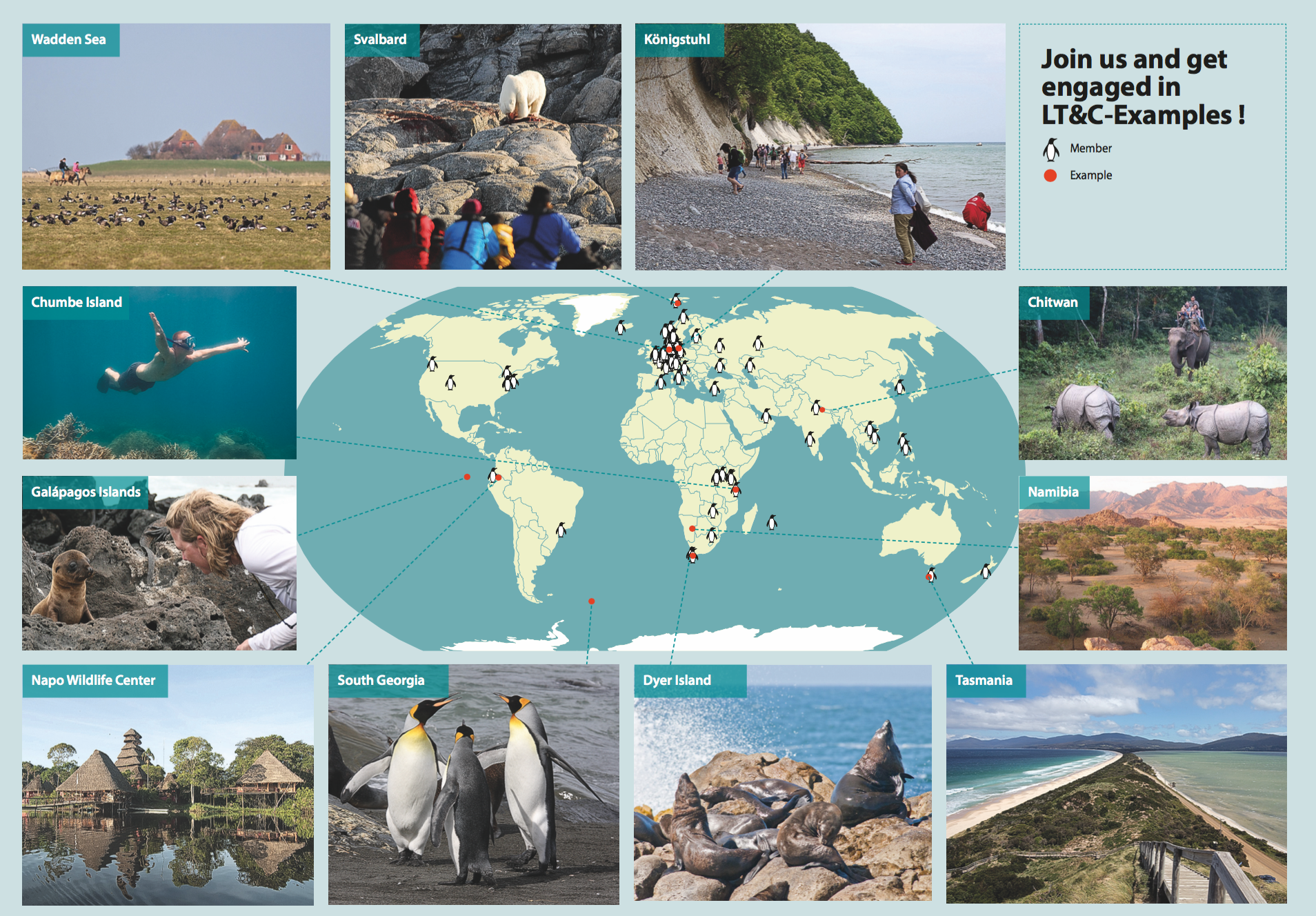 What if tourism could save the world’s protected areas?

Consider that the annual cost for effective management of the complete global network of protected areas is estimated to be only one half of one percent of annual world tourism turnover. And, according to the IUCN, more than fifty percent of all tourists visiting a foreign country make use of protected natural areas in some way.

LT&C is based on the compelling idea that tourism, the industry that benefits so much from protected natural areas, can play the most critical role in ensuring their sustained and effective management world-wide. By identifying and highlighting specific examples, LT&C facilitates the sharing of knowledge, experience and effective practices that mutually benefit tourism and nature conservation in protected areas.

END_OF_DOCUMENT_TOKEN_TO_BE_REPLACED 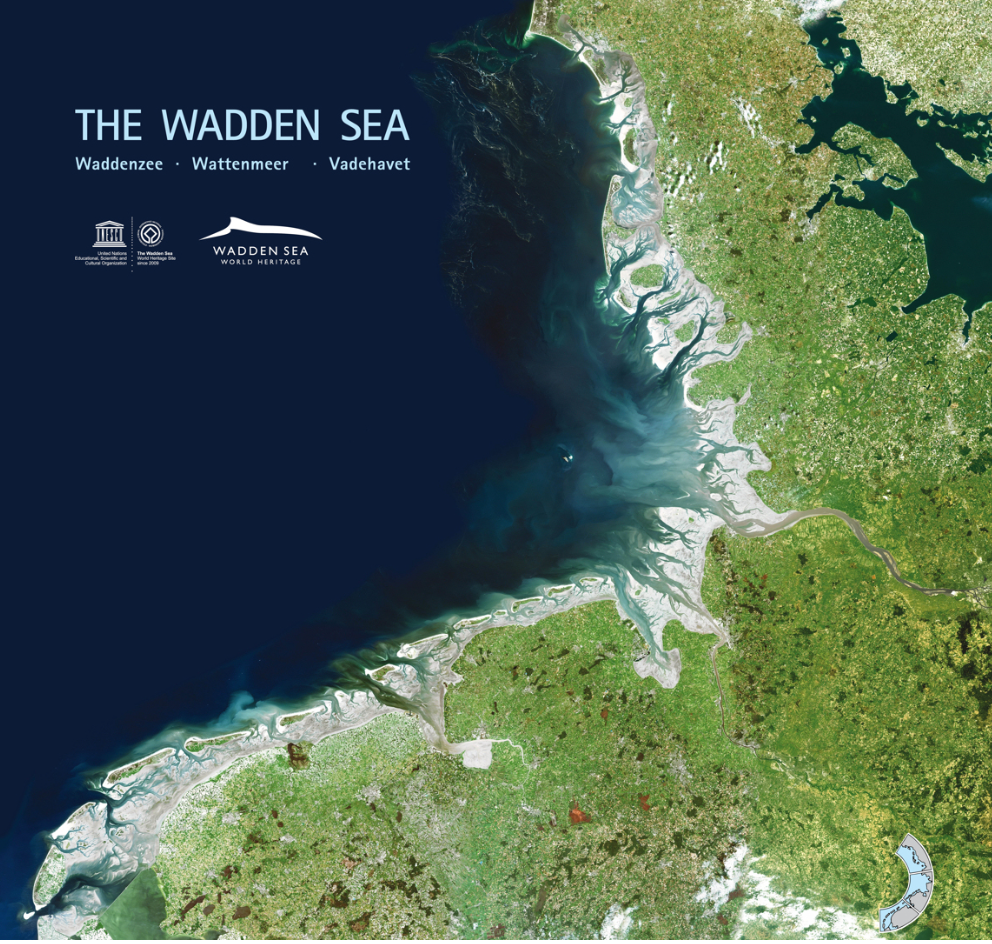 The International Wadden Sea, which belongs to the Netherlands, Germany and Denmark is already described as a prominent LT&C-Example. For over 25 years the Common Wadden Sea Secretariat (CWSS) has been coordinating and facilitating the cooperation of Denmark, Germany and The Netherlands to jointly protect and manage the Wadden Sea as a unique natural site shared by the three countries.